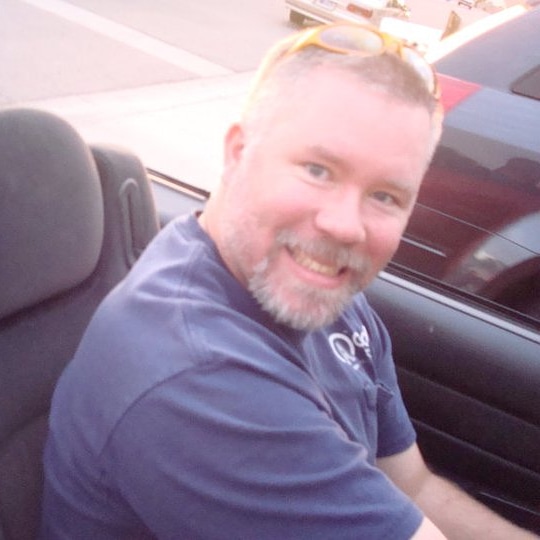 Chad D Hammonds, 46, formerly from Tennessee died June 29, 2019 in his residence in Phoenix, Arizona. Chad was born to Kenneth and Sue Hammonds on October 18, 1972. He attended LaVergne High Scool where he enjoyed his studies, his friends and listening to 80's rock. The summer of 2000 Chad moved with his wife and daughters to Phoenix, Arizona. He worked in production for Allied Tube for over 15 years. Chad enjoyed playing poker, singing karaoke, playing board games and "bragging" about his daughters. Best known for his quick wit, intelligence, good looks and his huge loving heart. Survived by his daughters, Teri and Taylor. Ex-wife, Dana. His mother, Sue. Sister, Crissy, niece and nephew Taylor and Lance. His "bestie" April Hoffmann. No longer by our sides but forever in our hearts.