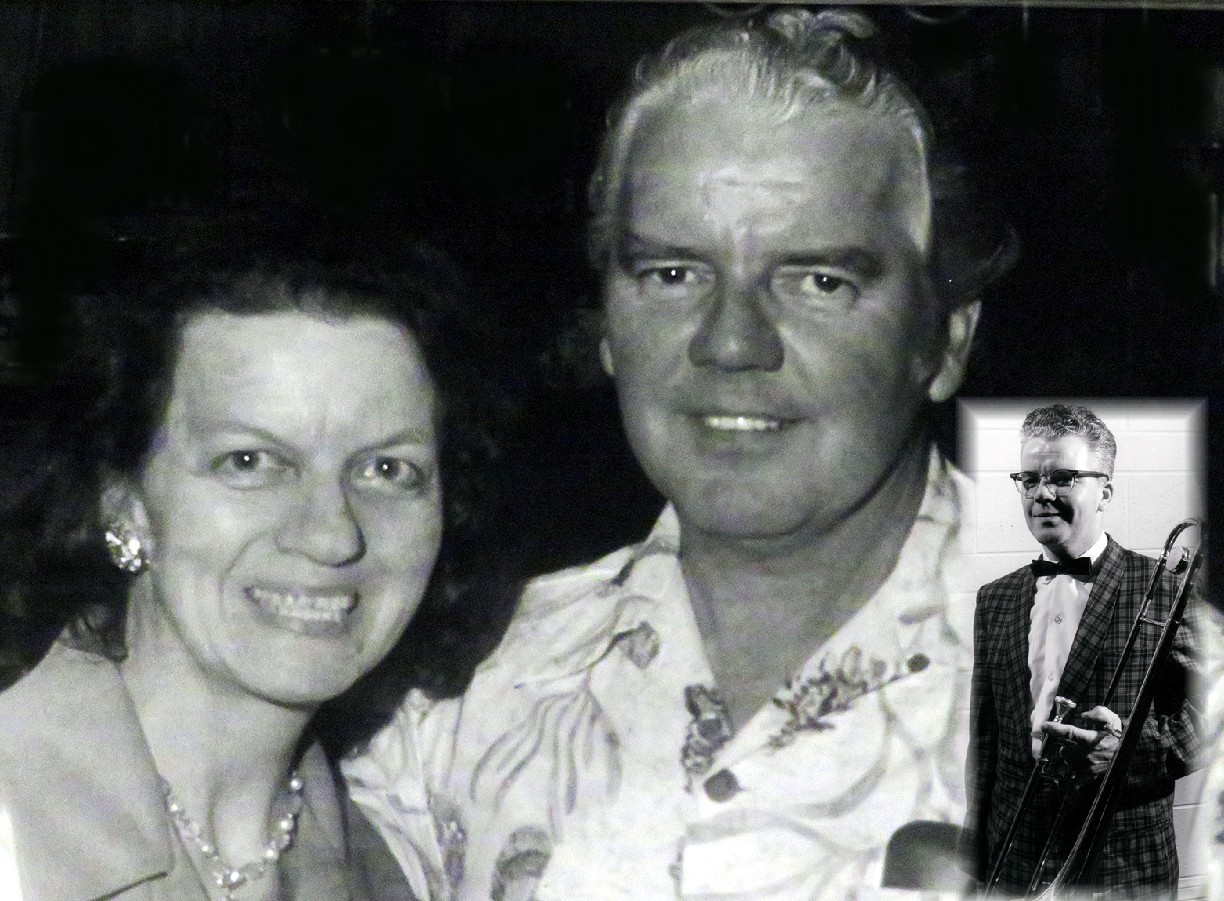 Clarence J. Ellingham Jr, loving father, husband, brother and son of Palos Heights Chicago Illinois, passed away in August 2019 at age 96 near Wickenburg, Az with loving support from his family. A man for the ages, Clarence focused his love for life on family, food and big band music. Clarence shared over 75 years with his wife, Margaret also recently passed at age 96. They are survived by 4 children, 3 grand children, & 7 great-grand children who reside throughout Illinois, Colorado, Oregon, Arizona, West Virginia & Italy. As an accomplished musician from early ages, he won many national awards, and played for presidents and dignitaries as a member of the National Army Band during World War II. He was locally renown as a professional trombone player in many of the great old ballrooms and back stages of Chicago, and was honored to play with great musicians including Wayne King, Art Sares, and in the 76 trombones concerts in Las Vegas. He remained a lifetime member of the Musician Union and was active on his horn up to the last. Clarence had many skills including master carpenter & handyman where he built many residences in Chicago and Az. He owned many cars and loved cross-country trips with his family and 8mm camera to nearly all the now historic tourist sites throughout America. Clarence is together again with his eternal soul mate and enjoying a good meal with family and friends already there to greet him. Blow that horn Pop.

cremation forever with his beloved