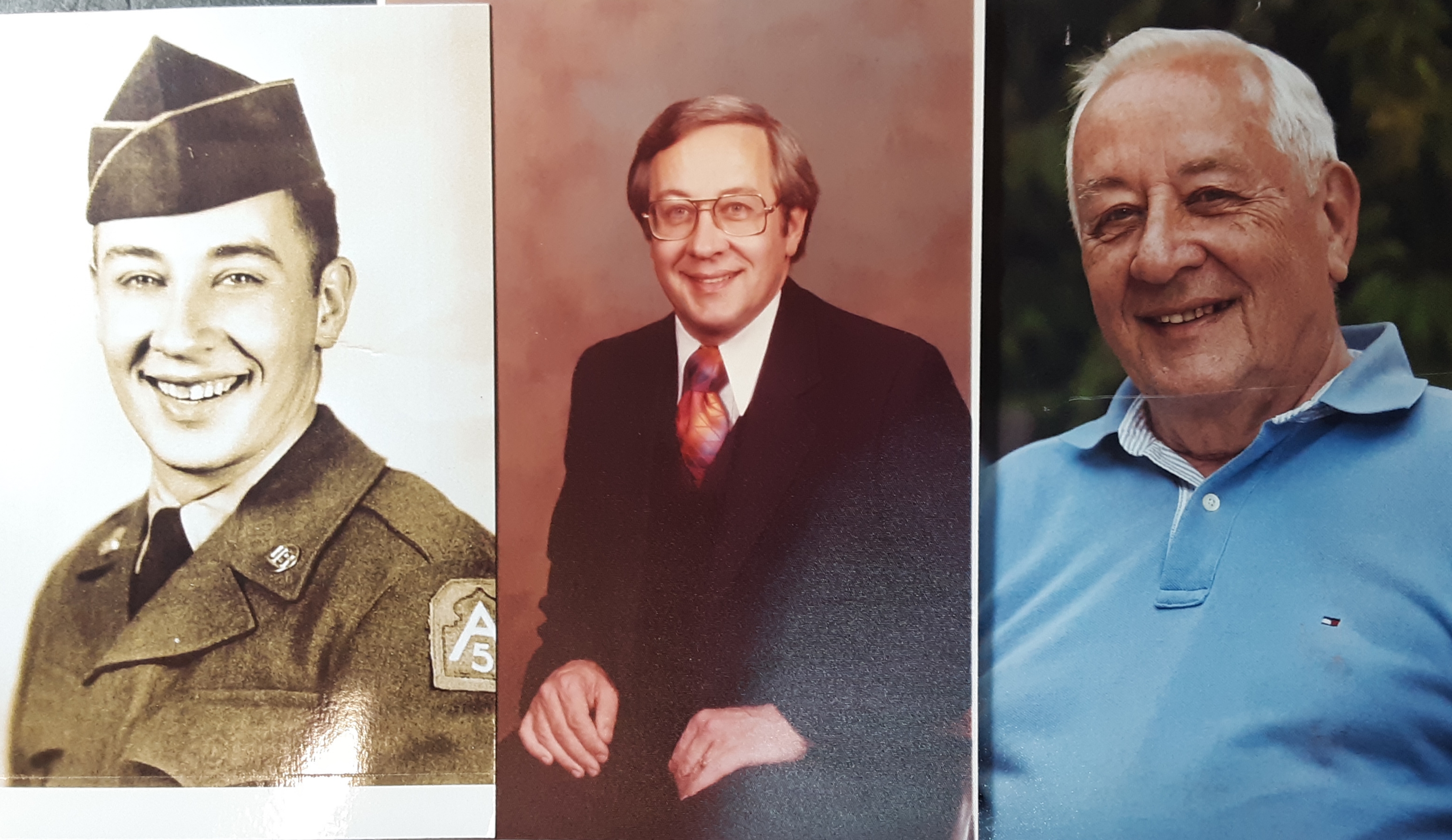 Edward Charles Lamse was born to John and Cecilia Lamse in Grand Rapids, Michigan in 1934. John and Cecilia had nine children: Marilyn, John, Edward, Robert, Donald, Ruth, Paul, Ray, and Carol. Amidst humble beginnings, Ed began working at age 13 in the produce market. He started his first business at only 15, buying and selling produce. As the business progressed, some of his siblings, and his friend Gene Westra, worked with him. His business helped fund both his private high school expenses at Grand Rapids Christian, and his college education at Calvin College. Ed developed a great sense of independence and strong work ethic from a young age. After completing a BA and serving in the Army as a Chaplain’s assistant, Ed invested in an insurance agency known as Lamse Agency Inc., servicing Holland, Zeeland, and the surrounding areas. Along with his insurance business, he enjoyed playing pool, snow skiing, golf, running, swimming, auctions, and investing in real estate. He also served in the Holland Lion’s Club and Chamber of Commerce. He was married to Judy DeBoer, from Grand Rapids, Michigan, from 1958 to 1981. They had four children together, listed with spouses: Randy (Debbie), Cherrie (Todd), Kevin (Anca), and Daniel (Jody). He was later married to Judy Dykema from Holland, Michigan, who had four children from a previous marriage, from 1986 to 2010. Upon retiring, he became a snowbird; Florida in the winters, and Michigan in the summers. In his final years, Ed lived in Phoenix, Arizona, enjoying time with his family and grandchildren, playing pool, ping pong, and lighting up the dance floor at senior dances. He passed peacefully with family at his side on August 2, 2019 at the age of 85.