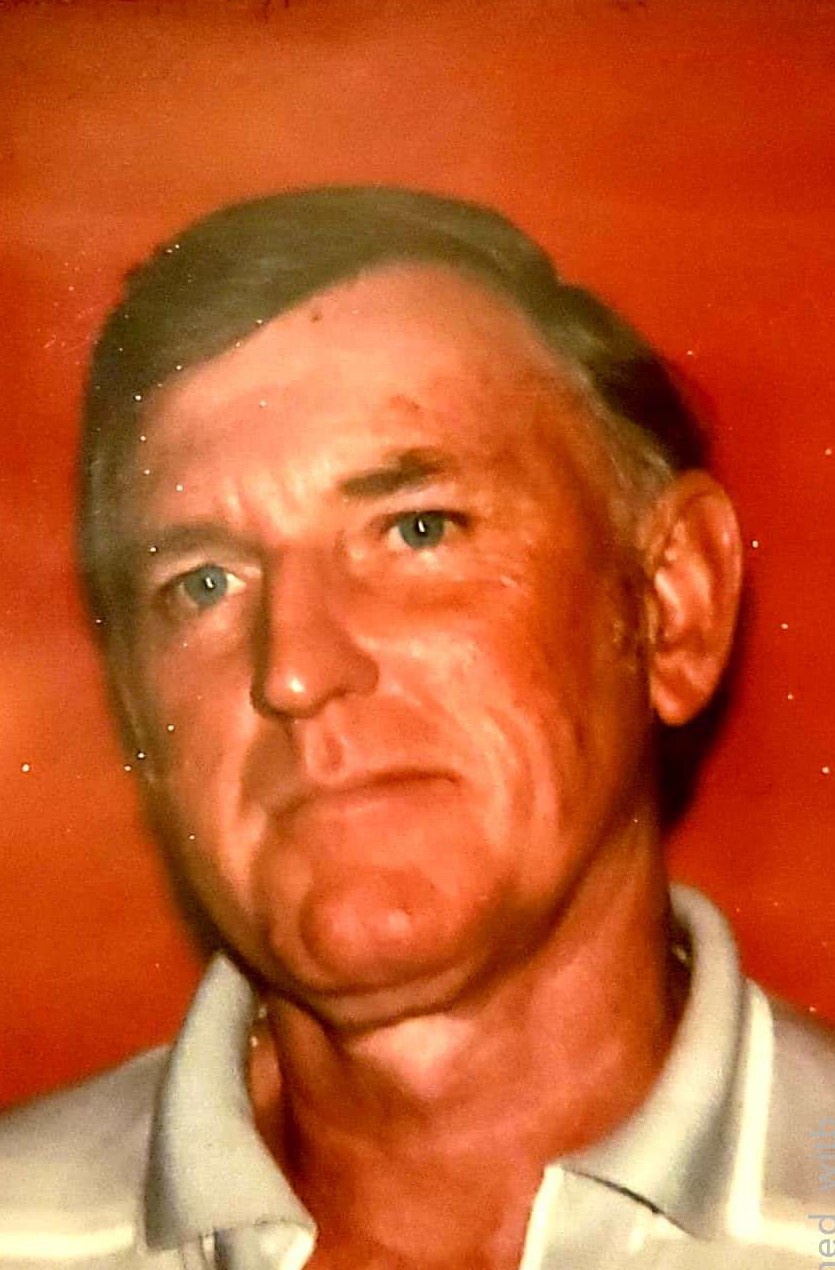 George William Frandsen beloved husband, father and grandfather passed away on June 30, 2019 in Peoria, AZ. George was born on Aug. 3, 1938 in Lead, SD. He leaves his daughter Debbie (Mark) along with son Paul (Kelly), two grandchildren Alex and Ashley and brother Jack. George graduated from Lead H.S. in the Black Hills of S. Dakota in 1956. He enlisted in the U.S. Navy and spent time on the Far East cruise of the U.S.S. Princeton for one year and then on to the U.S.S. Hornet cruising the East China Sea in 1959. He married Shirley in 1964, lived in S. California for ten years then packed up his family and moved to Phoenix in 1972. Having worked for General Telephone in Westminster. CA, he went to work for Mt. Bell and then on to U.S. West. He retired in 1999 and moved to the Payson area after building a brick retirement home with the family over the proceeding 15 years near the East Verde River. George always loved relaxing over a round of golf and stayed active with community projects within the East Verde Park community and built great friendships with Shirley over the years. George eventually returned to the Valley moving to Peoria to be near family and friends.