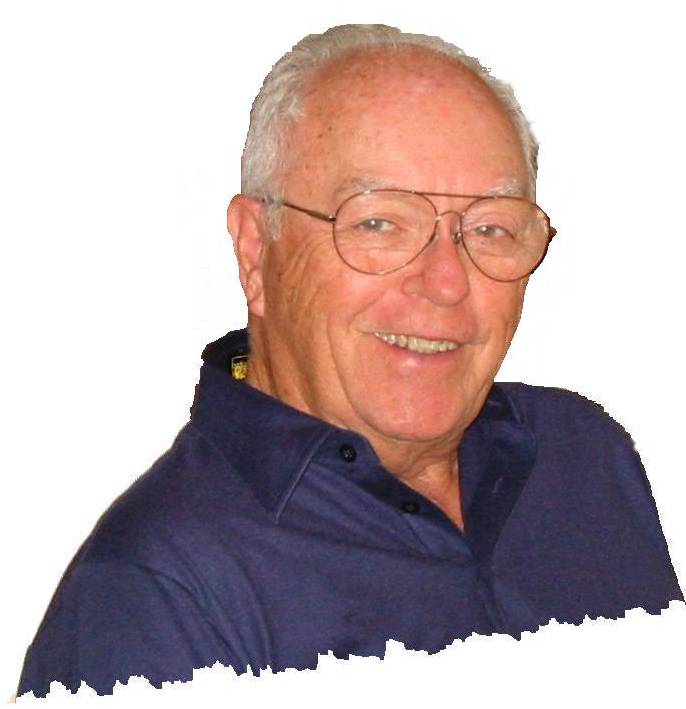 The son of Harry and Lorena Mellendorf and younger brother to Eileen, Loren lived in Indianapolis from his birth in 1925 until he graduated from high school. Upon graduation, he joined the army and served as a medic until he was captured in Germany. He became a Prisoner of War at the age of 19. After his release, he completed a four-year business degree at Butler University in two and a half years, earned his CPA, and worked as an auditor for Peat Marwick Mitchell [KPMG] for ten years. He joined the Indianapolis Water Company for the next nine years eventually becoming Treasurer, and then completed his career at the American Water System. He retired as the company's Executive Vice President, President of the Service Company, and Chief Financial Officer. While in New Jersey, he married Patricia, and they lived in New Jersey and Arizona for two years. Then they moved to Indianapolis and continued to winter in Arizona. They moved to Arizona year-round in 2011. At age 76, Loren began oil painting for the first time and found untapped talents. His paintings reflect the scenery he and Pat photographed on their travels around the country. He golfed for 70 years, achieving a 7 handicap in 1980. He is survived by his wife Pat, his sister Eileen, and Pat’s daughter Peggy (Stephen) and their three children (Jacob, Ian, and Sophia).

In lieu of flowers, the family requests donations to Hospice of the Valley in Phoenix, Arizona, or to Butler University in Indianapolis, Indiana, from those who wish.