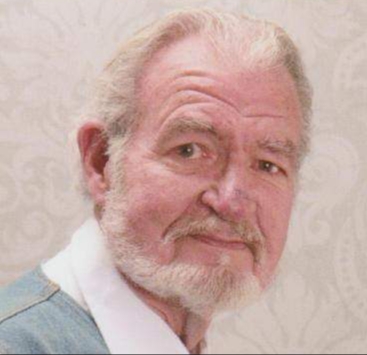 Richard (Rick) Inmon was born May 12, 1939 in Timpson, Texas. Richard's parents Lucille and Roy Inmon moved to the Houston area when he was a young boy first living in the Pasadena and then later moving to Almeda where he made many life long friends. Richard attended Jan Jacinto High School in Houston after which he joined the United States Navy in 1957. While stationed at Litchfield Park Naval Air Facility in Goodyear, AZ he meet the love of his life Jean Inmon (Rose). They where married fifty-two days after they met and spent the next 54 years together until Jean passed away in 2014. Rick and Jean moved back to Almeda the day after they married where their sons Ricky and Jeffery were born. Rick and Jean moved back to Phoenix in 1964 for good making many new friends along the way. Rick had a successful career working for General Electric (later Honeywell) and W.L. Gore retiring in 1998. Rick stayed busy in retirement making gifts for friends, fishing urban lakes near his home and hosting very lively Friday afternoon happy hours. Once a year he would share his catch with an epic family fish fry that was enjoyed by all. Rick had a knack for story telling with a sharp wit that kept you engaged and even sharper tongue if you made him mad. He truly loved Jean and his boys and it was evident in his actions. Rick is preceded in death by his mother Lucille, his father Roy and his wife Jean.

Buy a round at your local VFW or contribute in Rick's honor to a veterans charity.