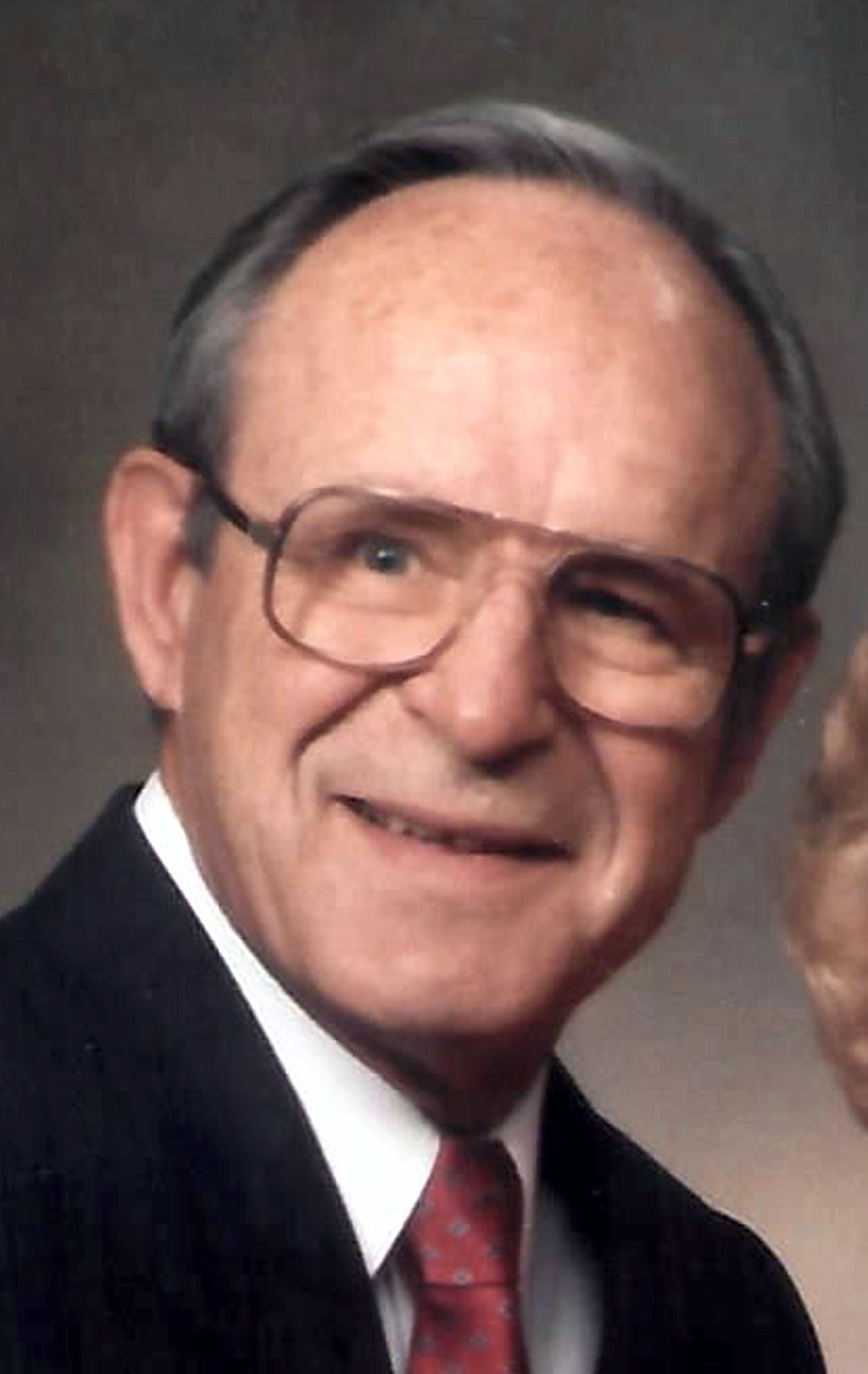 Obituary for Robert Charles ‘Bob’ Hedlund Robert C. Hedlund, a 50-year resident of Phoenix, died Wednesday, August 21, 2019 after a brief ALS illness. He was 89, a life-time writer-newspaperman and retired ADOT executive. He leaves his wife, Soli, a retired Creighton teacher; daughter, Chris, retiree of Washington School District; one son, Paul, professor of business at Kansas Wesleyan University; and two engineer sons in Phoenix, Eric and Martin, Sundt Construction executives. The couple of 66 years has seven grandchildren and ten great-grandchildren. Bob spent his boyhood years in Des Moines, IA, one of three sons of Mrs. Bertha Lane Johnson, widowed during the depression. Two brothers, John and Jim, Jim surviving. Bob was active at East High in football, swimming, drama and journalism. He attended Augustana College briefly before going into daily newspaper work in Northeast Ohio. He was with Rowley Publications in Geneva, Ashtabula and Painesville for 21 years, rising from reporter and editor to general manager of the three westernmost newspapers of the chain. For two years, he served in the U.S. Army in Germany as editor of the l0th Infantry Division newspaper. At various times in his career, Bob served as church Lay Leader and trustee, Chamber of Commerce president, on the YMCA Board of Managers, head of the Committee for the Coordination of Youth Activities in Lake County (O.) and in various capacities with the Boy Scouts, United Fund, NAACP, Salvation Army and the Shadybrook Retreat House. He is a member of Phoenix All Saints Episcopal Church and of The SAGES. While a newspaper editor, Bob was honored for Best Editorial by Ohio UPI in 196l and 1963, nominated for the Pulitzer Prize for editorial writing in 1958, and received national honors in both advertising and circulation promotions. His news staffs won local government reporting awards nine years from the Inland Daily Press Assn. He was a graduate of the American Press Institute at Columbia University and made annual guest lecture-recruitment trips for his publisher to Ohio colleges and universities. At the Arizona Department of Transportation, he served as public information chief and executive assistant to the ADOT director, and also was interim publisher of Arizona Highways Magazine in 1982. He was a member of the agency’s Executive Committee for 15 years. He ghosted speeches on transportation-related matters for state and federal officials, and headed ADOT’s legislative program for over a decade. Since retiring from the State, Bob has completed seven novels, six fiction and one recalling his first year as a reporter on the smallest daily in America (in Geneva, Ohio in 1948-49).

Memorial service will be at All Saints Episcopal Church with commitment of remains in All Saints Close. Services will be held on August 30, 2019 at 10:00 AM. Best Funeral Services is handling burial arrangements.