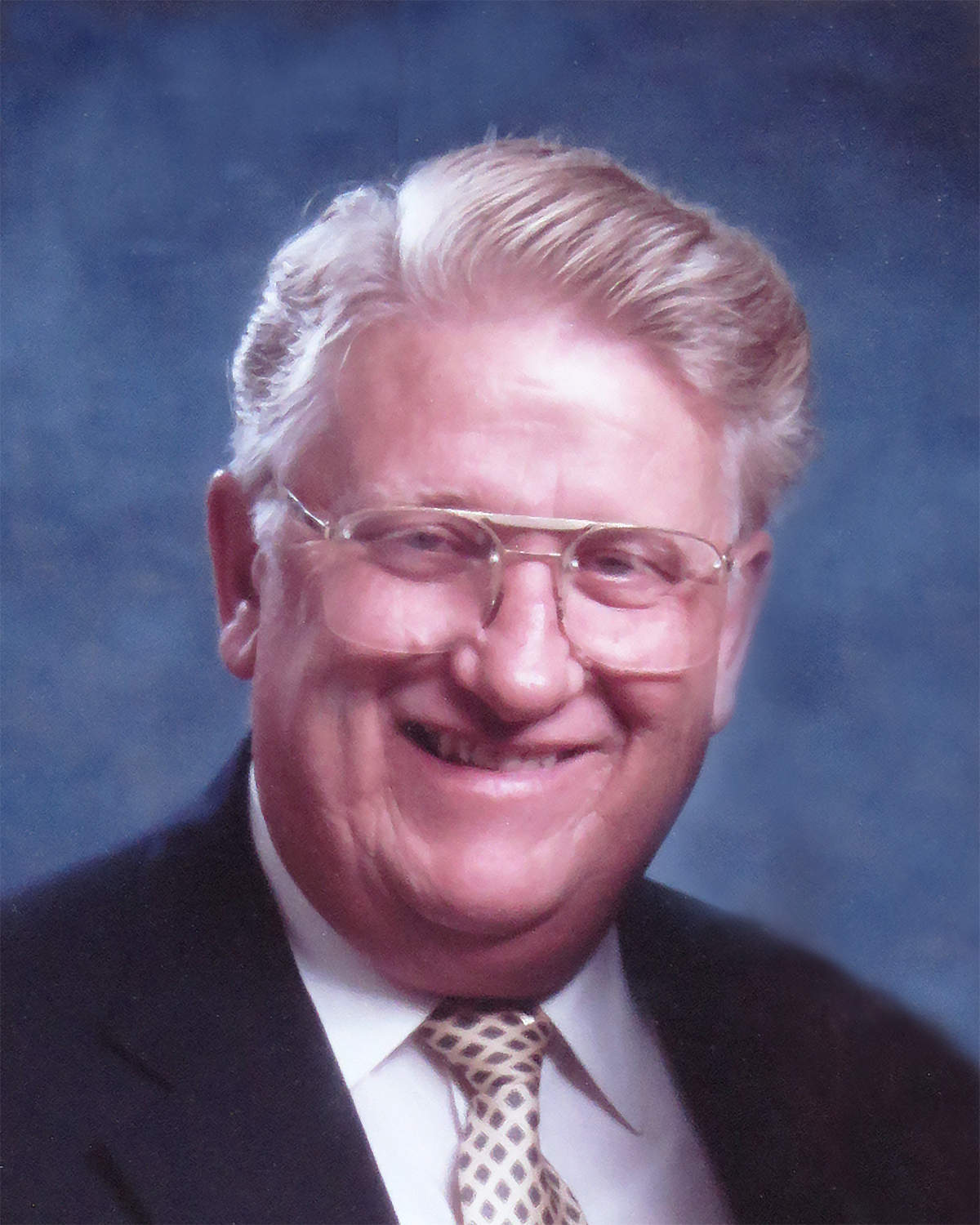 Alan T. Johnson born January 1, 1935 died May 30, 2020 at Banner Boswell Hospice from bladder cancer. Alan was born in Duluth, MN to Earl & Ida (Thorpe) Johnson. He graduated from Duluth Central High School in 1953. During his senior year he was voted Homliest Boy Fusser (best mixer and most welcoming student) by his classmates, an honor his son Todd also received in 1985; the only father-son duo to hold the honor in Duluth Central High School’s history. Alan served with the Minnesota Air National Guard in Duluth MN during the Korean War. Alan married his high school sweetheart MaryAnn Jannetta on July 6, 1957. As he was working for the Soo Line Railroad, the young couple moved to Spokane Washington where their first daughter Sheralyn (Sheri) was born. They were relocated to Cleveland OH where their second daughter Denise was born and eventually moved to Chicago Il where their son Todd was born. Their final move with the railroad brought them to Minneapolis MN. Alan, MaryAnn and family returned to Duluth MN when Alan accepted the position of International Marketing and Sales Director with the Duluth Seaway Port Authority. He remained with the Duluth Port Authority for several years before being recruited as Director of the Green Bay (WI) Port in 1987 where he worked until his retirement in 1995. After his retirement, he moved to Arizona where he made his home. While in Arizona he worked as a Silver Bullet with Wells Fargo Bank and was a member of Shepard of the Desert Lutheran Church. Throughout his life Alan he was quick to make friends and make people feel welcome. While in Cleveland he was a Boy Scout leader and was proud to have mentored two scouts who attained Eagle Scout. He was active in his churches serving on their councils, call committees, and choirs. He participated on church softball teams, was on bowling leagues, and enjoyed hosting picnics and dinners at his home. In his youth, he played the bass fiddle in the high school orchestra, participated in ski jumping at Duluth’s Chester Park, and played baseball. Highlights of his adult life included family vacations across the country including Alaska and his annual fishing trip to Lake Winnibigoshish with friends. Alan’s first wife, MaryAnn died in 1993. Although heartbroken, he found love again and married Doris (Dori) Tannis in February 2000, who died in 2004. He was also preceded in death by his parents and sister Donna Angelos. He is survived by his loving and devoted children: Sheri Johnson of Peoria AZ; daughter and son-in-law Denise & William (Bill) Wise of Duluth MN; son and daughter-in-law Todd & Heidi Johnson and their children Logan & Emily of Brooklyn Park MN. He is also survived by several nieces, a nephew, and many friends. Alan was proud of his loving and caring family who saw each other through many good times and some bad times. The family wants to thank Affordable Home Care and Banner Boswell Hospice for the wonderful care they provided Dad on his final journey and for the compassion they showed the family.

At his request no formal service will be held. A private family gathering will be held at Sunrise Memorial Park in Duluth MN at a later date followed by a celebration of Alan’s life; family and friends will be notified of date and location of the celebration.

Alan’s desire is for memorials to be directed to St. Jude’s Hospital, Shriner’s Children’s Hospital, or Make-A-Wish Foundation.