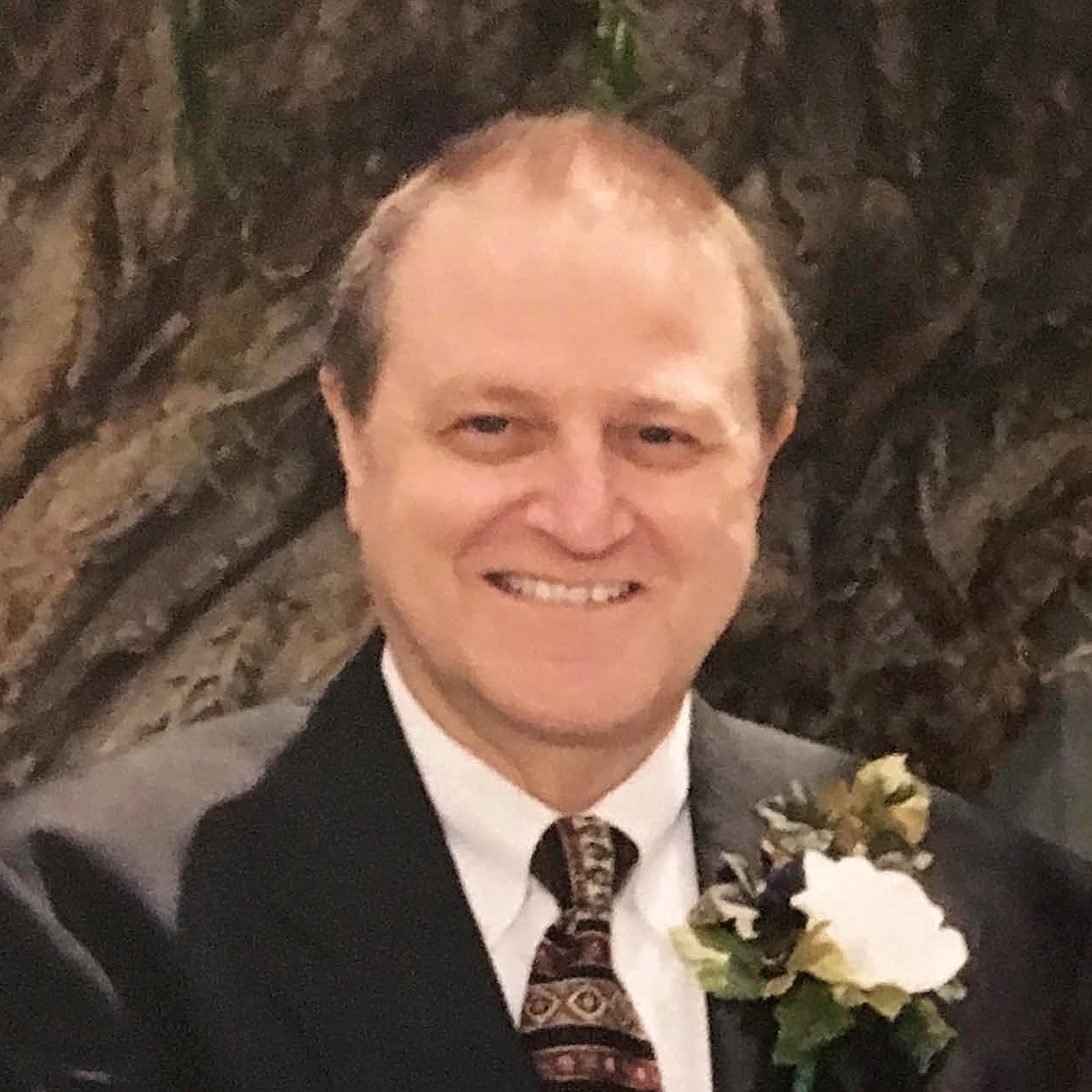 Albert was born on July 5, 1947 to Marina Delores Paciotti nee Fiorucci and Albert Raphael Paciotti. He grew up in Garfield Heights, Ohio, where he spent most of his youth working in his father's automotive shop and it was there that he graduated high school. He then joined the Air Force where he served as a language tech in the Mediterranean field of operations from June of 1967 until May of 1971. After his service in the military he made his way to Phoenix College of Phoenix, Arizona where his met his wife, Nancy Lotspeich, in September of 1973, and they were married the following spring. His work as an Arabic linguist moved them to Maryland, after which his career changed to information technology and eventually led them back to Ohio where they raised their four children, Eileen Walters (Joshua), Erin Cantwell (Scott), Trevor (Janae), and Clarissa Borich (Edward). He served in various positions in the Church of Jesus Christ of Latter-Day Saints. He died at home on May 24, 2019 after a brief illness. He is survived by his wife, two older sisters, Joan Wenk of Solon, Ohio, and Barbara Applegate of Phoenix, Arizona, as well as all four children and nine grandchildren.

Albert’s service will be held at the Vineyard Ward Chapel of The Church of Jesus Christ of Latter-Day Saints at 7th Ave and Southern Ave Phoenix, AZ 85041 on Saturday June 8, 2019 at 10 AM. A luncheon will be served following the service.