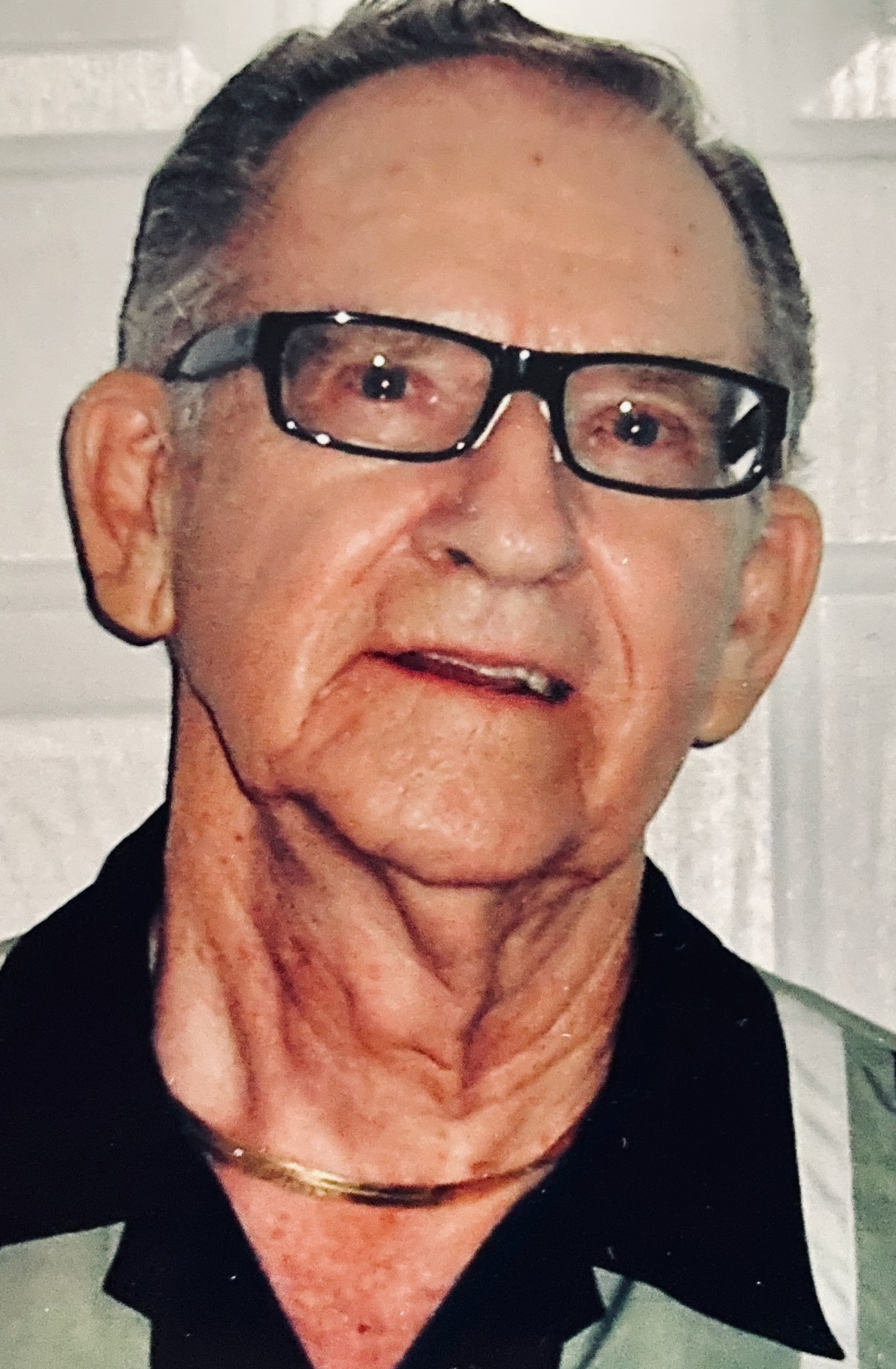 Alfred (Al) Reginald Wheelock, 95, of Peoria, passed away September 12, 2021, at Hospice of the Valley from natural causes. Al was born June 13, 1926, in Cavendish, Vermont, to Reginald Harvey Wheelock and Bertha Emma Belknap. He was the oldest of six children. His brothers Herbert, Lowell, Forrest and Elmer preceded him in death. His sister, Phyllis Costa, survives. Al came to Arizona as a teenager to help care for an ailing cousin. Other than the time he was in military and for brief periods of work in New Mexico, he spent the rest of his life as an Arizona resident. He graduated from Glendale High School and lived in Flagstaff, Williams, Winslow and Wickenburg, as well as Glendale and Peoria. He spent two years in the U.S. Army in 1950-52. He trained as a radio operator at Fort Lewis, WA, and then was assigned to a base in Frankfurt, Germany. He received the Army Occupation Medal for his time in Germany. Following his honorable discharge from the Army, he returned to Arizona to work for the Santa Fe Railroad, where he was employed for 40 years. He carried a love and appreciation for the railroad and the people he worked with throughout his life. In 1987, Al married Sharon Veasey. She has been a loving and compassionate companion for nearly 35 years. Al was committed to the Episcopal Church and served as senior warden for the congregation in Wickenburg when he resided there. Friends were important to Al. He made friends with German families when he was in the service. He also enjoyed longtime friendships with people he met during his travels in the United States and throughout the world. He loved to travel and hike. One of his biggest accomplishments was hiking to the highest point in nearly every U.S. state. The only exceptions were Alaska, Montana and Wyoming. He particularly loved Mount Rainier in Washington. He also loved hiking and volunteering in the White Tank Mountains. A commemorative bench for Al marks one his favorite hiking trails in the White Tanks. He was always interested in finding new people to hike with and his hiking buddies were some of his best friends. Al is survived by his wife, Sharon of Peoria; sister, Phyllis of Stone Ridge, VA, and nieces Karen and Janelle.

Viewing and a celebration of Al’s life will be at 9-11 a.m. on Sept. 30 at Best Funeral Home, 9380 W. Peoria Ave., Peoria. A graveside memorial service will be held later that day at the National Memorial Cemetery, 23029 N. Cave Creek Road, Phoenix.