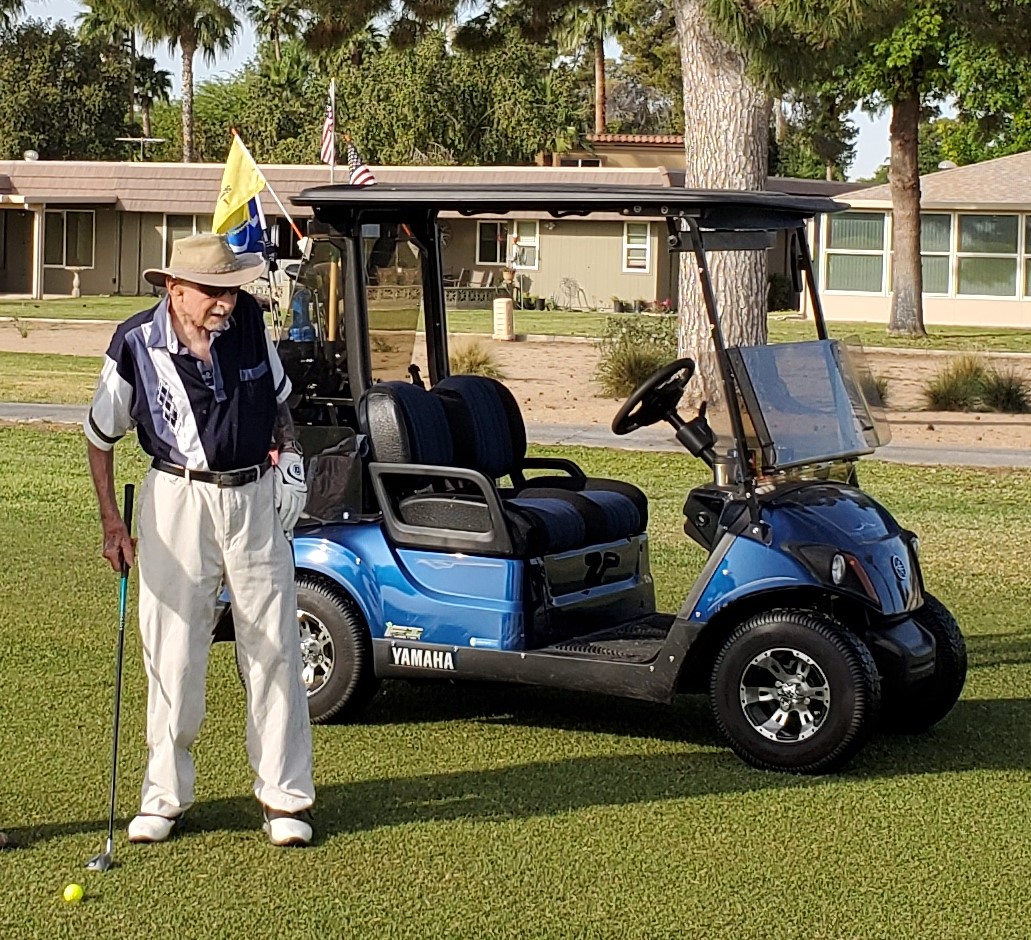 Allen Martin McCullough Jr, age 97, beloved father, grandfather and friend, passed away on Wednesday, July 15. He was born March 1, 1923 to Allen and Grace Otten McCullough in Sinclairville, upstate NY. He is survived by Mari McCullough, two daughters, Rae McCullough and Kathleen Maker (David), granddaughter Allison and a host of friends. “Mac” joined the US Army in March of 1941. He was deployed to England and soon after arriving, was sent to France, landing at Omaha Beach a week after D-Day. His group moved into Belgium and then into Germany where he worked as an Ordinance soldier, hauling damaged tanks and other arms back from the battlefield for repair. In 1946 Mac was stationed in the Marshall Islands with the Army Air Force (the US Air Force by 1947). He specialized in radar and when Operation Crossroads atomic bomb testing began, served aboard the cruiser USS Fall River. The ship was anchored 12 miles from the detonation center at Bikini Atoll. During detonation, crews were instructed to turn their backs and not look directly at the explosion. Mac was busiest throughout the explosions, collecting a tremendous amount of radar data on wind and balloon trajectories. Senior Master Sergeant McCullough served in a mobile unit at the front during the Korean War in 1950. He handled aircraft control and tracking for the infantry and was awarded the Bronze Star Medal for combat service. Mac later served as an Air Force technical advisor with MAAG in Copenhagen, Denmark and in Florida at Patrick Air Force Base and Cape Canaveral during the Mercury-Gemini space programs. Retiring from the military, Mac and family settled in Oregon and opened Danish Imports, a successful Scandinavian furniture shop. Retiring from small business ownership, he settled in Arizona. Mac was a bass fisherman extraordinaire, an avid golfer and a proud member of the Monarch Golf Association of Sun City Arizona. In the truest sense, Allen McCullough was a gentleman, and in the words of a friend, "Mac set a gold standard for each of us in kindness".

An Honor Guard service is planned at the National Memorial Cemetery of Arizona with a memorial service to be held at a later date.