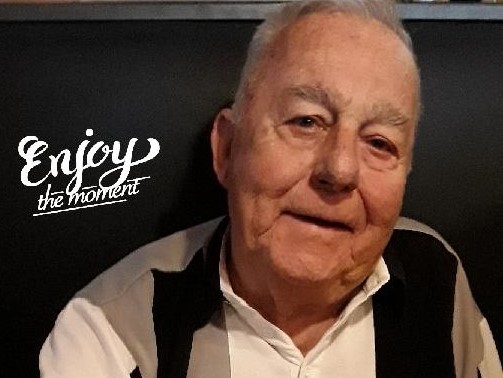 Alvin E. Zettler Sr, 89, passed peacefully with family by his side Thursday, May 27th, 2021 at John C Lincoln Hospital. He had many friends and family waiting for him on the other side. Amongst those were his parents Albert and Mary Seither Zettler, his sister Madonna (Donna), his 1st wife Lois J Grewe Zettler and his current wife of 30 years Marie V. Morgenthal Zettler. He leaves behind his brother Louis A. Zettler, 2 sisters, Mrs. William (Marilyn Moore), and Mrs. Ronald (Gloria) Alexander, his three daughters, Maureen Broudy, Margie Overfield, and Marcy Carter and four sons, Alvin Zettler Jr., Anthony J. Zettler, Mark A. Zettler, and James P. Zettler, their spouses, 16 grandchildren, 36 great grandchildren, and 3 great-great-grandchildren along with his other large extended family that he loved as his own the Morgenthals, Krogers and Hollidays. Oh and we mustn’t leave out his beloved dog Cyndee. Alvin was born in Hamilton Ohio on July 18, 1931. He attended Hamilton Catholic High School where he was a cheerleader and graduated in 1949. In 1949 to 1952 he proudly served his country when right out of high school he joined the Air Force as a Radio Operator. In 1952 Airman First Class Alvin Zettler was honorably discharged. During his service he was awarded the UN Service Medal; Korean Service medal and Army of Occupation Medal. He went on to be a self-employed painting contractor who never really retired; he just kept going into his 80’s until he was no longer able. He was also a long standing member of the Catholic Church. He got to travel quite a bit and he enjoyed hunting and fishing. He was also an avid sports fan and news fanatic. He loved horse racing and once owned a few race horses himself. He also loved watching polka dancers and square dancing on TV. His favorite thing of all seemed to be spoiling his little sidekick, best buddy and companion, his favorite little girl Cyndee his dog. She was with him til the end.