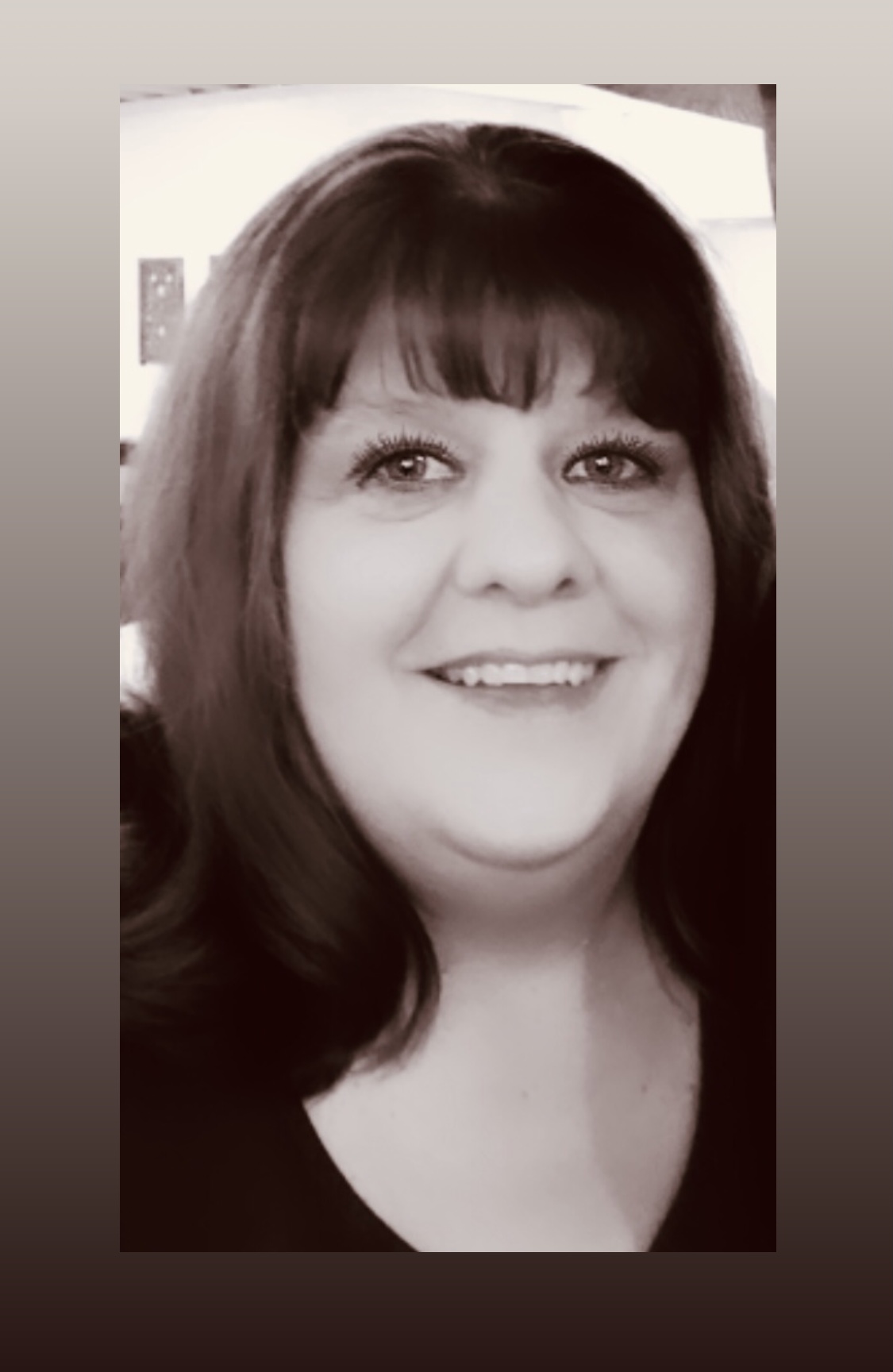 Angela Irene Rodriguez passed on April 08, 2021, at the age of 54, in Phoenix, AZ. She was born on December 21, 1966, in London, OH. In 1972, her family moved to Prescott, AZ where she spent most of her childhood and attended high school. In 1985, Angela moved to the west valley and lived in both Avondale and Phoenix. Here she raised her four beautiful children, Marissa Juarez, Roman Rodriguez, Brandon Hernandez and Devyn Perez. Angela attended classes at Glendale Community College and worked for the Cartwright school district for 16 years. She loved spending time with her family and friends. Angela will be missed dearly and is survived by her eldest daughter, Marissa, her son-in-law Paulino Juarez and her three sons Roman, Brandon, and Devyn. Angela is also survived by her parents Lynn Ortega and Daniel Purdin, her sister Jennifer Purdin and her grandchildren, Isaac Martinez, Ava and Jadon Juarez, James, Andrew, Alicia and Sophia Rodriguez. She will be remembered by several nieces, nephews, extended family and friends.

Masks are required for the funeral service.