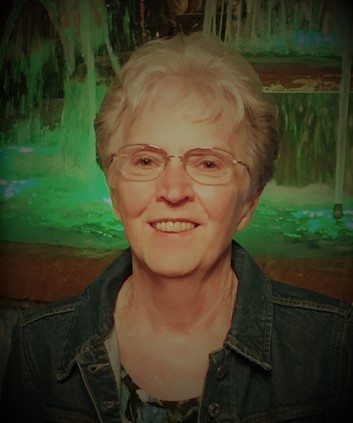 Ann Marie (Montgomery) Holtzleicer died peacefully in her sleep on June 13, 2020 in her home in Goodyear, Arizona at the age of 78. Ann was born and raised in Allentown, Pennsylvania as the youngest of seven siblings to William and Ethel (Billings) Montgomery. She graduated William Allen High School in 1960 and later became a Dietician. She married Kenneth J. Holtzleicer in February of 1961 and soon after moved to Catasauqua, PA where they raised their family. They were married for 38 years until Kenny's death in 1999. In 2017, Ann moved to Arizona to be closer to her daughters. Ann is survived by her daughter Cheryl Costa (Justin Delong) of Goodyear, AZ; her daughter Debra Dorough (Gary) of Litchfield Park, AZ; 3 grandchildren, Brittani Costa (Devon Vukovich) of Bethlehem, PA; Christopher Costa of Bethlehem, PA and Lyndsey Dorough of Litchfield Park, AZ. Ann is also survived by her brother William Montgomery of Allentown, PA; her sister Linda Zeiser (The Rev. Samuel) of Allentown, PA. She was preceded in death by her husband Kenneth and sisters Elva Sechler of Allentown, Alice Wisser of Bethlehem, Mary Lou Uhler of Allentown and Jean Yocum of Delmar, Maryland. She will be forever missed by her many nieces, nephews and their children.

In lieu of flowers, please send memorials to the Leukemia & Lymphoma Society or to the American Heart Association in her honor.