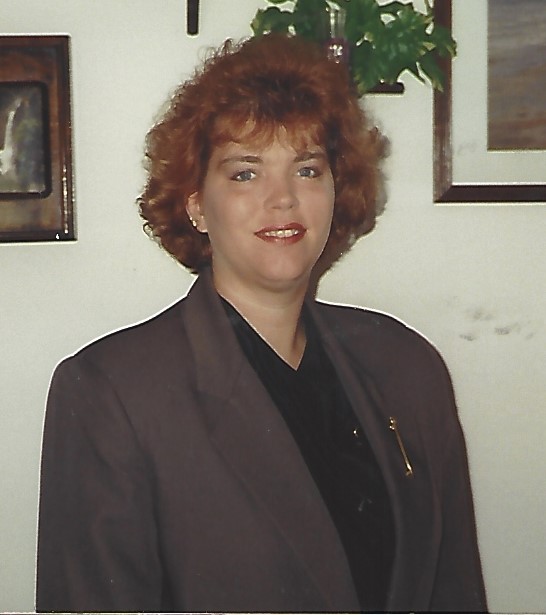 On Monday, January 20, 2020, Annette Louise Williams, went to be with the Lord at the age of 58. She resided on Sun City, Arizona at the time of her passing. Annette was born on August 14, 1961 in Charlotte, Michigan to Ronald and Betty (Garnaat) Parsons and was Christened at the Lutheran Church in Kalamazoo, Michigan. She entered the United States Army at the age of 18 and received the rank of Sergeant and was honorably discharged after completing her years of service. She received her Masters Degree in Business from Baker College at the age of 55 and worked at the U. S. Army Garrison-Detroit Arsenal in Warren, Michigan. She moved to Sun City, Arizona in 2019 to be close to family. Annette had a passion for the Lord and it was very evident in her everyday life. Her passion was expressed by helping other by going above and beyond. She had a outgoing, warm personality that showed forth to all that met her. She was a very gifted individual and created beautiful crocheted pieces that were sold all over. Annette was proceeded by her grandparents Mitchell and Emma Garnaat, and Emery and Lena Parsons as well her uncles and aunts Marvin and Wanda Garnaat, Lawernce Garnaat, Roy Garnaat, Phillis Willis, and Wilma Roth. She is survived by Ronald and Betty Parsons, Roger and Tamara McCoy, James and Brenda Koch as well as many nieces and nephews.

She will be laid to rest at the National Memorial Cemetery in Phoenix, AZ on February 10, 2020.

In lieu of flowers, we ask that you contribute to he causes Annette was most passionate about, the ASPCA and The Joyce Meyers Ministries.