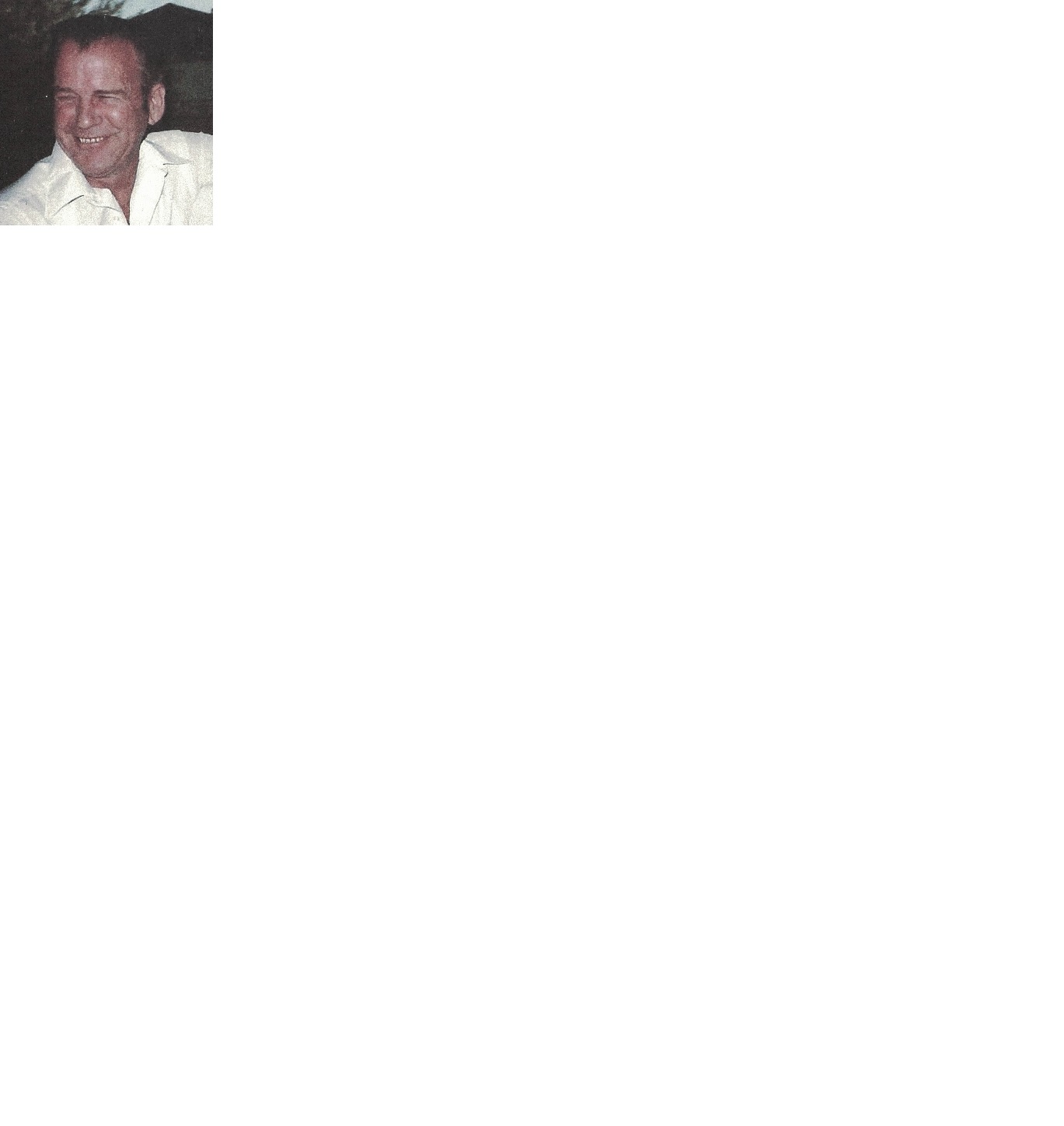 Anson B. Potter passed away on Sunday, August 11th at the age of 87. He was the youngest of five boys born to Harry Clay Potter and Claudie (Hicks) Potter in Cushing, OK on Oct. 27, 1931. The family moved to the area of Lajara, CO when he was still in grade school. In the early 1940s the family of seven moved to Tolleson and the five boys finished their high school educations. Anson graduated in 1949 and studied to become a Registered Land Surveyor. He married his high school sweetheart, Ellis Jean Swearingen, on July 10, 1950. The couple had just celebrated their 69th wedding anniversary shortly before he passed away. Anson was a loving husband and father, devoted to his family and an inspiration to all of his family and friends. Anson studied to become a Registered Land Surveyor and worked over 40 years in that field. He enjoyed playing the guitar as a young man and developed a passion for chess in later years when his hearing declined. Anson always had a special dog through the majority of his life and was forever giving them treats, taking them for walks and car rides. Anson is survived by his wife, Jean, two sons, Larry K. Potter (Tess Brown) of Manhattan, KS and Roger Potter (Patricia) of Clovis, NM; five grandsons, Mike, Bobby, Keith, Jeremy, and Ian Potter, Jeremy and Amanda Brown and Tammy Jones. He was predeceased in death by his father and mother, brothers Donnie, Roy, Clay and Paul.

Per Anson's wishes, there will be no services. Cremation will take place and his cremains interred at a later time.

The family suggests contributions to your favorite charity.