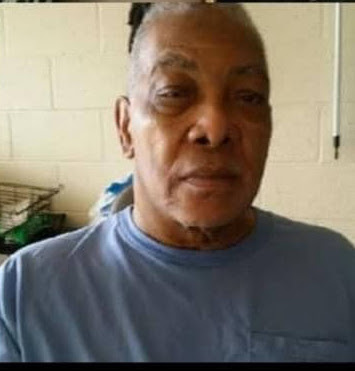 Anthony LLoyd Myvette was born on December 21, 1941 to John Myvett and Cordelia Ferguson in Belize City, Belize. After graduation, from Belize Tech, he migrated to California, where his first job was as a front line man for Chrysler Nu Car Prep for 10 years. In 1973, he met and married Esline Caesar, with that unit they had two daughters. Anyone who knew Anthony knew that he was the most loving father and husband a family could ask for. Anthony leaves to cherish his memories; his loving wife of 47 years Esline, four children; Ainley Myvette (deceased), Cordelia (Brian) Blaine, LaDonnia( Deforest) Hollingsworth Jr, LuChana Myvette(deceased). His children gave him nine grandchildren whom he loved and cherish. Anthony, has 37 sibling, Wilson; Geraldine; Usher; Myrna; John-deceased, Clive-deceased; Lincoln-deceased; Kent, Residen (Pro); Nadine; Natalie, Alida-deceased; Michael (Finnegan); Ashley; Imeon Frances; Harry; Newton; Earna-deceased;Norman and Winston-deceased and more

The family requests that all flowers and notes are sent to 21149 N 92nd Ln Peoria AZ 85382. There will be a private family funeral following cremation on June 27th 2020 at Best Funeral Services

Anthony, was a force of nature, determined to provide for his family and give them the life he felt they deserved. His family meant more to him than anything else in the world, something he often mentioned. Anthony was also passionate about building mini bikes and go-karts and could often be found in his back yard working on them. He was known to the neighborhood kids as “Tony the min bike man”.