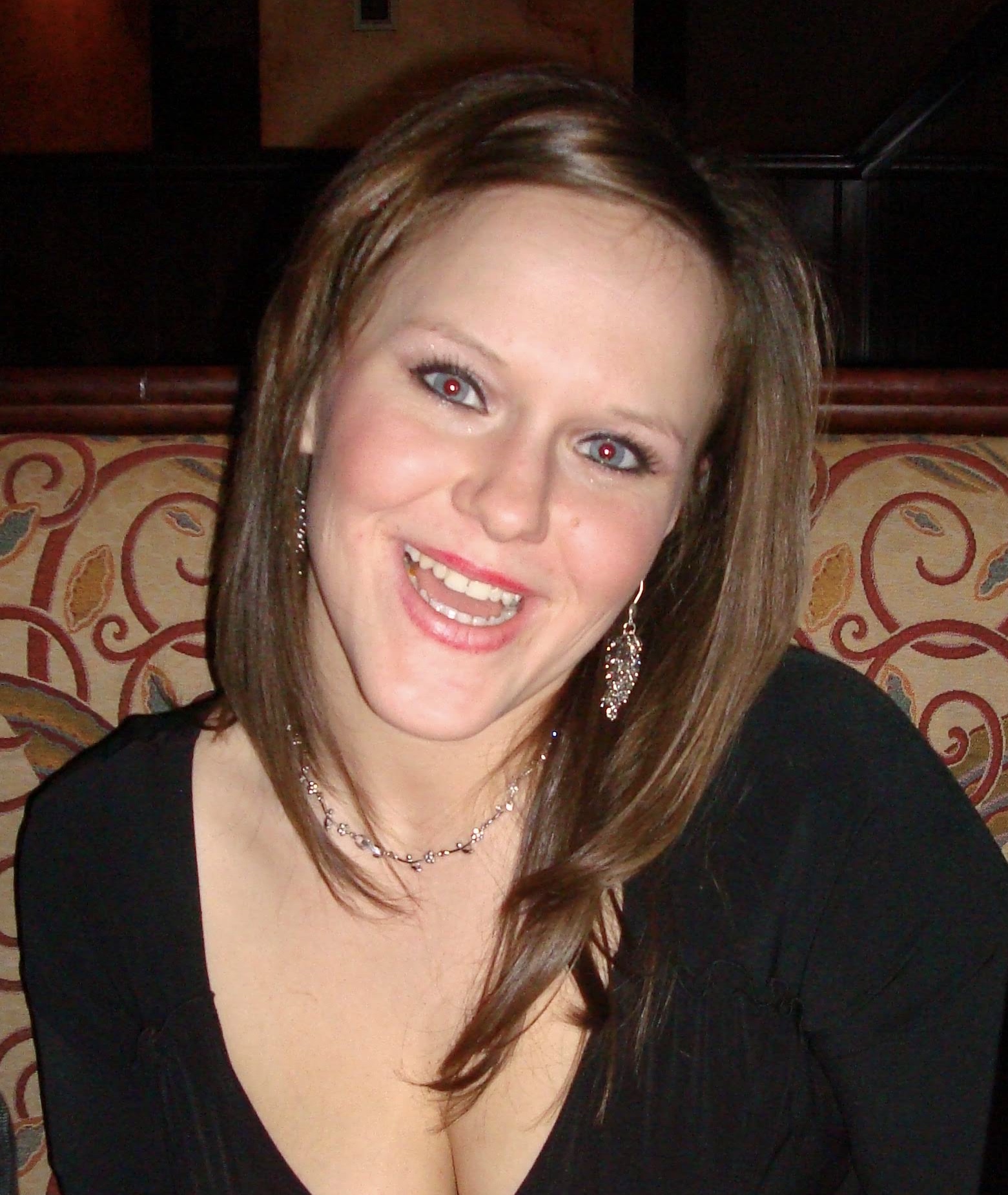 Arianna Christina Caryl McNally Rankin, at 36 years old, was called to Heaven on July 27, 2020, after her valiant battle with breast cancer. Arianna is survived by her Daughter: Elliot Rankin, son: Logan Rankin, and Husband: Andrew Rankin. Arianna was born in Phoenix, Arizona. She grew up in the spotlight singing, dancing, and pageant shows. She was incredibly beautiful and talented, with the voice of a Disney princess. Arianna was known as a kind, caring and compassionate person. She wanted to help everyone she met feel special, and would go out of her way for those she cared about. Arianna met the man of her dreams at 15 years old. Together Arianna and Andrew molded a life full of love. Traveling, dining, dancing. Arianna and Andrew were inseparable. In 2010 Andrew and Arianna became engaged, marrying in 2011. From there they discovered Gods’ true blessings. With the birth of two amazing children. Arianna had a heart full of love. Her love was no more apparent than her love for her children. She loved her children with such ferocity, she devoted herself entirely to them. Arianna would often say that she loved her children so much she felt like her heart could burst. She would say she didn’t even know it was possible to love something so deeply and unconditionally. Never to be outdone Arianna planned the most amazing birthday parties and events for her children. Arianna had many hobbies; she had a green thumb and was always finding new vegetables for her garden. She also made custom pottery and custom cookies for family and friends. Her talents were highly in demand. Arianna had an incredible way of finding joy in all things. She was always a glass half full person. She discovered living in the moment and capturing it on film were true keys to life’s happiness. She was able to capture such amazing moments on film. Arianna was beloved by so many and the world has never known a better Wife, Mother, and friend. A one of a kind in this world, a bright light so full of God’s love and grace. She will be so dearly missed. We miss you so deeply our sweet Arianna. We love you Arianna, forever.