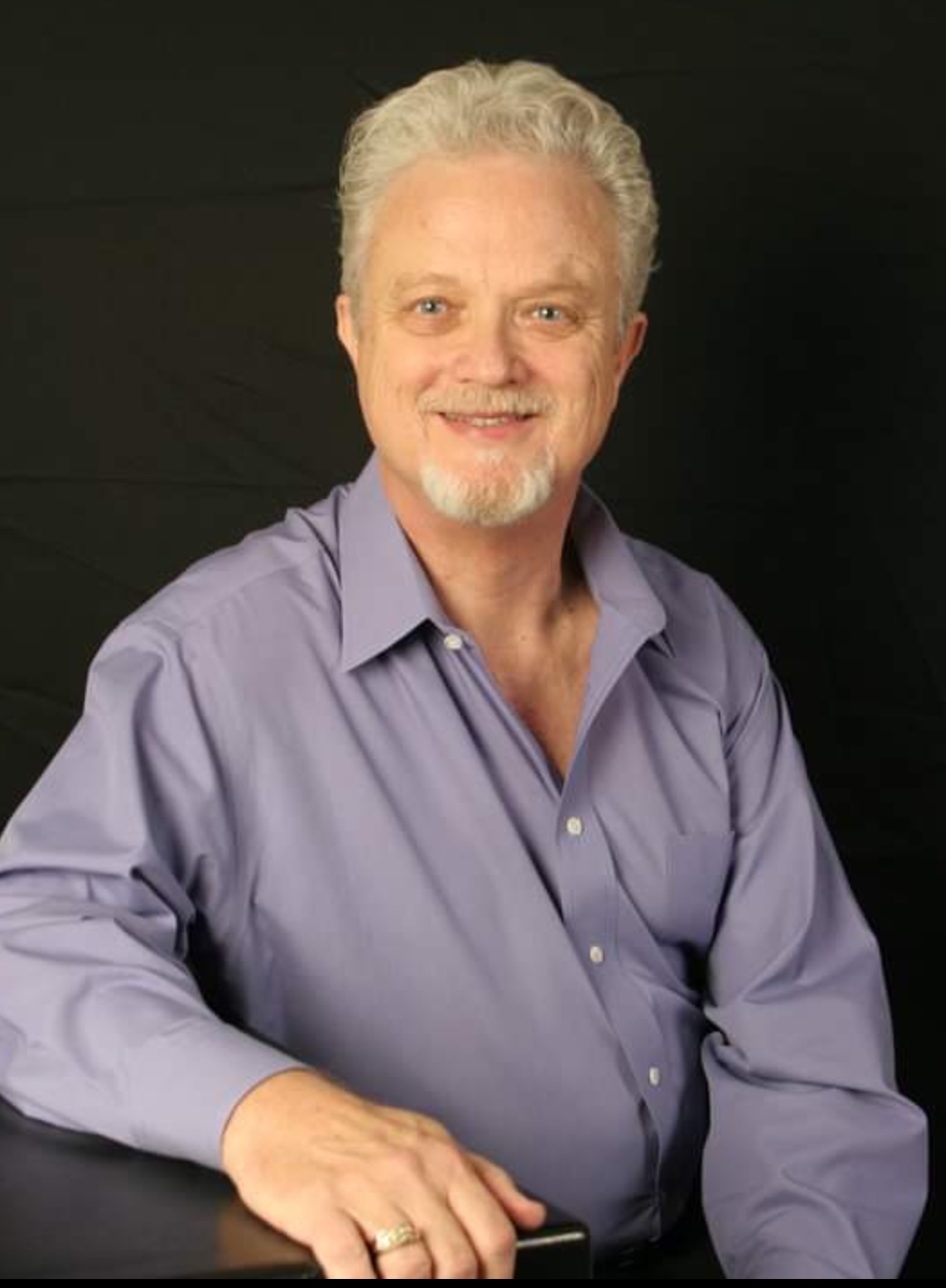 The family will be holding a celebration of life in Little Rock, AR early next summer.

In lieu of flowers, please send a donation in his honor to either the Phoenix Veteran's Association or Air Force Aid Socities via afas.org.