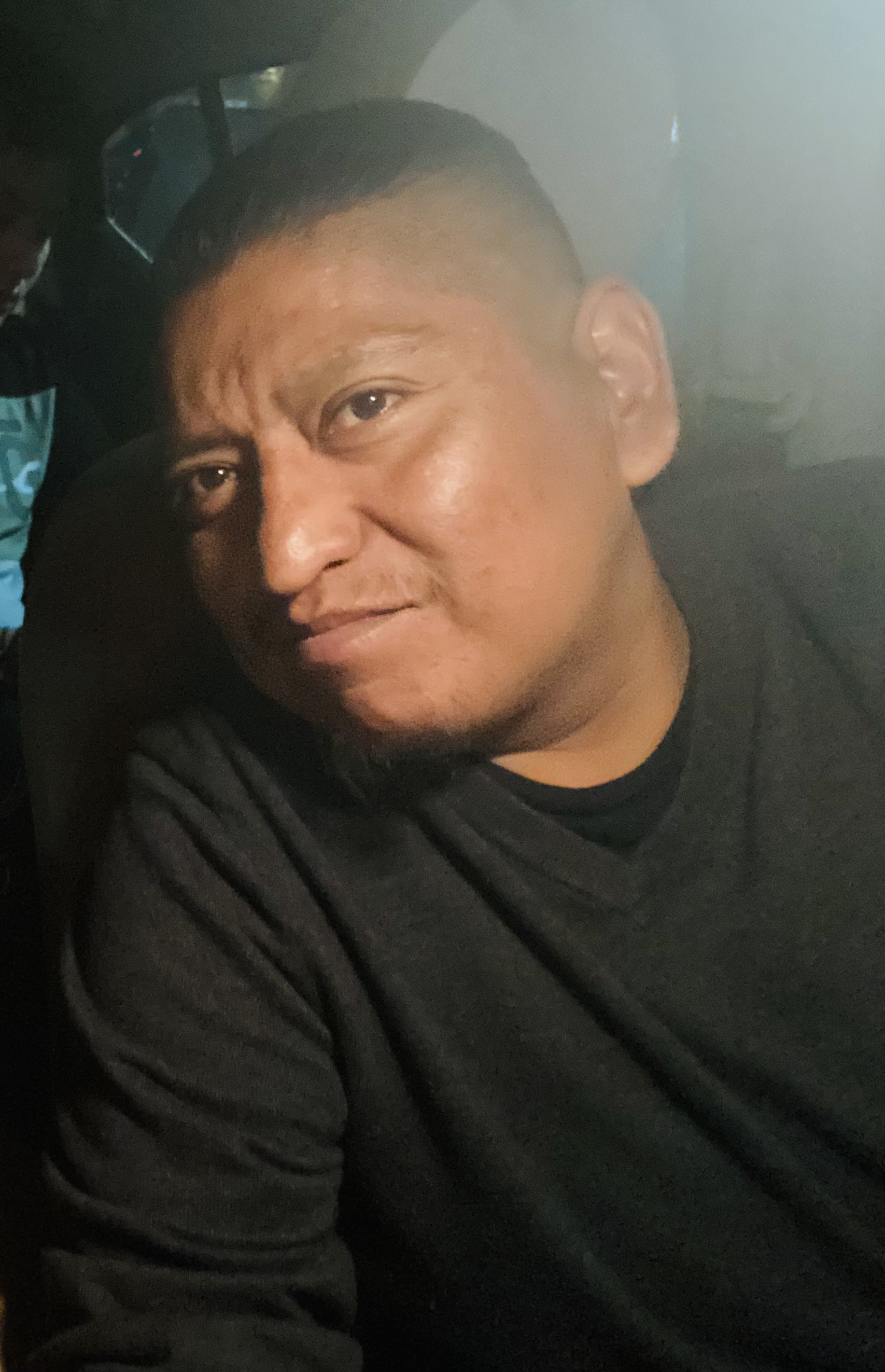 There are so many things we would all love to say about Arthur. He was a son, a brother, a father, a husband, and a friend. When Arthur was a little boy he had a rough life, he was sick and underwent many surgeries due to being a preemie. He was adopted by his aunt and uncle at a young age and they became his parents. He had a tough life for a little boy but no matter what he was a fighter, always looking to the future never the past. He was in different households sometimes but wherever he was he always had his two brothers or his two sisters by his side who love him so much. He grew up to be a great man, he was a hard worker and never let any struggles come between what he wanted. He met his wife in his 20s and together they formed a family with three kiddos. That’s when he was the happiest, with his family. His kids were a pain in his butt but man did he love them. Unfortunately, he also had a diagnosis that devastated us all, he was sick again and it was going to be a hard journey for him once again. Regardless he kept his will to fight and he did, we all got lucky to have him the years we did. He deserved so many more and we’ll always be sad he’s gone but glad he’s no longer in pain. He fought to the end with his family by his side. His greatest accomplishment was always that he was able to have his own family to love and to take care of. He was a fan of Marvel but his favorite character was and always will be Iron Man. We all became Marvel fans because of him, anytime we watch a marvel movie we’ll know he’s watching it with us. He also loved Halloween, he loved dressing up with his wife and kids and going trick or treating together with his brothers and sisters' families and the Halloween party we always spent together. He was a movie man; any movie you can think of he’d seen already. He had a collection of movies. He also had his big brother and dad moments where he would be all grumpy trying to protect us all. He wasn’t a picture person he was usually behind the camera, yet we were able to capture so many funny moments of his. He was very creative very artsy he loved doing origami, he loved doing projects with his kids, he loved drawing, painting, and making things with his hands. You wouldn’t think he was a romantic person but he always went all out for his wife on holidays, their anniversaries, her birthdays, the kids' birthdays, and Mother’s Day. He was a tough man on the outside but knew how to show his love to the ones he loved. I know he wished he was still here with his family. His wife is his greatest love, he loves her and his kids like no other. Although he had to leave us, he will be remembered by his mom, his wife, kids, brothers, sisters, nieces, nephews, and friends. He will continue to shine through when we need him. He will live on in our hearts. You fought to the very end but you can Rest in Peace now Arthur, enjoy being healthy you deserve it. Please watch over us all, come to us in our dreams and give us signs that you’re around. We love you and we miss you and we can't wait to see you again.

Funeral will be held at Best Funeral Services located at 501 E Dunlap Ave Phoenix, AZ 85020 on Wednesday November 2nd, 2022 from 2-4pm. As everyone knows Arthur loved Marvel so we were hoping everyone attending can wear a marvel themed t-shirt if possible in memory of Arthur.