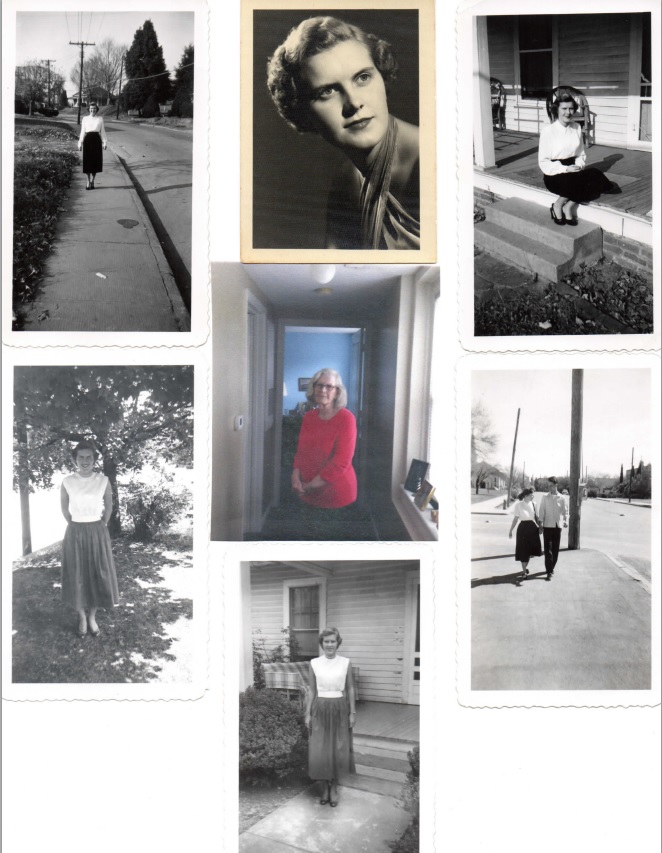 Barbara (Bobbi) Lewellyn Sprinkle Ward 87, was born in Elkin, NC on August 23, 1932, and was living in a group home near her son in Phoenix, AZ when she died peacefully on May 31, 2020 after years of heart disease. She was born the youngest of 10 children and is survived by her only remaining sibling and best friend, Colleen Gendreau 90, of Providence, RI. Bobbi's father died tragically when she was only 6 months old. Her mother, Myrtle Sprinkle, raised the children during the Great Depression. Four of her six brothers enlisted and served in WW2, and remarkably, all returned home safely. Bobbi is also survived by a multitude of beloved nephews and nieces, but three of them all from NC, Frances Sprinkle Harris, Susan Day Martin, and Butch Sprinkle, she adored beyond all measure. She is also survived by her two children and their spouses Bridgett Blanchard (Edward) and Malcolm Ward (Coni), as well as her 3 grandchildren, Cameron, Merritt, Delaney and 10 great-grandchildren. Bobbi’s early years were spent growing up in idyllic Galax, VA where she was an energetic and rambunctious young girl. Like many parents, she would regale us with stories, and tall tales of adventures such as how she had walked to school for miles in the blinding snow. We just laughed and so did she. She excelled in school and was active as a cheerleader and member of the drama club. Skills she would need in spades one day to keep her restless young kids focused and on task. It was a tight- knit community in Galax, her own mother was even head of the cafeteria where she attended school. The family was also close in every aspect of life especially spiritually where they seldom missed a Sunday at the First Methodist Church. Bobbi married the love of her life and career Air Force officer, James Ward, in the early '50's and the next 20 plus years would be unlike anything she could imagine. She traveled the globe. Along the way she went to Chinese cooking school in Japan, lived a diverse life in the vast USA, and experienced the heartache of close military friends being lost to domestic training missions and foreign wars. Even though her marriage would eventually end in divorce, there was never any doubt about her devotion to her children and that their very existence was a beautiful outcome of a deep, passionate, and abiding love. Bobbi's greatest gift to the world, and one not easily replicated, was her gift of gab, irrepressible humor, and near constant laughter. All the belly laughs throughout all the years will not only be missed and yearned for in the difficult days ahead but will easily be our most treasured memory of a wonderfully loquacious and amusing person. She was always the life of the party. Knowing her, the party has now just changed venues and as we below mourn our loss, we have no doubt that God and the Angels above are surely bent over in stitches at their very entertaining and most welcomed new arrival.

Best Funeral Services of Phoenix, AZ will be making the final arrangements for Bobbi’s cremation. Interment will take place at Resthaven Cemetery in Lubbock, TX where she lived and worked for over three decades.