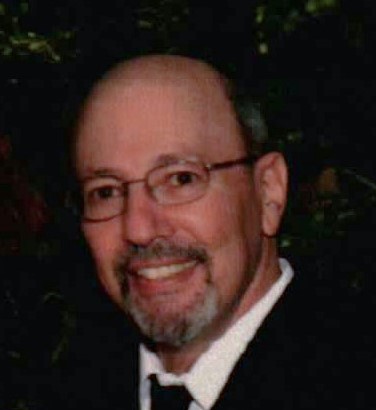 Barry Arthur Osterlitz, born July 9, 1942 in Brooklyn, New York. Died November 17, 2022 in Glendale, Arizona from the ravages of dementia and Parkinson's. As an accomplished athlete, Barry was scouted as a pitcher by a major baseball team while attending Forest Hills High School in New York. While baseball was his first love, he also held records in competitive sports including track and field and bowling. Barry had a master's degree in physics and after his retirement from Honeywell Space Systems in Glendale, Arizona, he taught college mathematics, astronomy, and sciences. But Barry was not just an intellectual; he had a rich renaissance heart. He loved the arts, literature, traveling, and hiking - always looking toward the road less explored. He was a writer, but mostly a poet. His muse was his wife, Constance (Connie) and his love for her spilled out onto the page with every birthday and special occasion. He and Connie shared their combined families: his daughter, Alicia, and his stepchildren, Joseph (Penny), David (Kie), Donnie, Tracy (Jesse), and fourteen grandchildren. He considered his first wife Stephanie (Stevie) a forever friend as well as high school friends, Charles and Claire Laufman of Huntington, New York. Barry's family is heartbroken with his loss and mourns what was taken from him in his last years. He will be missed!

A Celebration of Life will be held at Best Funeral Services, 9380 W. Peoria, Peoria, Arizona on December 5 from 10 a.m. to 11 a.m. Following the service, friends and family are invited to share food and drink at the Osterlitz/Sandon home. The address will be provided at the service or via text or email.