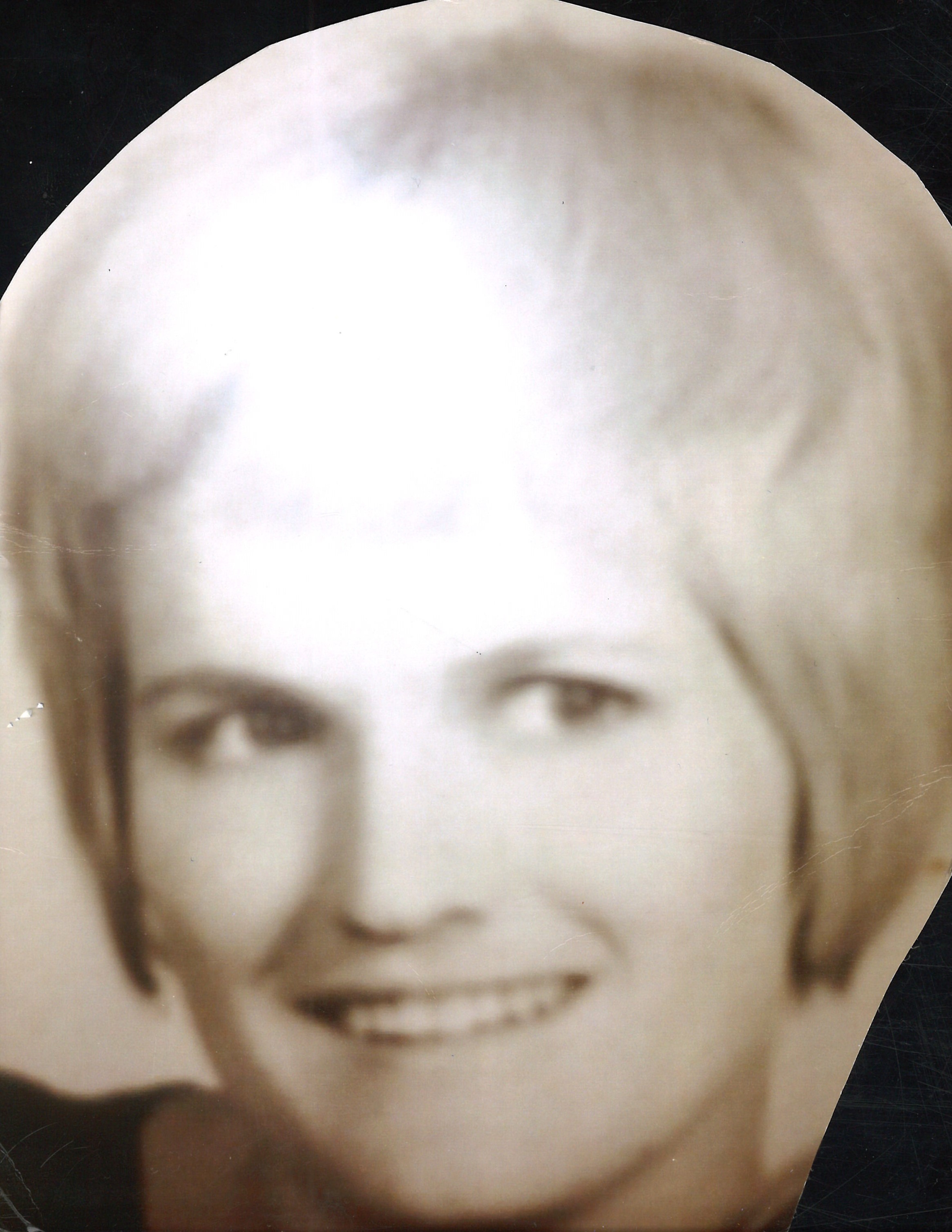 Bertha was born in Hayward California. Her family moved to the Sunnyslope area of Phoenix after her father's military service was completed in 1945. She attended Sunnyslope Elementary and Graduated from Sunnyslope High School in 1961. She and her family spent many years attending the Sunnyslope Presbyterian Church where she participated in Job's Daughters. After graduating, she moved to Oceanside California to attend the Oceanside-Carlsbad Junior College. While living in California; Bertha was briefly married to a military man. He moved back to his home in Arkansas, and she returned to Arizona with three young children. She met Robert while working at the Dog House Diner when he came in for coffee and a meal during the grave shift. Robert and Bertha married in 1966 and together they raised 5 children, started a business in 1989 that is still going strong. She never officially retired, she loved working and even more so loved all the customers and friendships that developed over the years. Bertha had a special talent for meeting people and getting to know their entire life story and making friends that were very special to her. She talked of her friends very often and cherished the times they had together. She was a very kind and generous person and always went the extra mile to help someone in need. She was very dedicated to family and thoroughly enjoyed family gatherings. She lost both parents, both brothers, her oldest son, Nick, and many of her friends over the years. She is survived by her husband Robert, sons Jeff, Bret and Ty, daughter Jaci, grandchildren Kyle, Keeley, Ethan, Dana and Kendon. She is also survived by her nephews Anselm and John, and sister in law Ursula. Bertha was a lifelong advocate for the care and kindness towards animals and enjoyed the company of her many pets over her entire life. The Family would like to express deep gratitude and appreciation to the amazing care team and Hospice crew that helped Bertha in her final months.

A graveside service will be held at the National Memorial Cemetery of Arizona, on Wednesday June 29th, beginning at 10:00 a.m. in Bertha's honor.