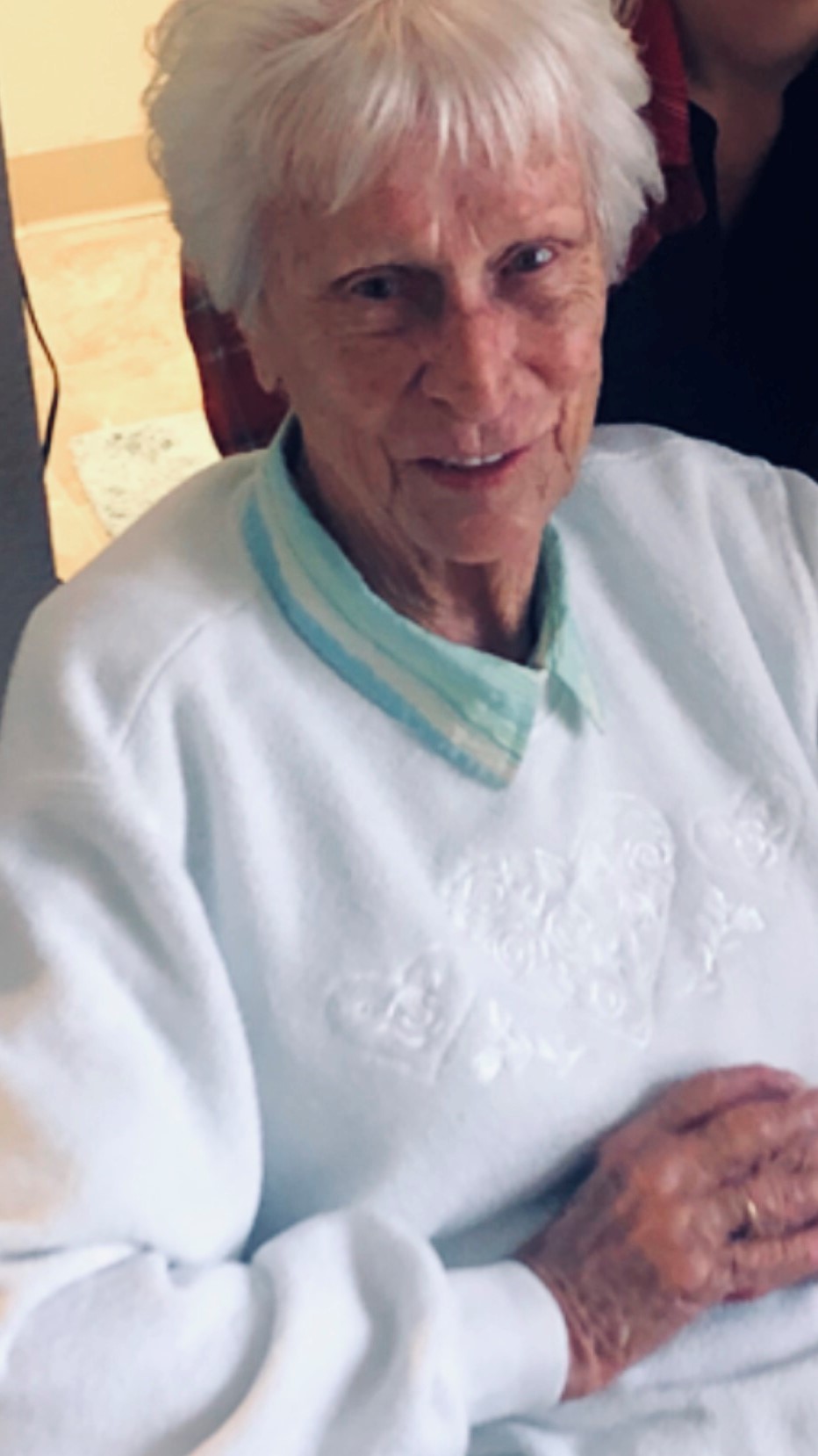 Bonnie Marie was born in Orting, Washington in 1931. She began her working career as a bank teller which led her to meet the man she would spend the rest of her life with. Her marriage to Gordon Lee began with a ready made family. His love for her was unconditional and paved the way for their journey together. Life truly began with raising her family in Bountiful Utah as a loving Housewife. Eventually, work would help them find their way to Arizona. Her greatest accomplishments were the family she created. Never did she let anyone go without. Her selflessness was undeniable. She carried herself with class, dignity, and always had an impeccable sense of humor. Bonnie is survived by her daughters, Pamela and Roxanne and her Son Matthew. Bonnie had 3 other sons who have since passed, Douglas and Steven and a step-son Michael. Another recent loss for Bonnie was her son-in-law Garland Cole who became a godsend for her daily needs while residing in the assisted living home and also created a special friendship between them that was highly regarded and comforting for both. The long list of Grandchildren, great Grandchildren and great great grandchildren meant the world to her. Her life was filled with joy because of the family she created.

Bonnie will be laid to rest next to her Husband Gordon Lee at the VA Cemetery in Phoenix, Arizona on November 23rd at 2:30 PM.