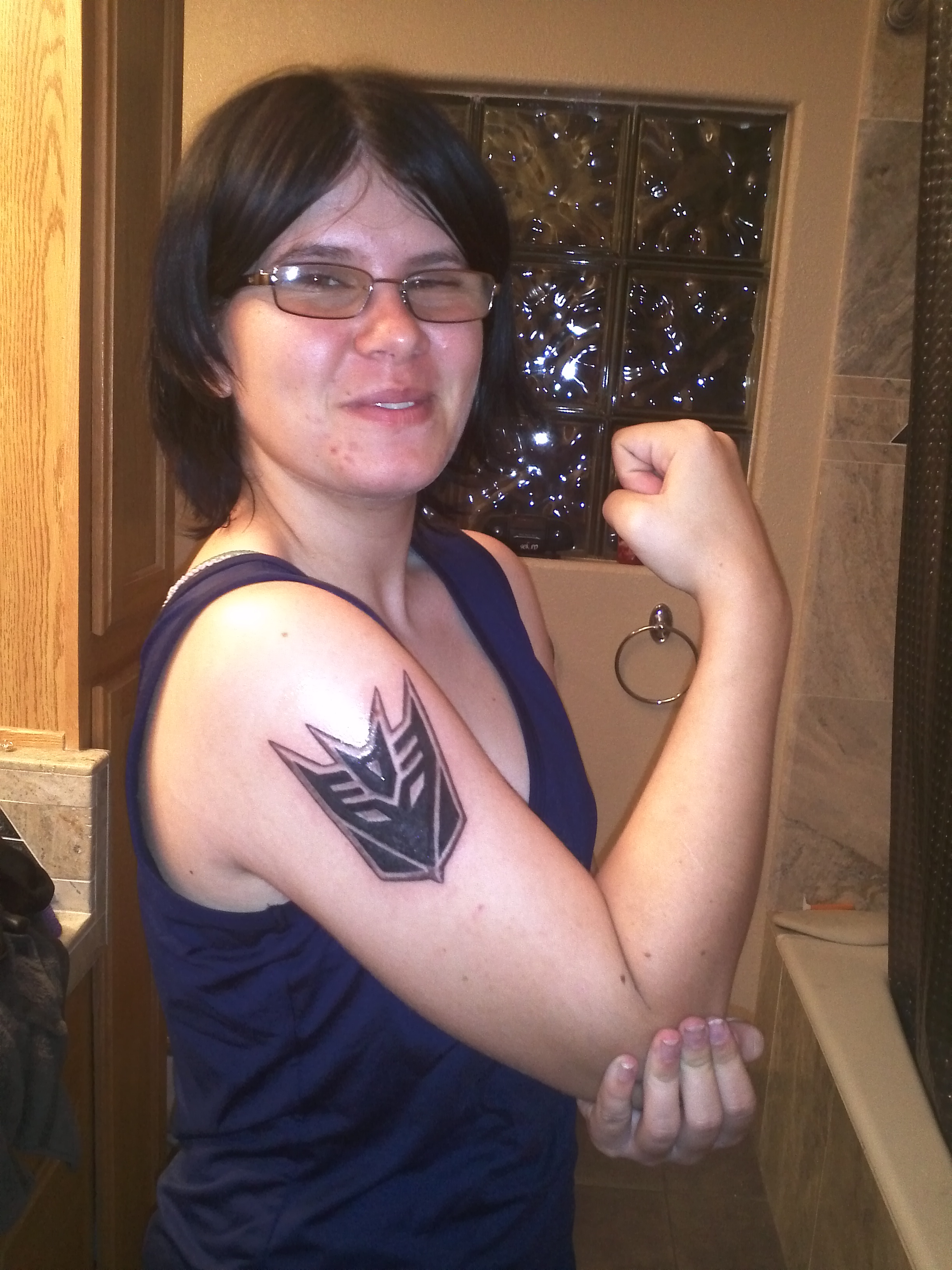 Brianna Ardella Cabral is indescribable. She lived life her way, without any apologies, and yet she cared for everyone. She would disagree, but then be sweet about it. As I've thought about her, I am grateful that I got to spend more time with her than most dads. I worked at a job that let me bring her to work on a fairly regular basis. When she was younger, she waited in the car while I was inside with customers. As she grew older, she went inside with me and we pretended she was an intern, or an assistant, or just herself at my good customers. It's not often that a parent gets to train their kids! Later, she was herself when she was still 13ish and had gotten to the point of recognizing bad work and criticized the work done by a different technician. I tried to get her to respect someone who had been doing it longer than her, or was older than her, but she wouldn't have any of that! Then she grew up and went with me less, and my job changed so it wasn't an option as often. She was definitely on the path to being a techie. Growing up with me, she gained a liking for Star Trek and science fiction. She enjoyed writing and really put a lot of effort into her writing that we thought she might go in that direction. She then started drawing to create things she was writing about. She did that very well too. It was her source of pride and joy to draw, more so than how good she became at online gaming and was very good at that too. She had so much potential still that it is so unbelievable that she isn't around to use it anymore. She started working and took great pride in her work. As her jobs changed, she was unsure of herself and it was the first time that we saw uncertainty in Brianna. She always had such confidence before. We tried to convince her she could do a good job because she was such a good worker, she just had to get familiar with a new job. She enjoyed music throughout her life and it helped her get through the tough times too. She was about to start a new job again and was again afraid of failing miserably, but us and her friends all told her she could do it. She didn't get the chance to prove herself again. Unfortunately, when Brie was prescribed antidepressants quite a few years back, they had a bad side effect and she gained a lot of weight. that really put a strain on her system. She sought other releases since she was off the medication. The worse she felt, the more she did and it was too much for her body. I said goodnight to her and went to bed, and when she went to bed, she went to sleep. I wish she would have know how much more she was loved for living life her way and being Brianna.