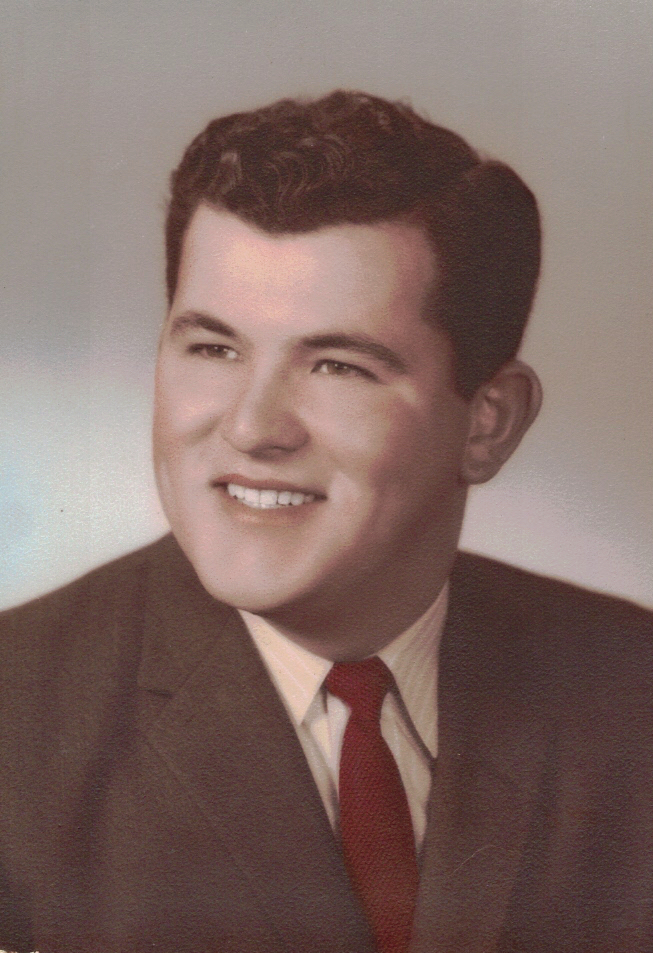 Budimir D Radonich was born on January 10, 1937 in Podgorica, Yugoslavia, and passed peacefully on July 15, 2020 in Phoenix, Arizona. He was raised in modern-day Montenegro by his loving Mother Desanka Radonjić with three siblings, surviving a gunshot wound as a child during WWII, and growing into a thriving, enterprising young man with ambitions to come to America. He crossed the Iron Curtain into Italy as a political refugee and lived there for two years until granted an opportunity to emigrate to the United States. He was reunited with his father Dušan Radonjić in Chicago and enrolled at the University of Oregon. He married Ann O’Connell in 1961 and had two sons, Mark and Steven. He was drafted into the US Army and served honorably until his discharge in 1963. He became an enthusiastic American citizen in 1966 and settled into a comfortable family life in the Chicago area. A professional highlight was returning to Morton College to teach a Quality Control Inspection and Gaging course, where he had earned a degree. He retired to Arizona at age 44, and lived contentedly in the warm, sunny climate that reminded him of his youth for the last 39 years of his life. He was active in local chess clubs and card playing events with a large circle of friends who shared his interests and kept a zest for life. He was preceded in death by his sister Biserka Markuš and his brother Svetimir Radonjić. Survivors include his brother Vlastimir (Slavica), son, Mark, son Steven (Deb) and his loving grandchildren Mark, Kate, and Ada Brooke. His living-life-with-gusto and ebullient nature will be missed by all who knew him.

A Private Memorial was held at The National Memorial Cemetery of Arizona. A celebration of life service will be held when it is safe to gather friends and family in his memory.

The family requests that any contributions in his memory be sent to St. Sava Serbian Orthodox Church, 4436 E McKinley Street Phoenix, Arizona 85008.