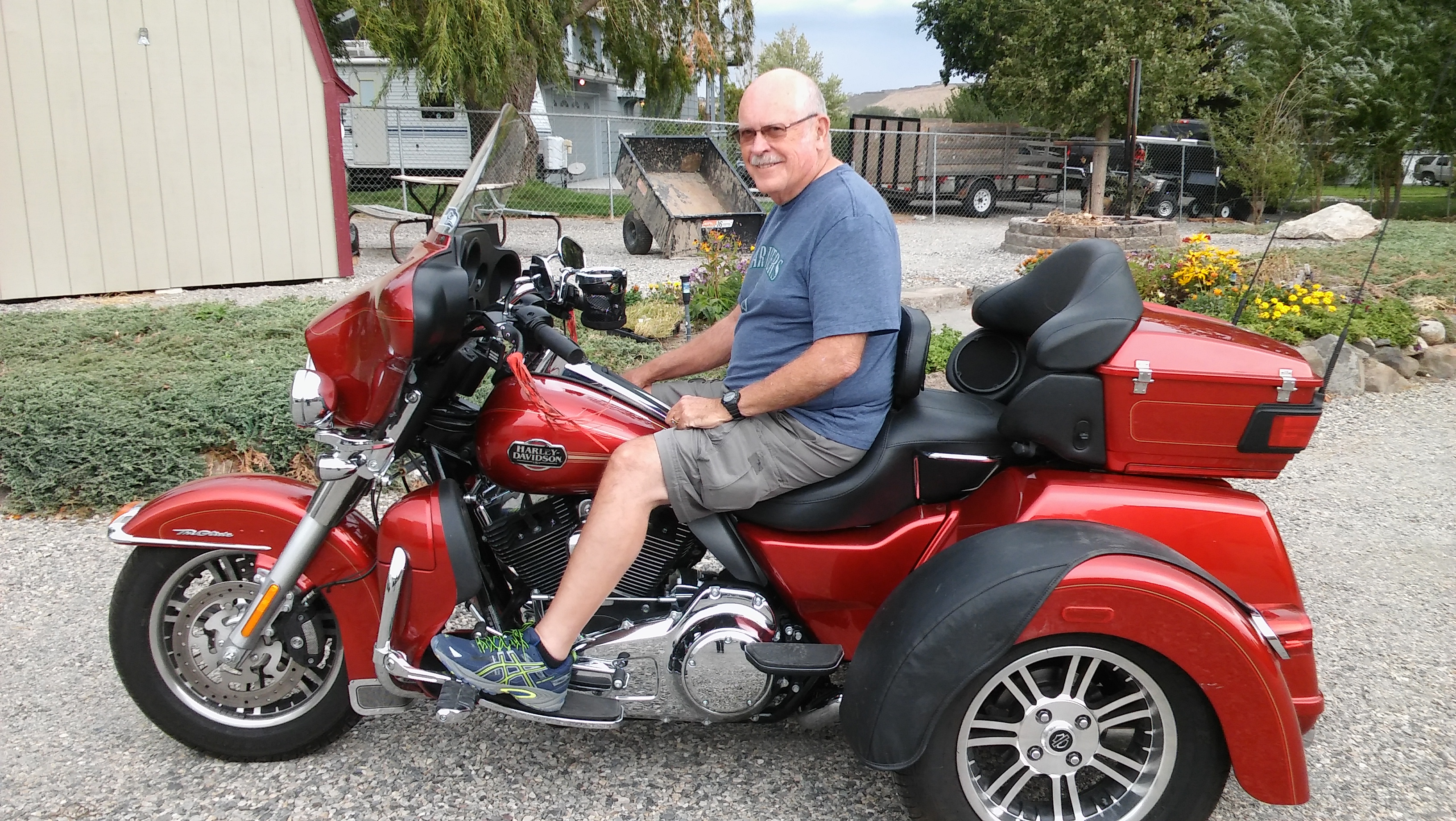 C. Steven Lunstad, 75, passed away on August 3, 2019, in Sun City, AZ. He was a beloved brother, husband, father, grandfather, and great-grandfather. He was fondly regarded in the communities he called home, and will be dearly missed Steve was born on September 22, 1943, in Pendleton, OR. He graduated from Flathead High School in Kalispell, MT, in 1961. He attended University of Montana before joining the Army National Guard where he served as a medic. After his military service, he worked in life insurance and estate planning in Moscow, ID, Moses Lake, WA, and Kennewick, WA, before starting Behlen Steel in Tri-Cities, WA. Then he moved to Cle Elum, WA in 1978 where he followed in his father and grandfather’s footsteps as a builder. He started Lunstad Interiors & Construction and later, Jamie’s Depot. Steve was a fine carpenter and took pride in building custom homes. He was committed to his community and got the most out of life. Over the years he was an emergency first responder, coached little league, served as the Chief of the District 7 Volunteer Fire Department, sat on the KITCOM board for Kittitas County, led revitalization efforts in Cle Elum, and helped organize Cruise Cle Elum, the annual old-car show. Steve enjoyed traveling, snowmobiling, and taking the back roads whenever he could. When you got in a car with him, you always knew where you’d end up, but you’d never know how you were going to get there. After retiring to Sun City, he bought a Harley Davidson (his Arizona snowmobile), and became an enthusiastic rider. He and Jamie would put on their leathers and hit the road, but only after he had meticulously planned the route, checked the weather, reviewed the route, washed the bike, and reviewed the route one last time. He loved to golf, watch the Seahawks and Mariners, drink cold beer, and tell stories (often the same ones several times). He worked hard, was generous with his friends, was proud of his family, adored Jamie, and was secretly a fan of Hallmark Christmas movies. He was preceded in death by his parents Ernest and Betty (Aadsen) and his daughter Sonja, who died in infancy. Steve is survived by his wife Jamie; his son Nathan and Julianne (Holt) and their sons Evan and Perry; his daughters Jana Kay and Laura; and two stepdaughters, Lisa and Rick Calahan and their sons Nicholas and Justin; Tammy and Kevin Simmons and their children Amanda, Kelyn, and Bradlee. He’s also survived by eight great grandchildren: Dakotah, Kayden, Kalli, Kaylee, Natalee, Averee, Wade, and Colt; and his brothers Craig, Lance, and Joel Lundstad.

A graveside service will be held at Sunset Memorial Gardens (915 By Pass Hwy, Richland, WA) on Saturday, August 24 at 11 a.m. There will be a celebration of life following the service.

Leave a Reply to Bill and Lorna Niemantsverdriet Cancel reply