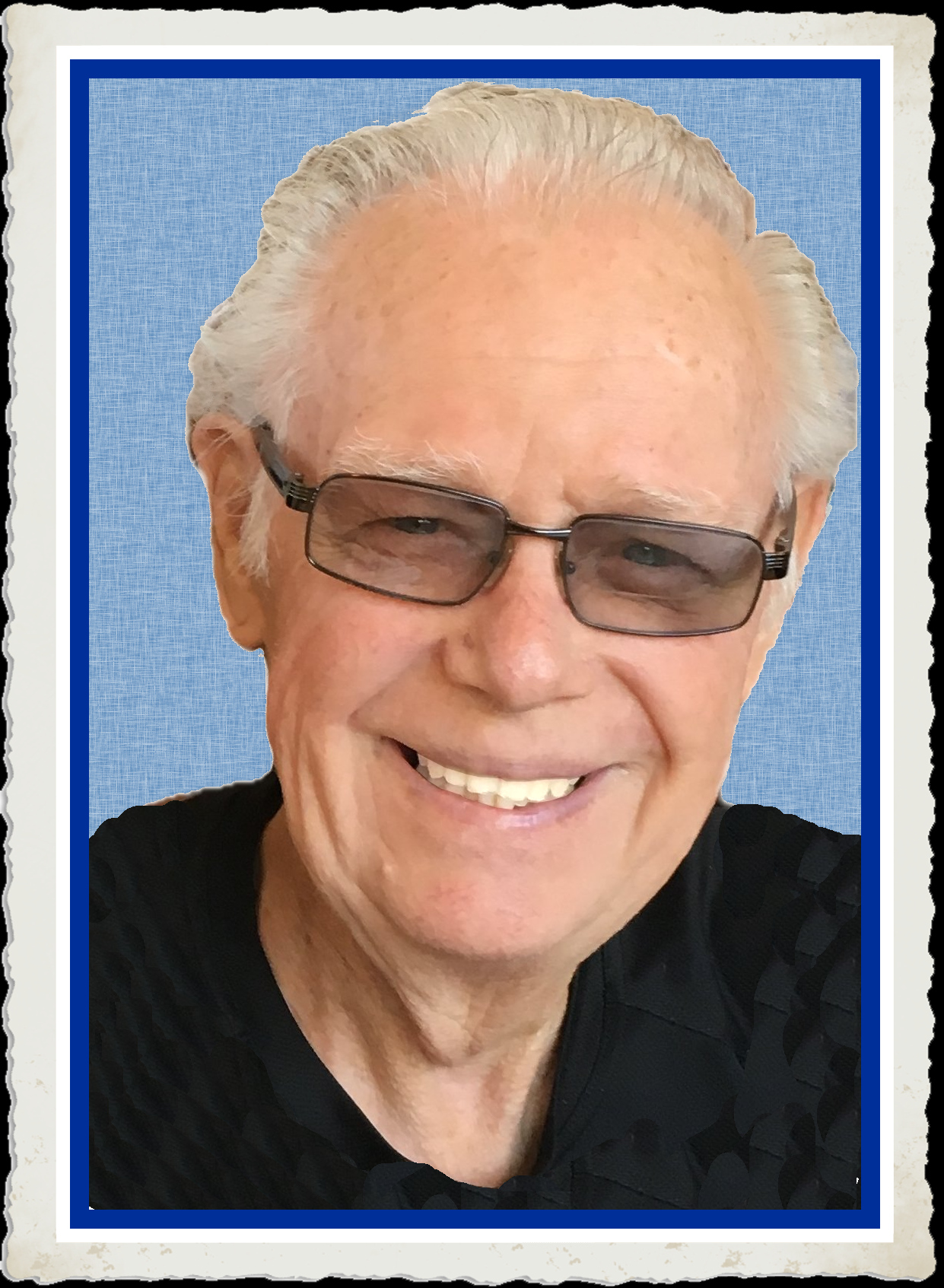 SURPRISE, AZ – Caleb Robert Compton, (83), died May 21, 2020 at his residence in Surprise, Arizona. Caleb was born April 5, 1937 in Rockford, IL, to Clifford C. Compton, Sr. and Charlotte J. Compton. He is survived by his wife, Rita Compton, son Joshua Compton (Holly) of Surprise, AZ, daughter Shannon Bitton (Michael) of Phoenix, AZ, son Mark Compton (Kathy) of Wittmann, AZ, 3 grandchildren, Jeremy Compton, Caleb Compton and Jeremy Kelso, great-grandson Layne Compton, a brother, Richard B. Compton, Sr., a sister, Jane Prenot and numerous nieces, nephews and cousins from around the country. Caleb was preceded in death by his parents, one brother and four sisters. After attending West High School in Rockford, IL, Caleb enlisted into the United States Army in 1954. As a gunner in the infantry, he served in Korea, achieving the rank of Sergeant before returning to the United States with an Honorable Discharge. He proudly supported all veterans throughout his lifetime. In January 1958 Caleb married Rita Poppie, and together they raised their three children. From 1957 through 1962 Caleb attended Chicago Bible College, strengthening his lifelong faith. He then became a police officer for the City of Madison, WI, later joining the Dane County Sheriff’s Department. There he served as a Detective and a K9 Officer, proudly serving the citizens of the county for many years. In the late 1960’s Caleb became licensed as an airplane pilot, advancing his certifications to twin-engine aircraft and sea-planes. After his law enforcement career he ran his own business in the construction and remodeling industry. He and Rita also served time as missionaries in Russia. Throughout his lifetime Caleb’s faith was his guiding light, followed closely by his love of family. His sense of humor was swift and always welcomed, and he absolutely loved every moment spent with his beloved wife, children and grandchildren. The family will arrange for a private interment in the veteran’s National Memorial Cemetery in Phoenix, Arizona.

The family will arrange for a private interment in the veteran’s National Memorial Cemetery in Phoenix, Arizona.