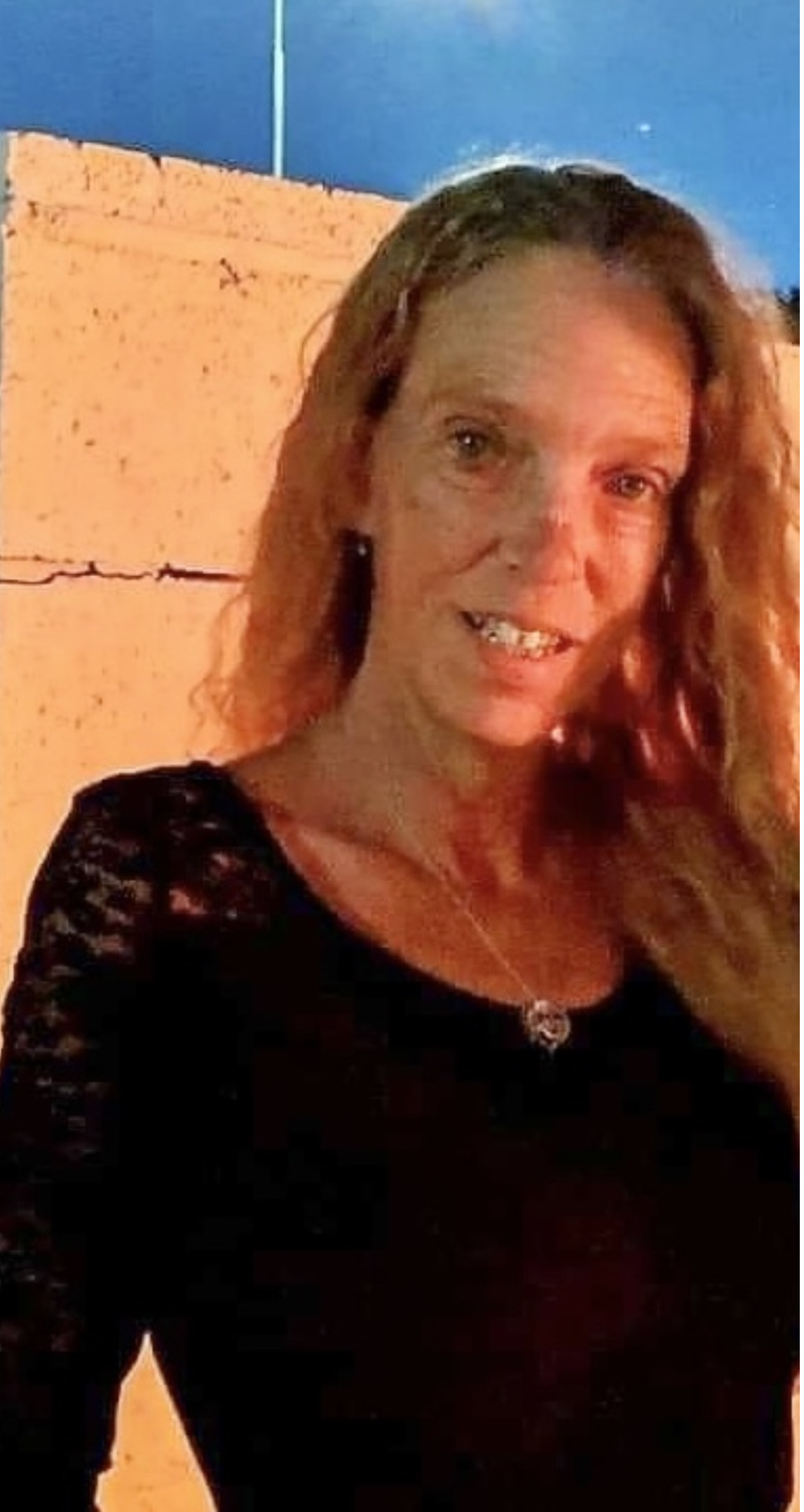 Carol Jean Mead was an awesome wife, mother, Nana, sister and friend. Sadly, she left this world suddenly on June 14, 2022, at the young age of 60. On January 7, 1962, Carol was born to her parents Frank and Anne Bronkhurst. She was raised in Brooklyn NY with her 5 older siblings. Carol graduated from high school in 1979. After graduating she met her 1st husband, Robert Battillo whom she married in 1981. They had 3 children together, Cynthia, Patrick and William. Some of her favorite things to do during these early years included going to the beach, spending lots of time with her large family, painting art sculptures with her children, anything Betty Boop and of course listening to Michael Jackson. In 1994 Carol, Bob and their children moved to Arizona. Once here they were able to purchase their first home. Together they followed in her parents’ footsteps and threw themselves into the sport of bowling. During these times they would go on to make hundreds of friends. Friends that ultimately became their family. In 2002 following the birth of her 1st grandchild Cameron (Nanas baby), Carol made a career change. After over 20 years in the legal field, she began working in hospitality. She started as a server at Sierra Winds eventually making her way up to Dining Room Manager. Carol absolutely loved making a difference for her residents as well as her staff. She loved every single person she met and was definitely loved in return. Throughout the years she became a Nana to her 5 grandbabies. Then after 25 plus years of marriage, her relationship with Bob ended. Carol would later go on to remarry her current husband, Dave Mead. With Dave she was able to purchase a new home in El Mirage. She was also able to purchase her dream car, an electric blue Ford Mustang. She loved watching the Phoenix Suns games while Dave cooked for her. She also became an extreme basketball fan as well as being Mr. ORNG’s mom and biggest supporter. Carol was also blessed to work with her youngest son William for many years, which they both cherished. When not at work she had many fur babies that she absolutely adored! Carol was beautiful, resilient and a fighter. She fought cancer three times and never took life for granted. In her 60 short years she made an unforgettable imprint on the lives of many. Carol is preceded in death by her parents Frank and Anne. Her brothers Frank and Josef. Her sister ‘s Barbara and Anne Marie. She is survived by her husband Dave, brother Marty, daughter Cynthia, favorite son-in-law Robert, sons Patrick and William, her 4 grandsons Cameron, Braiden, Dylan, Adrian and her only granddaughter Elyssa. For God so loved the world that he gave his only begotten son that whosoever beliveth in him shall not parish but have everlasting life.