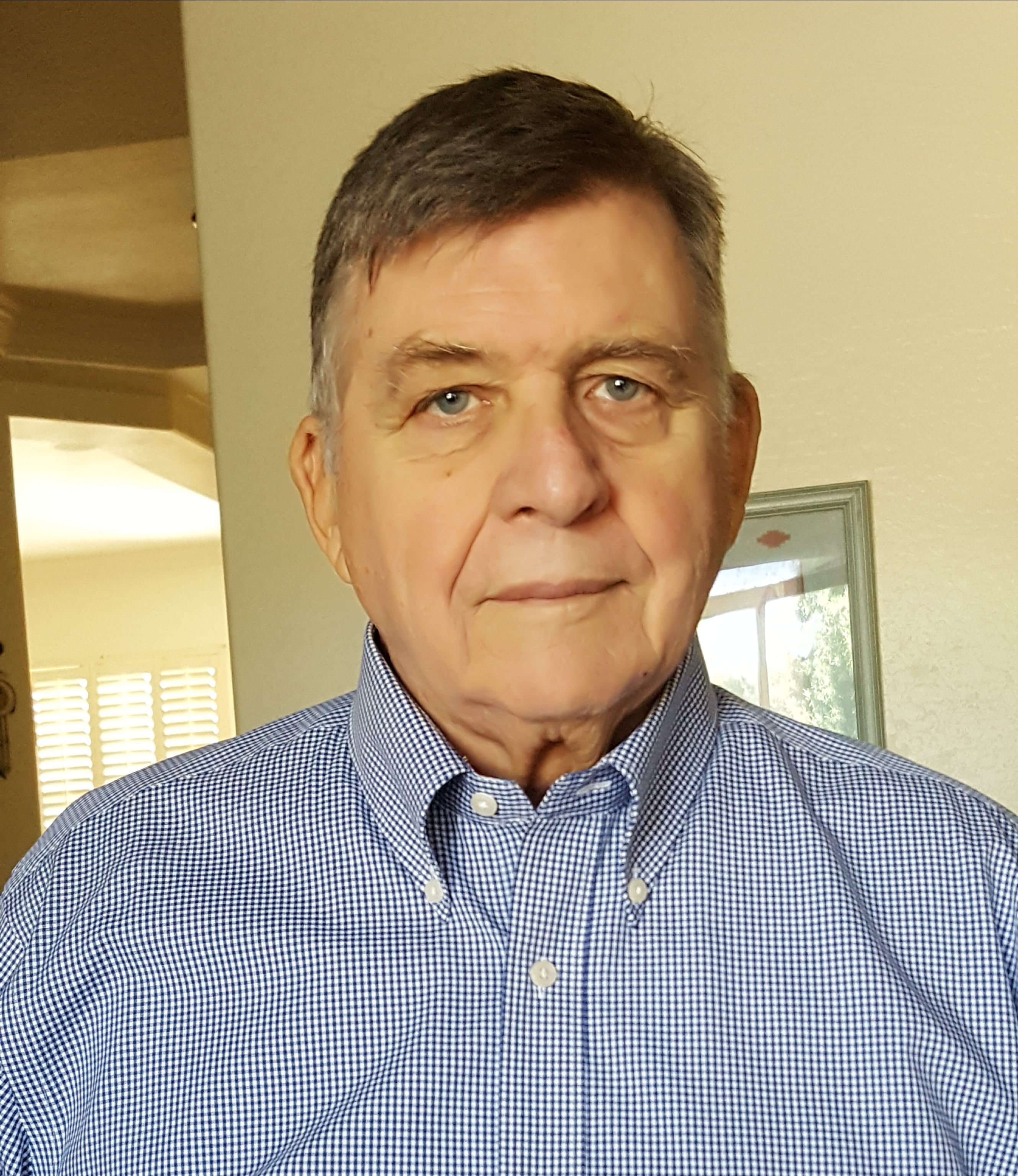 Cecil R. Livingston, 73, of Glendale, Arizona passed away Sunday, June 12, 2022 in his home. He was a former Systems Manager and a U.S. Navy veteran. His wish was to be cremated and his ashes to be dispersed by the family as directed. He is survived by his wife, Debra Livingston; son, Kevin Livingston and wife, Kim of Anthem, AZ; daughter, Jessica Barden and husband, Paul of Gilbert, AZ; step daughter, Dayna Karas and husband Scott of Tulsa, OK; step son, Darrell Abell of Las Vegas, NV; and one living brother, Scott Livingston and wife Janie of Wittmann, AZ; six grandchildren, Dylan Livingston, Caden Livingston, Morgan Karas, Parker Karas, Makenna Barden and Noah Barden. He was preceded in death by his parents, Charles and Lorraine Livingston and brother, Gerald Livingston. Cecil was born in Oklahoma City, OK grew up in Ohio. He loved to visit and work on his Grandparents farm. When he was a teen he earned a prestigious Eagle Scout designation. As a young man he joined the military where he served in the Navy and the Navy Reserves during the Vietnam era. After his military service, Cecil attended Ohio State University where he earned a Bachelor of Science Degree in the College of the Arts and Sciences and a Master of Arts Degree. During his life he enjoyed bowling and at his best he bowled a perfect 300 game in 1997. He also loved golf and got a hole in one in 2008. He was a wonderful husband, father, brother, son and will be missed by all that knew and loved him.

His wish was to be cremated and his ashes to be dispersed by the family as directed.