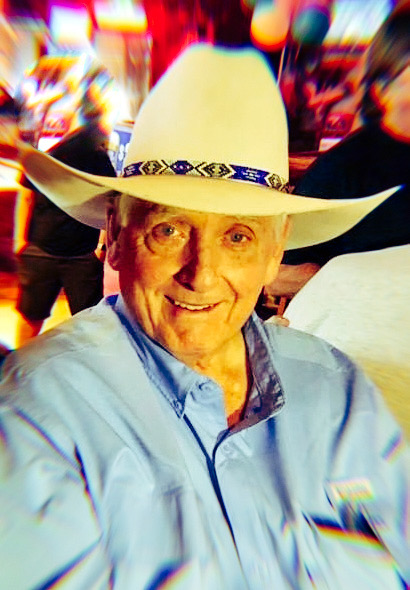 Chuck Rohlfing passed away of natural causes with his daughters by his side on Tuesday, August 17, 2021, at the age of 77. He was preceded in death by his wife Lynne, his Mother and Grandparents. He is survived by his children Jimmy, Julie (JR), and Laura (Preston). Chuck was born in Elgin, Illinois, but spent most of his childhood living in Iowa and Minnesota where he learned to hunt, fish and play basketball. Chuck graduated from Baudette High School in 1961, where he met the love of his life, Lynne. He then attended college in St. Cloud, MN and joined the Army National Guard. After graduation, he and his wife moved from Minnesota to Ketchikan, AK. Chuck was a 6th grade teacher for several years before becoming an entrepreneur. He spent time hunting, fishing and flying floatplanes while living in Alaska, but most importantly started his family. In 1976, Chuck and Lynne moved with their two children to Phoenix, AZ and welcomed their third child. Chuck continued his love of hunting and fishing in Arizona and enjoyed his time horseback riding with the Bill Williams Mountain Men, bass fishing with his family and friends, raising animals, especially his yellows labs named Luke. Chuck and Lynne opened their famous Q Bar and Grill in 1986 and opened a second location in 1996. In the last years of his life, Chuck enjoyed spending time at the family cabin in Eager, AZ watching wildlife and spending time outdoors.

In lieu of flowers, donations can be made to Hospice of the Valley.