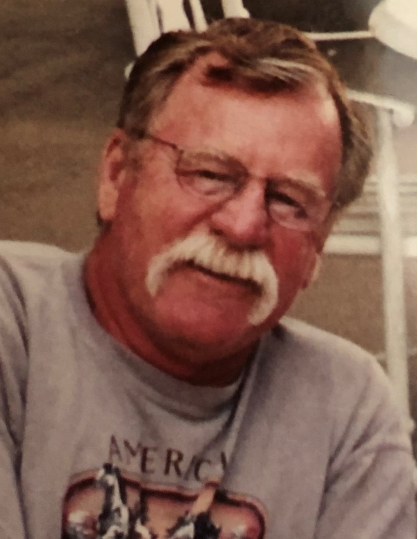 Charley LaFleur (August 19, 1943 – January 5, 2021) passed away after a short illness due to Covid-19 in Arizona. Born to Arthur Charles and Regina (Anne) LaFleur nee Miernicki in Duluth he not only helped raise his siblings, but also later became the patriarch of multiple families over his lifetime. Born and raised in Duluth, Charley returned with his first wife Rosemary after his honorable discharge from the Navy where he served under John F. Kennedy and Lyndon B. Johnson from 1962 to 1966. This service was a point of pride to Charley even in his final moments. He spent his entire work life in Duluth first with Northwestern Bell Telephone Company and then with the Duluth Fire Department which he retired from in 2001. Charley also worked as a roofer and contractor and did extensive remodeling as well as built a house and barns for a horse farm with Rosemary. He and Rosemary raised their three children and numerous foster children. Charley later married Joanne Harvey and helped raise her daughters. Late in life Charley met and married Dorothy (Dusty) Youngblom and added her sons and daughters into his loving family. Charley retired with Dusty to Surprise, Arizona and they spent their time traveling extensively when not in Surprise or Duluth. Charley will always be known as an irreplaceable father and avid volunteer for both community and family or friend’s projects. He was always available with his tools, knowledge, experience, and labor for all, often first to arrive and last to lay down his tools. Charley was preceded in death by his parents, his sister Beverly Slade, wives Rosemary and Dusty, stepson Loren Youngblom, and is survived by siblings Carol (Tom) Marsh, Joseph (Pat); his children Michelle (Larry) Barton, Debbie, Christopher (Stephanie), second wife Joanne and her children Jessica (Chris) Ottem, Jori Davis, Jodi; and Youngblom children Lee (Leslie), Darrel (Debi), Dane (Lynn), Keely, Karni (Jeff) Olsen, Keira (Dave Lax), Kathy, Neil (Ann Sullivan), and Kristi. Also surviving are numerous grandchildren, great-grandchildren, and cousins who are all keenly feeling the loss of this patient, generous, honest, and loving man.