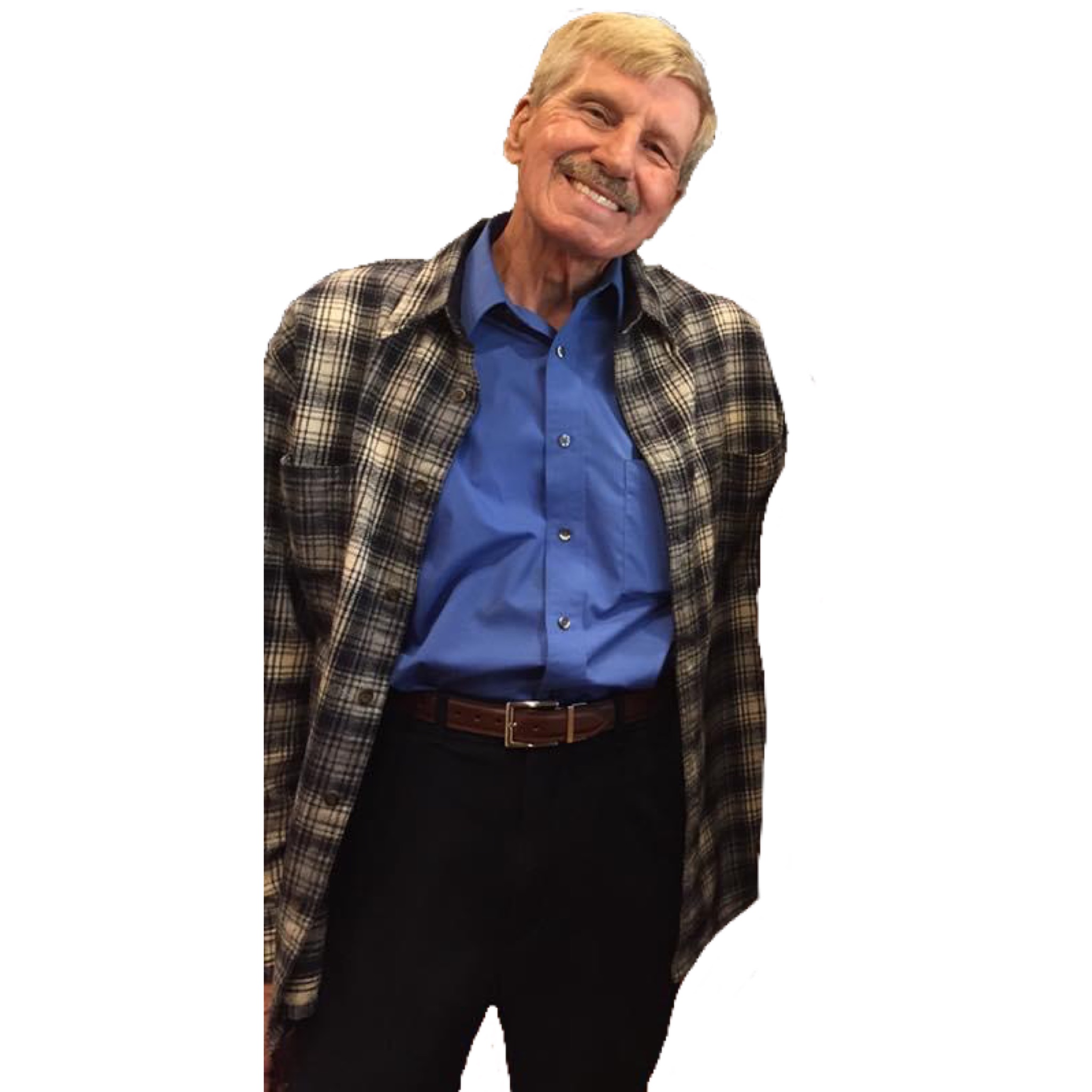 Chris a long time resident of Phoenix,Az was guided by the hands of God into Heaven at the age of 70. Chris was the youngest of 4 children born to Edward and Irene Jedlicka. Chris grew up in San Diego ,Ca and at age 17 joined the Army. During 10 years of service Chris drove a multi purpose vehicle and was also a mechanic. Chris was deployed to Germany and Korea . Upon completing his years of service he resided in California, Iowa and Arizona.Chris became a jack of all trades . Chris loved difficult projects at home and at work and always created amazing outcomes. Some knew him as “The mud man”. Chris was a loving and doting father, grandpa ,uncle and true friend to many. Chris is survived by his daughter’s Jamie Pearson and Jessica Stevens, son-in-law Ryan Pearson, grandson’s ,Brayden and Bryson Pearson and Hayden Kregiel, granddaughter’s, Kealynn and Jaiden Pearson , and a great grandchild on the way,brother-in-law, Frank Lumm and many loving nieces and nephews . He is predeceased by his parents, Edward and Irene Jedlicka, wife, WendyJedlicka , son,Christopher Jedlicka ll, daughter,Laura Jedlicka, brother’s, Edward(Sonny) and George(Butch) Jedlicka , sister ,Judith Lumm and sister-in-law’s , Valarie Jedlicka and Mildred Jedlicka. Chris will be dearly missed by family, friends and all who knew him. “Roman’s 12:18”

A viewing is scheduled on August 27,2021 between 9-11 A.M at Best Funeral Services , Peoria ,Az followed by a Military Burial Service at National Memorial Cemetery of Arizona , Phoenix,Az at 12:30 P.M.

In lieu of flowers the family suggest donations be made to Wounded Warrior Project in Memory of Chris.