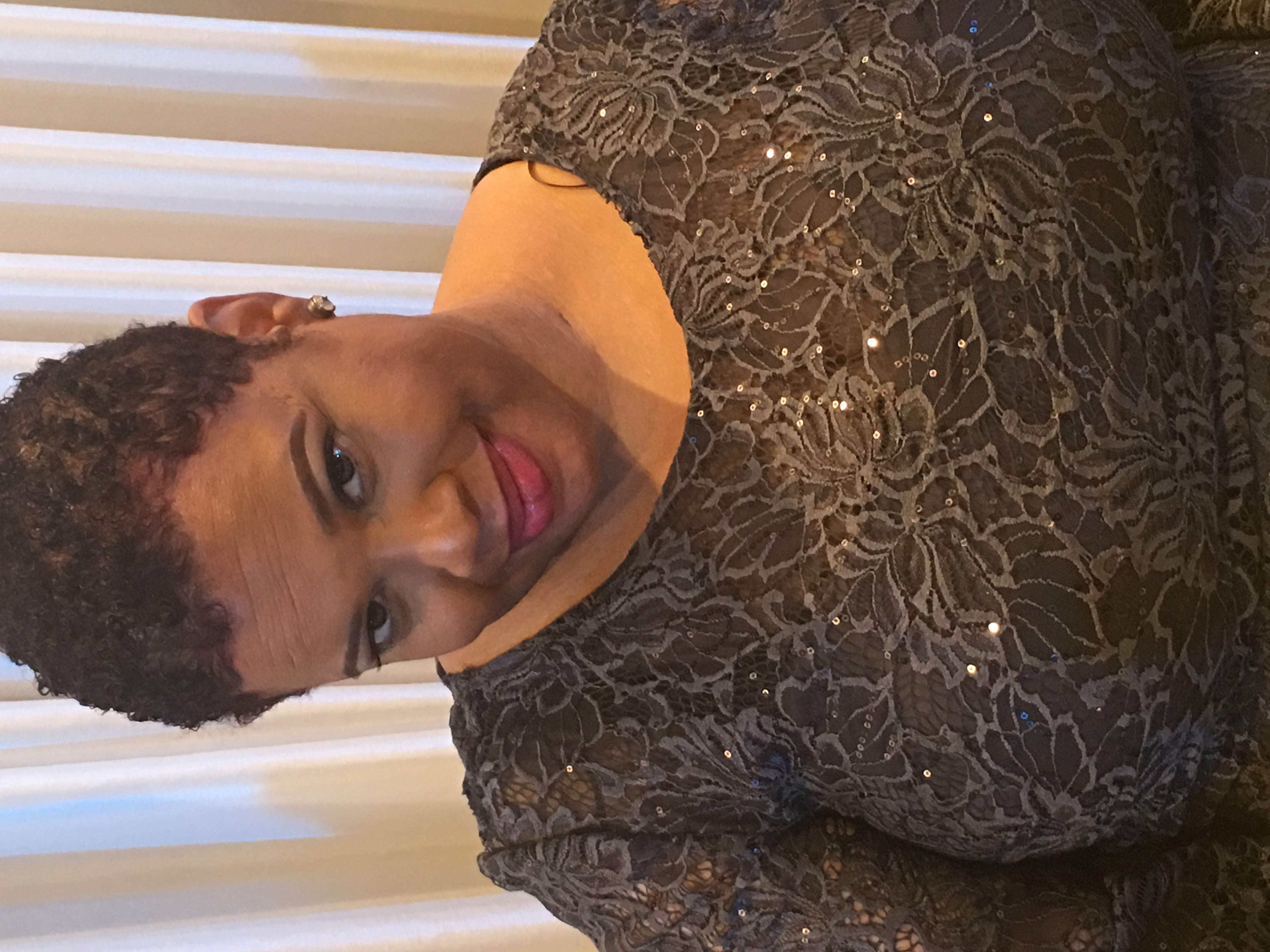 Cicely Verette Johnson was born on October 6, 1974 in Detroit, Michigan to Benson and Nerassia Johnson. She was a shy and sweet little girl. That changed, however, as she entered middle school, became social and saw her personality began to emerge. In her teens and early twenties, Cicely became a force to be reckoned with. She made many friends, to whom she was fiercely loyal. She made her best friend on November 17, 1990 when she symbolized her dedication to Jehovah God by water baptism. She continued to serve him for the rest of her life, even when pain and fatigue confined her to bed most of the time. Cicely loved to laugh and was passionate about the beauty industry. Before Lupus took her away from life as she knew it, Cicely was a hair stylist, nail tech and makeup artist simultaneously. On May 13, 2020 Cicely married Kelvin Bell. They separated in 2016. She leaves to mourn her passing, but look forward to seeing her in paradise, those who loved her dearly. They include her mom and dad, Nerassia and Benson, her sisters and closest friends, Anita Taylor and Silvana Dandridge, her second mom, Dianne Taylor and a host of relatives and friends.

No Service is planned. Thanks for the many cards, phone calls, text, flowers and gifts. "Do not be amazed at this, for the hour is coming when all those in the memorial tombs will hear his voice and come out." John 5:28,29. Sleep my darling for a little while, until Jesus awakens you...Mom and Dad Best Funeral Services 9380 W. Peoria Ave Peoria, AZ 85345