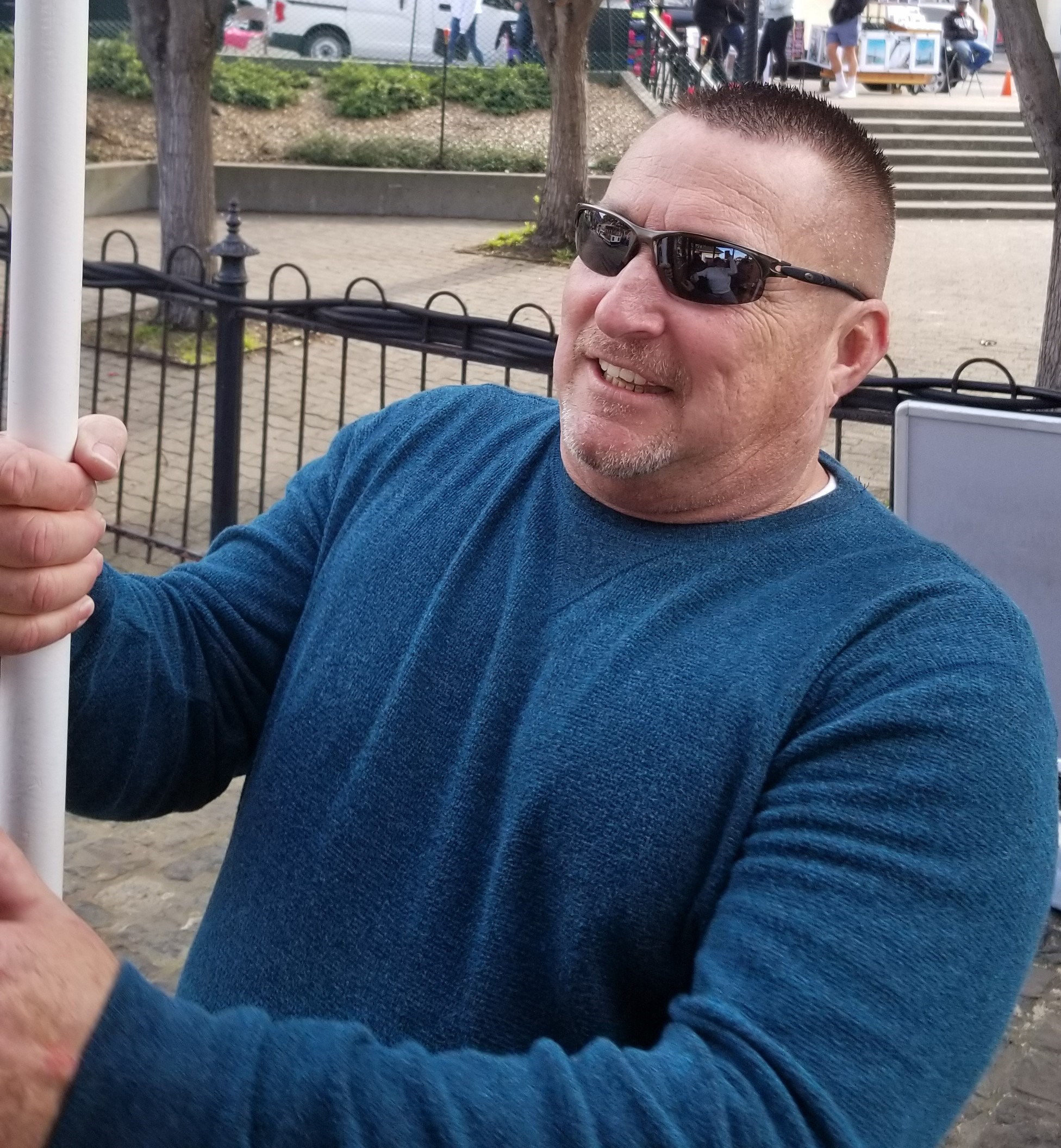 Conrad Steven Mosakowski, husband, father, son, brother, uncle, friend, and SUPERHERO passed away November 19, 2021, at age 54, after a two-week battle in the hospital, in Surprise, Arizona. Conrad was the ultimate husband, father, uncle, brother, brother-in-law, doggy grandpa, and champion of all things family. Born on October 12, 1967, in Cheektowaga, New York, he was preceded in death by his parents, Feliks and Arlene Mosakowski; his eldest brother Mark; his God Parents, Daniel "Uncle" and Zelma "Auntie" Welninski; his maternal and paternal grandparents, and brothers-in-law, Dan Schildts and Don Birchfield. He is survived by his wife of 31 years, Deb; two rockstar sons, Ryan "Pal" and Blaine "Squirt"; the family dog, Ranger, the family cat, Maui, and his grand puppy, Baxter; three brothers, Dwayne (Karen), Paul, and Matthew (Rachel); two sisters, Camille and Yvonne; five cousins, Tom, Ann, Linda, David, and Daniel Jr.; eight nieces, Nicole "Colee" (Nathan), Renee "Naner", Jennifer "Jenn" (Matt), Melinda "Pumpkin", Demi "Lemonade", Abigail "Abby", Olivia "Livi", and Marissa; three nephews, Michael (Megan), Anthony (Andi), and Scott "Scotty-Man"; two great-nieces, Dylan "Pickle", and Madison "Maddy"; and the world's greatest mother-in-law, Carol (Ivan, deceased). He was loved and survived by our extended family; parents-in-law, Larry and Jelene Toth; four sisters-in-law, Sherri (Bob), Jacque (Dan, deceased), Michelle (Don, deceased), and Stephanie (Craig); two brothers-in-law, Anthony "Tony" and Craig (Stephanie); four nieces, Erica, Casey "Casey-girl" (Chase), Abigail "Abitudie", and Grace "Ms. Grace"; and two nephews, Connor "Lil Dude" and Donovan "Lil D". In addition to his own sons, Conrad was a father figure to his son's friends; Cassidy "Cass", Zane "Aaron", Dylan "D", and so many others. Conrad and his family moved to Arizona when he was 4 years old. He had a remarkable memory of New York, even though he was so young when he left. Conrad graduated from Shadow Mountain High School (Paradise Valley, AZ) in 1986. He and Deb met at a party on April 28th, 1990; Conrad took Deb to Jack in the Box after overhearing her say she was hungry. They were inseparable ever since. The two were married on May 1, 1993, at Saints Simon and Jude Cathedral. In 1997, they were blessed with their first child, Ryan (24), and four and a half years later, a second blessing, Blaine (19). The four of them were Team Mosakowski. Always together. Always supportive. Conrad's careers expanded over many industries; garage doors, low voltage, and business ownership, In 1993, he started No Tension Garage Doors, CSM Garage Doors in 2006, and most recently, Allied Group, a home repair and remodeling service. For entertainment and to drive his family insane, Conrad shopped for and purchased trucks on nearly an annual basis. He endlessly browsed RV websites, dreaming of his Diesel bus. He collected Hot Wheels cars; you could not go into any store without going to the Hot Wheels section first. His last purchase was a collector model 2017 Raptor F150; he waited for months for it to arrive. Conrad and his family spent time camping, Ranger/RZR riding, doing home improvement projects (some he left for his sons to figure out), target shooting, barbequing, and chillin' in the hot tub. Conrad had a very loud and boisterous voice and laugh; he'd come home from work, lay down his keys and things, jump up in the air, stomping his feet on the ground, and say, "Hi Babe!" There was never a shortage of vocal outbursts of energy; this world is going to be a hell of a lot quieter without him.