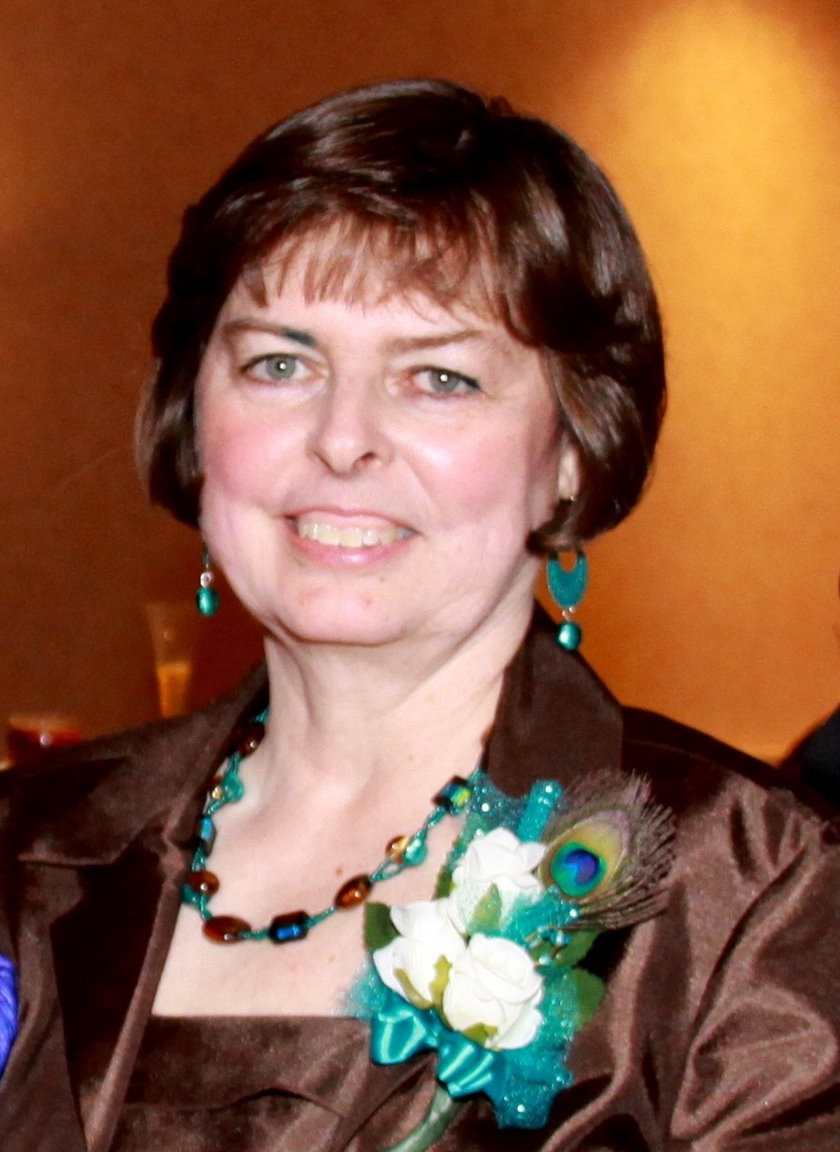 Cindy was born in Beech Creek, a small rural community in central Pennsylvania, to Thomas and Ruth Myers. She was a tomboy, often playing softball better than the boys her age, including her older brother, Tom. In elementary school, she became interested in baton twirling, and sometimes even used flaming batons. In high school, she was a part of the majorette squad, which is where Steve first noticed her. The problem was that the majorettes marched at the front of the band while the clarinet players were way in the back. But then, they needed a new Drum Major, and Steve jumped at the chance. Laugh if you want, but the position at the front of the band, the tall hat, and the gold shoulder pads worked! They dated through high school and college, where Cindy earned a degree in Elementary Education. They were married on graduation day. Cindy began her teaching career while Steve still needed a few more years to finish. Cindy then got dragged to New York to become an IBM wife, and then to Arizona for the software testing. While here, she reluctantly agreed to stay, with the understanding that she would get a two-week vacation back to Pennsylvania every summer. She continued her teaching mostly with children in the churches that she attended, but also spent several years as both a teacher and an aide at two Christian preschools. When the two daughters, Carol and Sarah, arrived, Cindy became a full-time home-school teacher, and later assisted in some activities at the Christian school where the girls attended. Later, as the sons-in-law, Scott Bell and Robert Elliott, and the grandchildren, Kenneth, Alice, and Adriana, arrived, her focus turned toward giving them as much attention as a grandmother should. When Steve became a Gideon, Cindy also joined the Auxiliary. She always dreaded the speaking assignments to the adults, being much more comfortable working with children. She faithfully organized social gatherings for the Adult Bible Study class. Lately, she assisted with the Good News Club, a church outreach to elementary school children in a public school near the church. After experiencing back pain, she was diagnosed with cancer in the back and lungs, and she fought valiantly for nearly two months. Now she is rejoicing with joy unspeakable and full of glory.