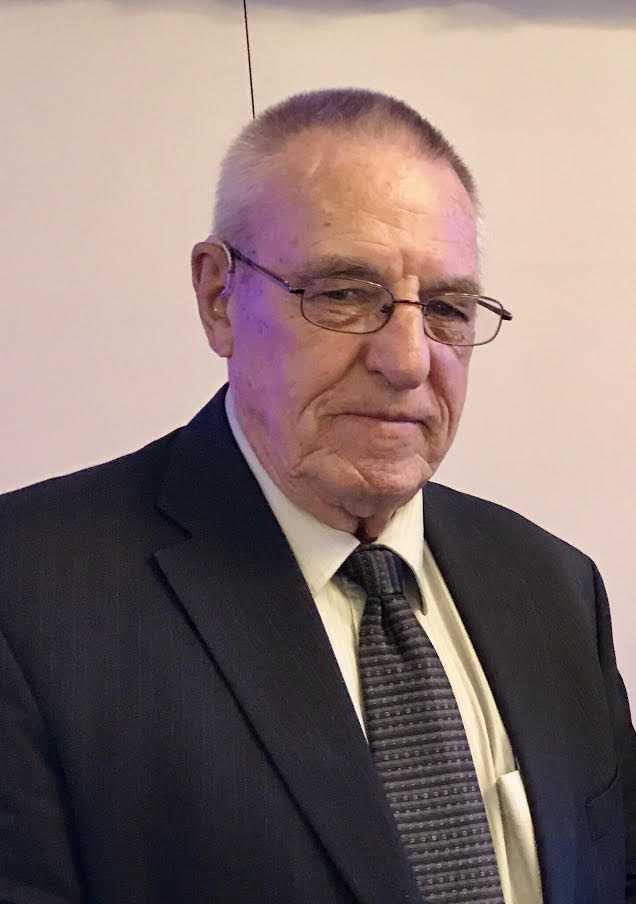 Daniel J. Hoefing passed away unexpectedly at home May 13th, 2021. Born in 1937 in Manson, Iowa, he was 84. Following graduation from Manson High in 1955, Dan joined the U.S. Air Force, married, and began adding to his family. After the Air Force, Dan and his family returned to Manson, where he began a lengthy career with American Republic Insurance Company. There was always a giant dictionary in Dan’s house and he passed along his love of words and increasing one’s vocabulary onto his children and grandchildren. Other pursuits enjoyed with his family included golf and bowling with his father, John, and brothers, Tom and Ron; scuba diving and motorcycles with sons Ed and Mark; piloting his own airplane and flying his family on trips; and of course, playing pool and instructing others on the fine art of billiards. As children, Ed, Mark, Denise and Gail knew their Dad was finally home late Friday night after a long week of selling insurance on the road when they heard the loud “thunk” of the pool balls dropping into the pockets of his snooker table two floors down. One of Dan’s favorite sayings was, “If you’re going to do something, do it right.” Anyone who knew Dan knew he abided by this and instilled it in his children. He is survived by former wife Judith; their children Edward, Mark, Denise, & Gail; his grandchildren Rebecca, Kyle, Emilie, Megan, Elizabeth, Justine, & Skylar; his 6, soon to be 7, great grandchildren; and his brother Thomas. He was preceded in death by his parents, John and Esther and his brother Ronald.

The family is planning a celebration of life ceremony and will share details as they become available.

In lieu of flowers, please make a charitable donation to your local senior center. Dan enjoyed his time playing pool with others at senior centers in Peoria, IL and Peoria, AZ.