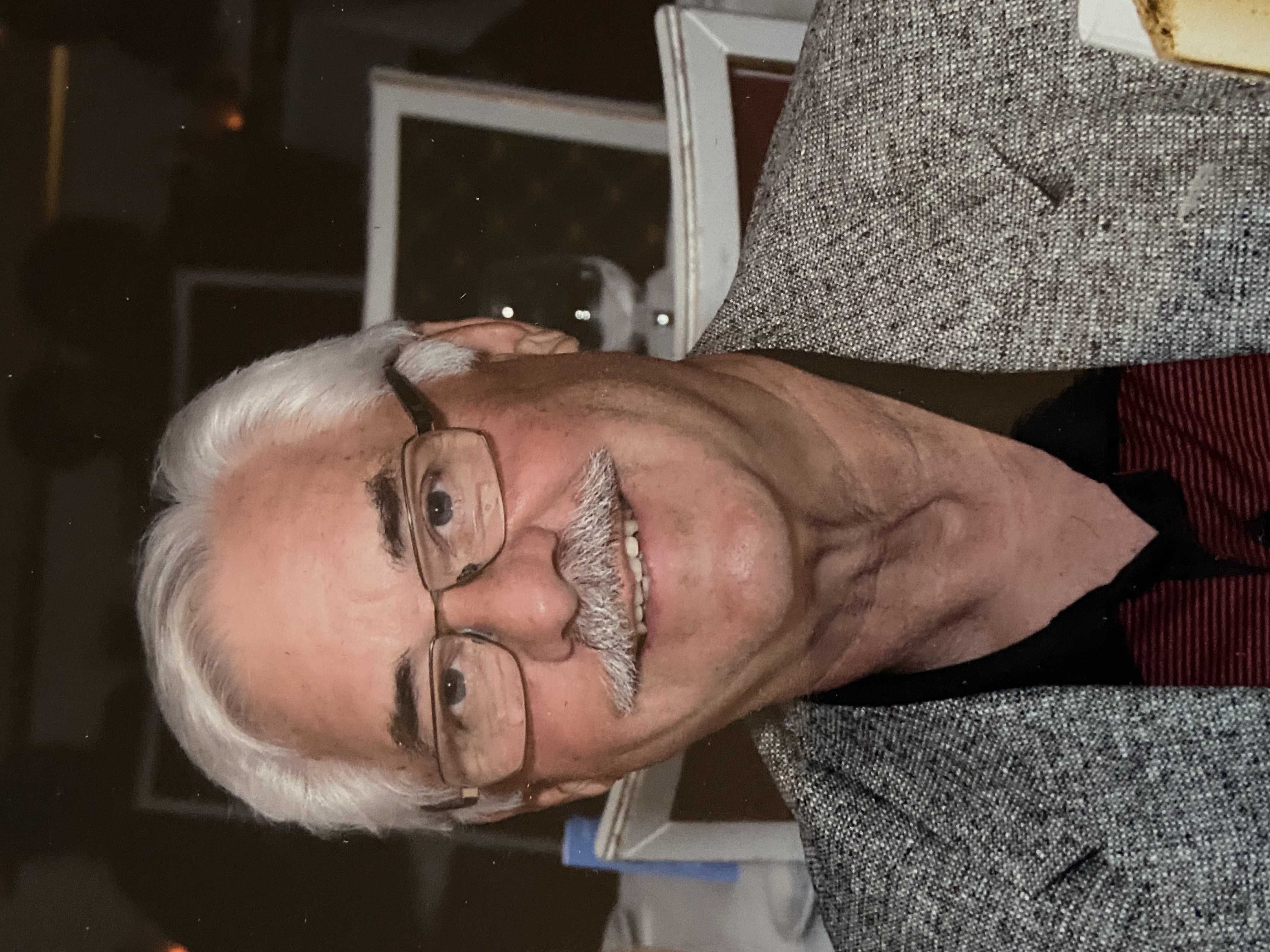 Daniel Joel Marman died peacefully at home on December 31, 2022 after a long and courageous battle with cancer. Dan was board on August 8, 1947 in Beach, North Dakota. He graduated from Beach High School in 1965. During high school he enjoyed participating in football, basketball and track. He remembered most of the important games and loved to reminisce about certain plays with former teammates. One of his favorite football plays he referred to was the “Green 47”. After high school Dan attended the University of North Dakota in Grand Forks and earned a Bachelor’s Degree in Psychology. Dan was co-owner and helped build the Little Missour Saloon and Dining business in Medora. In 1971 Dan joined the Navy and served as a corpsman at Balboa Hospital in San Diego. He married Margaret Miller from Mapes, ND on June 30, 1973. During his naval career he worked with mental health, drug and alcohol patients. He was awarded “Sailor of the Quarter” for his outstanding service. Additionally, Dan earned his Master’s Degree in Psychology while in the Navy. He was discharged from the Navy in 1977 and continued to work at Balboa Hospital in a civilian capacity until 1981 when he and Meg moved back to Beach. Dan worked as Program Director of Home on the Range until 1990, when they moved to Anchorage, Alaska. Dan worked at Providence Hospital in Anchorage for 20 years in a variety of behavioral health positions completing his career as Director of Outpatient Behavioral Health Clinics. He also served as a member of the Impaired Physicians Committee assisting medical professionals receive care for mental health, drug and alcohol issues. After retiring Dan and Meg became snowbirds spending summers in Big Lake, Alaska and summers in Surprise, Arizona. Dan had several passions during his life, but the biggest one was family. He loved having relatives come to California or Alaska so he could show them around and share his experiences with them. Other passions were building and remodeling homes, sailing, camping, traveling, golfing, pickleball, and spending time with friends. In 2021, Dan and Meg purchased a summer home in Beach to be closer to family. He was happy to be able to enjoy family gatherings and get to know his nieces and nephews better. Dan is survived by his wife, Meg, and brothers Tom (Sue), Gerry (Linda), Dick (Krystyna), and many nieces and nephews. He was preceded in death by his mother, Mary Helen, in 2005, his father, Don, in 2006, and his brother, Tim, in 2022.

There will be a Celebration of Life for Dan on Saturday, June 17, 2023 at 10:30 AM at the Community Center in Beach, North Dakota.

The family requests that monetary donations be made to the American Cancer Society.