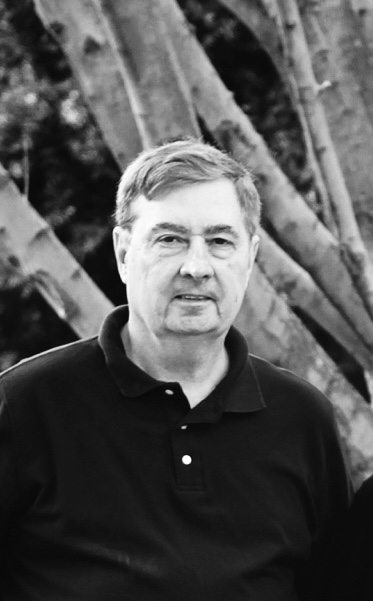 Daniel Lee Evans was born on September 28, 1950 in Phoenix. He was the second child of Paul and Peggy Evans. He had two brothers, Billy and Paul. Dan went to St. Francis School, Central High School and Phoenix College. After college Dan worked in the construction industry building homes in the Phoenix area. He then spent most of his career at the Arizona Republic. Dan worked as a machinist for 35 years until he retired in 2015. He was an extremely hard working and dedicated employee who almost never missed a day of work. In 1977, Dan met Rose and they were married in 1979. Dan became a step father to Rose’s daughter Sharon. Dan and Rose had 2 more children Danny and LeAnne. Dan loved baseball and spent many years as a coach for City of Glendale and Deer Valley Little League. The highlight of his coaching career was leading the Deer Valley Major Allstars to a State Championship and then competing in the Western Regionals in San Bernardino. Dan is survived by his children Sharon (Keith) Webdale, Danny (Kellie) Evans, and LeAnne (Joe) Parren; his Grandchildren Connor, Carston, Cody, Katelyn, Miranda, Quinnlyn and Graham; and his brother Billy.