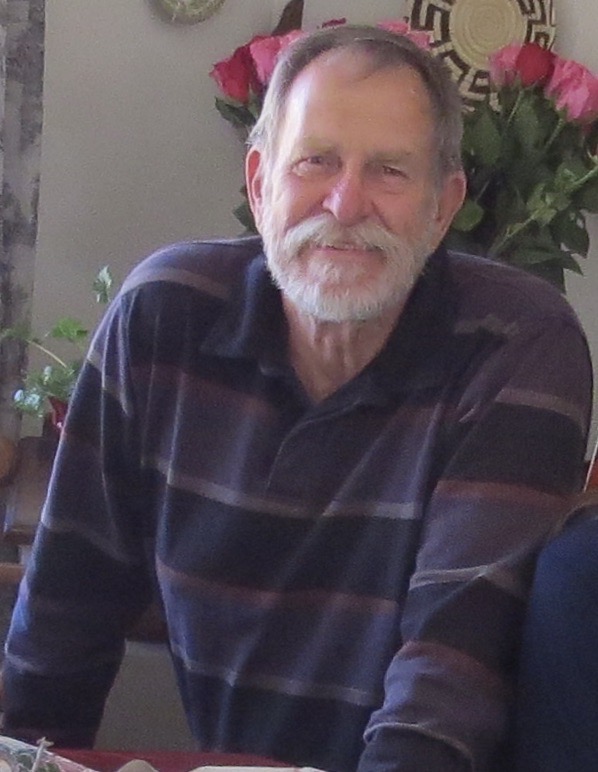 Daniel Stephen Lance We are sad to announce with broken hearts and through lots of tears, the passing of Daniel Stephen Lance. He died at the age of 75 on January 10, 2023 at his home in Prescott, AZ. Dan passed away surrounded by loved ones after a very short battle with Pancreatic Cancer. Dan was born in Tucson, AZ to Charlie Lance, who preceded him in death, and Fern (Francis) Lance, 98 years old. He is survived by his loving wife of 42 years, Cathy, his daughter, Tara Lance, and son Shane Lance (Melissa) as well as three beautiful and fun loving grandsons, Jace, Jett and Bryce. He is also survived by his brother Ray (Buzz) Lance (Holly) of NYC, sisters Kathleen Backalukas (John) of Mesa, AZ and Sue Fleming of North Carolina. Dan was a graduate of Maryvale High School, class of 1965. He then attended Arizona State University, graduating in 1970 with a degree in Civil Engineering. Soon after graduation, Dan enlisted in the Army Reserve, serving 6 years. Dan’s 38 year tenure with the Arizona Department of Transportation (ADOT) began in the EIT (Engineer in Training) Program and culminated in his role as the Deputy State Engineer. He was responsible for construction of the MAG Regional Freeway System and the prerequisite planning for the current MAG Regional Transportation Plan. These are a testimony of his vision to address current and future transportation objectives for Maricopa County. Dan brought a level of understanding required to interact effectively from legislators to draftsmen. Dan had an uncanny ability to anticipate and plan for future actions long before others who were still working to solve today’s issues. Dan was instrumental in recommending that all new freeways be constructed from concrete to provide a longer initial life and overlay life. Pavement projects including I-10, I-17 and US 60 consisted of concrete. This has proven to enhance transportation safety, durability and efficiency. Dan’s role in the decision to use concrete pavements has resulted in both cost saving measures due to the increased smoothness, reduced cracking, bleeding, patching and rutting and improved friction characteristics which has extended overall pavement preservation. Dan’s goals while at ADOT were to use the tax money of the citizens as efficiently as possible and to provide the safest freeways and driving experience to all the driving public. Dan had many interests outside of work. To say Dan’s favorite past time was Golf is an understatement. During his lifetime, he made 6 Hole-in-Ones. A proud moment was his Hole-in-One at the Fiesta Bowl Hole-in-One Contest where he went on to win a car and a trip to Hawaii! Dan restored his1951 Willy’s/M-38 Jeep which took him and Cathy on many adventurous trips. He loved hunting, fishing and camping especially when they included his grandsons. The funeral will be a private service with only close family members present at the National Memorial Cemetery of Arizona. Dan’s wishes were to have a party that will take place on Saturday, January 28, 2023 from 1p.m. to 5p.m. at 2554 E. Glencove St., Mesa, AZ 85213. All who knew Dan are welcome. For further information, please call 602-377-4652.