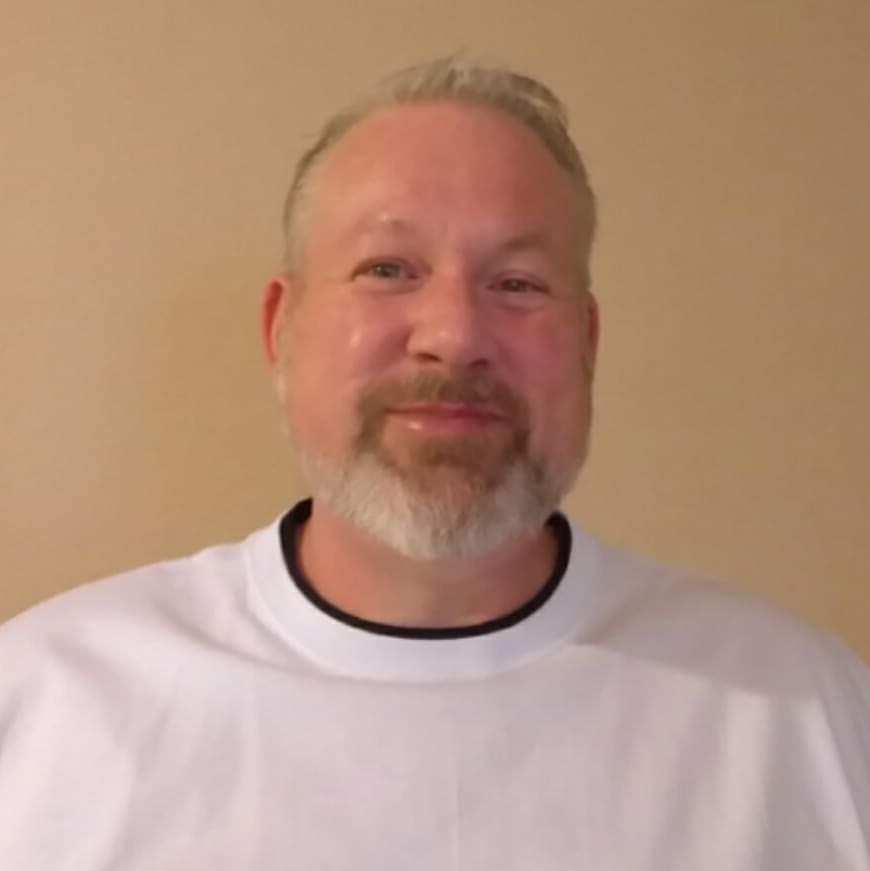 Darrell Joseph Honesto, passed away Tuesday September 24, 2019 in Phoenix, Arizona at the age of 55. Darrell was born in Huntington, West Virginia and moved to Arizona in 1980 with this family. He was a well-respected Respiratory Therapist and educator in and around the valley for more than 24 years, working with and for, some of Phoenix’ best physicians. His greatest accomplishments were by far, his three beautiful daughters. Darrell was many things, to many people. He was a son, a brother, a dad, an uncle, a cousin, a nephew and a friend. He had a huge heart, but his sense of humor was by far, one of his best qualities. He had the ability to make you mad but then make you laugh. He would take your last dollar for a cheeseburger, but then split it with you and buy you an extra one on payday. He would complain like Eeyore but love you like Pooh. Darrell was proceeded in death by his parents, Anthony (76) and Nancy (77), and his sister, Paula Jayne (17). He is survived by his brother, Bobby Smith (Audra), his sisters, Suzanne Rue, Alissa Honesto, Danita Amos (Josh), Kathy Williams, Angela Williams and his daughters Kristian Gurule (Cody), Emily Honesto (Tony) and Madison Honesto.

Services will be held at Best Funeral Services, 9380 W. Peoria Ave., Peoria, AZ, on Thursday October 3, 2019 at 4pm. He will be laid to rest in West Virginia with his parents and sister.