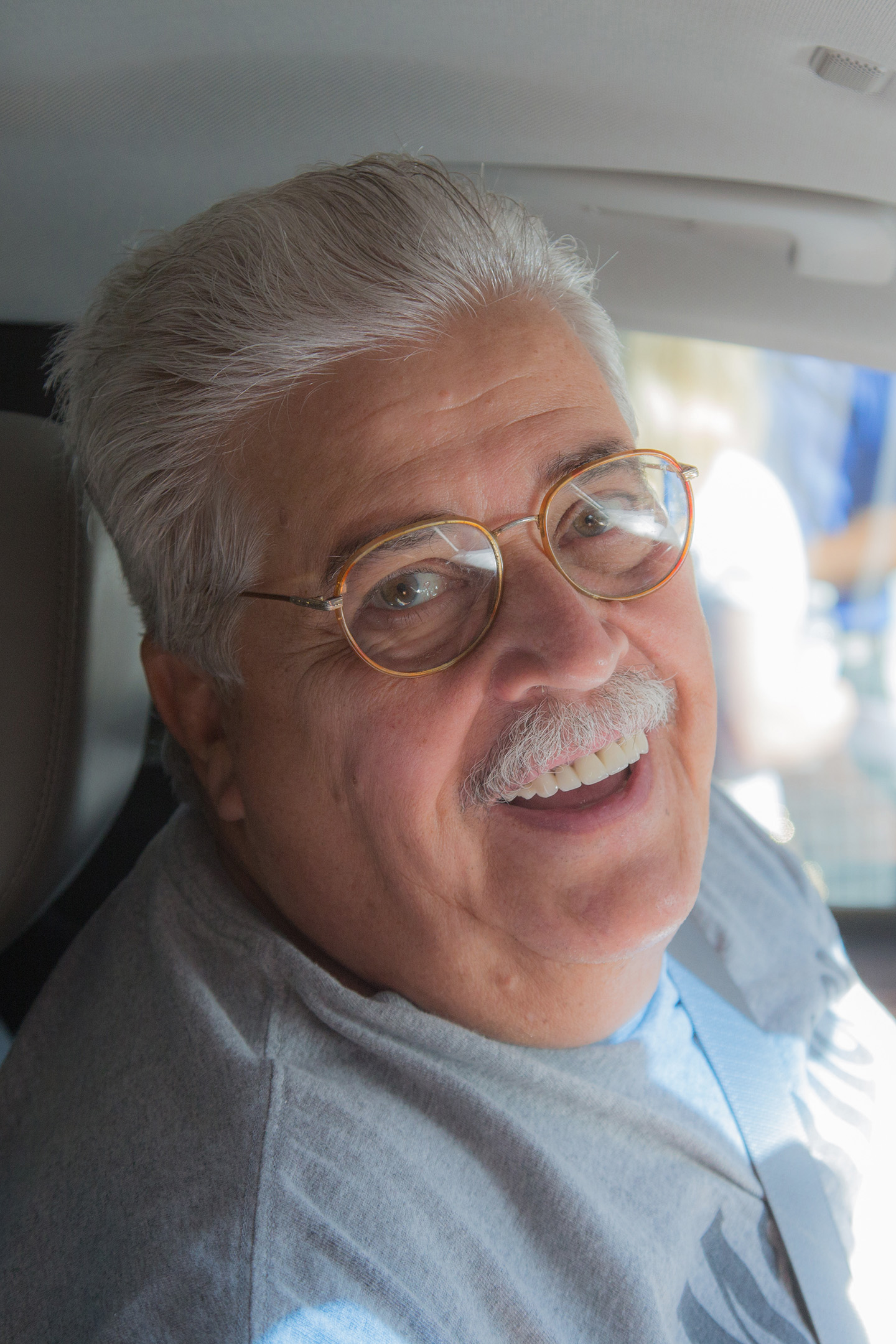 DAVID BORKOSKI May 19, 1946 – February 3, 2021 David Borkoski, 74, of Scottsdale, Arizona, formerly of the South Side, died suddenly on Wednesday February 3, 2021. Born May 19, 1946 in Pittsburgh, PA,; the son of the late Paul E. Borkoski and Dorothy Olup Zielinski. He attended St. Adalbert High School and upon graduation joined the Marine Corp where he served proudly from 1964 to 1968. He later attended Truckee Meadows College where he was elected student body president. His career in the Federal Government spanned three decades beginning as a security guard in the Federal Building in Las Vegas and culminating as the Deputy Clerk of Courts in Las Cruces NM. David retired from the Federal District Court of New Mexico in 2004. His passions were all Pittsburgh sports, his nieces and nephews, and his involvement in the Federal Court Clerks Association where he spent many hours planning and attending their conferences across the country. David’s “Court family” was dear to his heart and those friendships continued throughout his retirement. He was an avid Pittsburgh sports fan and planned many trips home according to the teams’ schedules. In addition to his parents, David was preceded in death by his older brother, Frank. He is survived by brother, Paul (the late Paulette), of Murfreesboro, TN; sisters Doris Rowe (Jim) of Transfer, PA, and Kathleen Marks (Paul) of Cranberry Twp. PA. He was the dearly loved uncle to nephews Joshua Rowe (Alisa) and Bradley Marks (Amanda), and nieces Mary Szobota (Jim), Jennifer Hackworth (Don) and Abbey Mollo (Dan) in addition to 14 great nieces and nephews. A celebration of life will be held on July 5, 2021 in Cranberry Township. Burial will be at the National Cemetery in Santa Fe, New Mexico.

A celebration of life will be held on July 5, 2021 in Cranberry Township. Burial will be at the National Cemetery in Santa Fe, New Mexico.

David had a heart for battered women and children, the homeless and The Wounded Warriors.