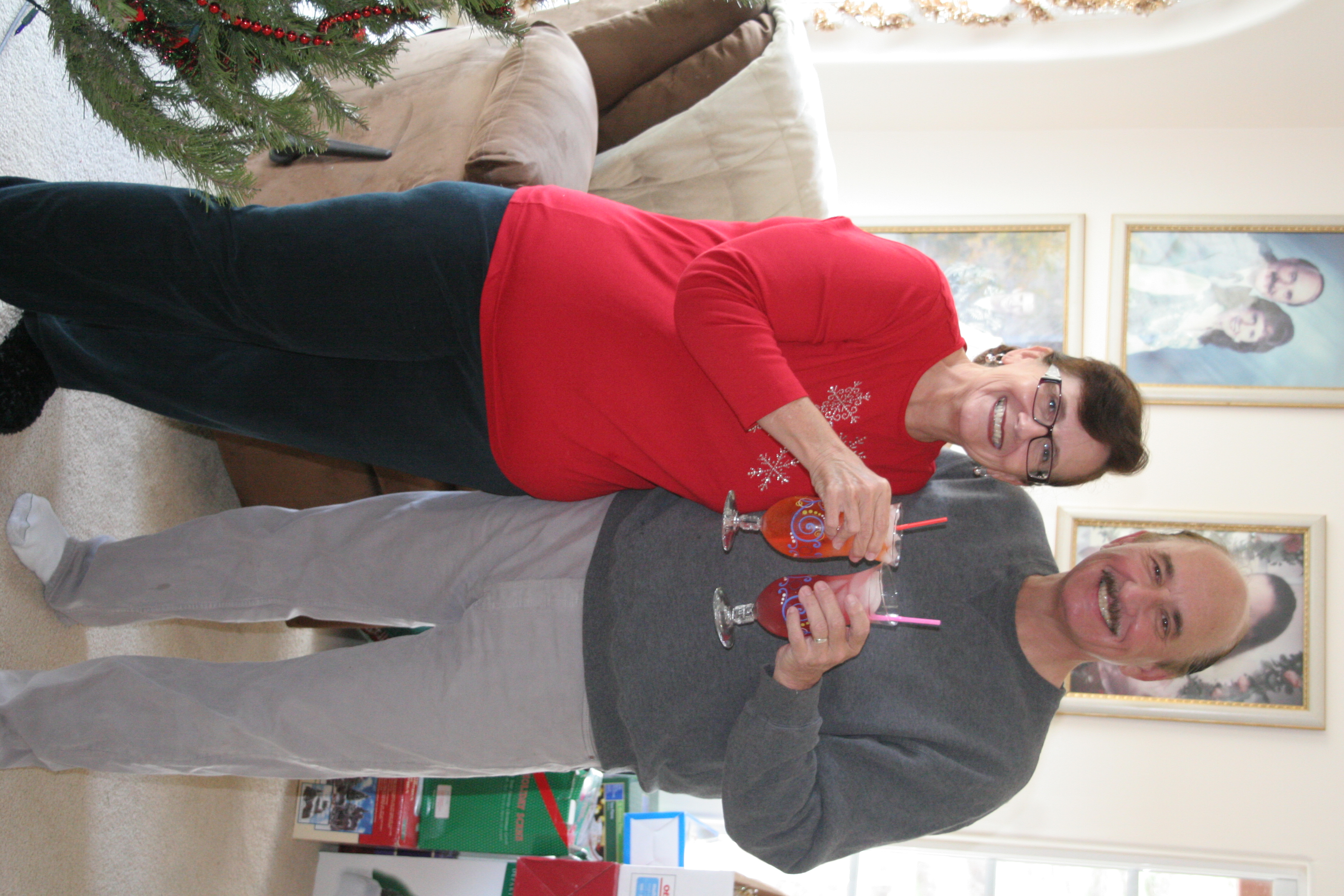 With great sadness and grief we announce that David Alan Casey, age 68, of Wittmann, AZ, passed away peacefully on April 12th, 2021. David spent the last three months of his life under the compassionate care of Amy’s Assisted Living where he succumbed to the rapid complications of dementia. David is survived by his loving wife of 48 years; Diane, and his three children, Jennifer Casey of Wittmann AZ; Beth Sabala and her husband Nicholas of Richardson TX; and Sean Casey and his wife Sarah of Phoenix, AZ. He is also survived by his grandchildren Caelan and Kaecee Sabala; and his sisters-in-laws, Maureen Casey, Nancy Bergevin, Linda Bergevin, Carol Snapp, plus their families and many other relatives. David was preceded in death by his parents James and Juanita Casey and his brother Stephen. David was born in Hanford, California. The family moved to Chula Vista, CA where he met his wife Diane Bergevin. They later built their own home in El Cajon, CA, and continued to live there until they moved to Wittmann AZ in 2019 to retire. David graduated from Western State Law School where he earned his Juris Doctorate and then was admitted to the California Bar in 1990. David opened his own law office where he practiced Family Law and Bankruptcy. David was adventurous and loved to live life to the fullest. David enjoyed taking his family on road trips, especially to National Parks, such as Yosemite, Yellowstone, White Sands, Tetons, Glacier National Park, Mount Rushmore, Pikes Peak, Grand Canyon, Mount Lassen, Arches, Zion, Bryce Canyon, just to name a few. The vacations included experiences such as jetboating, whitewater rafting, steam train rides, museum tours, and an abundance of hiking, including up a volcano, across a glacier and even into mines and lava tubes! David was fond of going on cruises with his wife Diane and loved sharing photos and stories of their adventures. They voyaged to wherever the ship would take them, such as sightseeing on glaciers in Alaska, volcanoes in Hawaii, snorkeling at various ports of calls including Honduras, Columbia, Belize, Panama (including a trip through the canal), and several other destinations. David enjoyed sharing their experiences of going parasailing, ziplining, and tasting the authenic food and local culture on each trip. David was an aviation enthusiast. He shared his passion with his family and took them to air shows and aerospace museums. This propelled him to pursue and obtain his private pilot’s license and fullfill his dream of owning a plane. David was an avid amateur astronomist. He was proud of his large telescope and shared the joy of star gazing. He enjoyed watching NASA rocket and space shuttle launches. David’s competitive nature would often turn any family gathering into game night. His favorites were Scrabble, Monopoly, and Risk. Amongst his other hobbies were playing his Les Paul guitar, painting pictures, and gardening. David will be remembered for his love of his family, sense of adventure and wonder, and for all of the priceless moments that live on in the memories of those who were blessed to have him in their lives. “Death leaves a heartache no one can heal, love leaves a memory no one can steal”