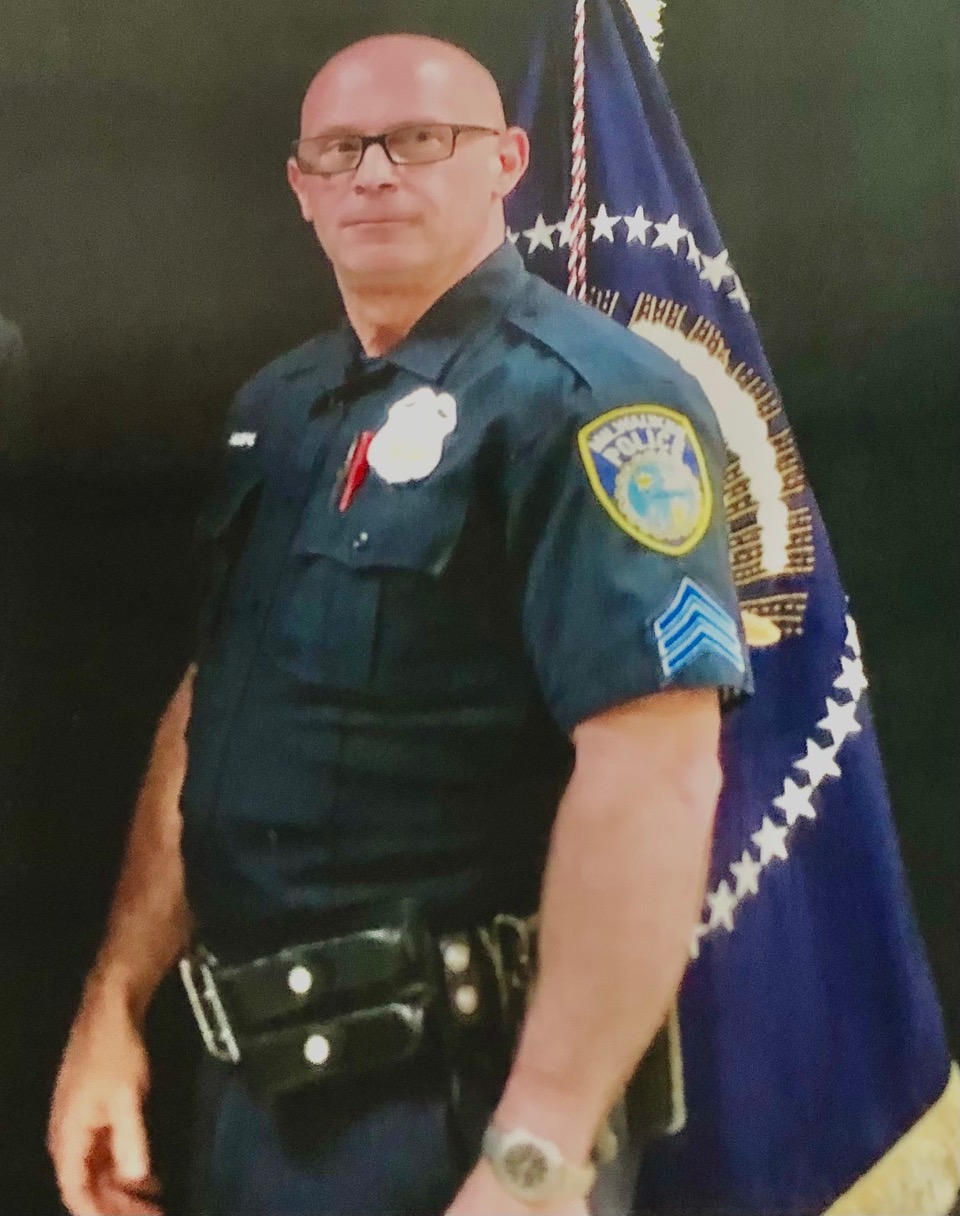 David J. Muehl, 56, formerly of Milwaukee, Wisconsin, passed away of undetermined causes December 31, 2022 in Arizona.  David served 13 years in three different branches of the U.S. military and then proudly retired after 25 years of distinguished service from the Milwaukee Police Department having achieved Sergeant. Some of the positions held during his time with MPD included Harbor Patrol, Motor Unit, and then completing his law enforcement career with the MPD Intelligence Fusion Center as a Supervisor. After retiring to Westbrook Village in Peoria, Arizona in 2018, David continued to serve as an Ambassador at the Delta Air Lines’ Sky Club in Phoenix, Arizona, a job he took great pride in which also afforded him the opportunity to travel at will. His precision and attention to detail brought accolades from guests and peers a like.    He relished the freedom of retirement - exploring all areas of the southwest, advancing his photography skills, frequenting car and air shows across the region, hiking the many recreational areas, enjoying trips to Mexico, doing home improvement projects and obsessing over keeping his pool in the desert meticulously clean. Regretfully, his time was cut short.   He will deeply be missed by family, friends, and all the people who loved him. We will remember David for his loyalty, kindness, and generosity especially towards the ones who had the privilege to be chosen to be part of his life.  Rest in peace, dear David.

No services being held.