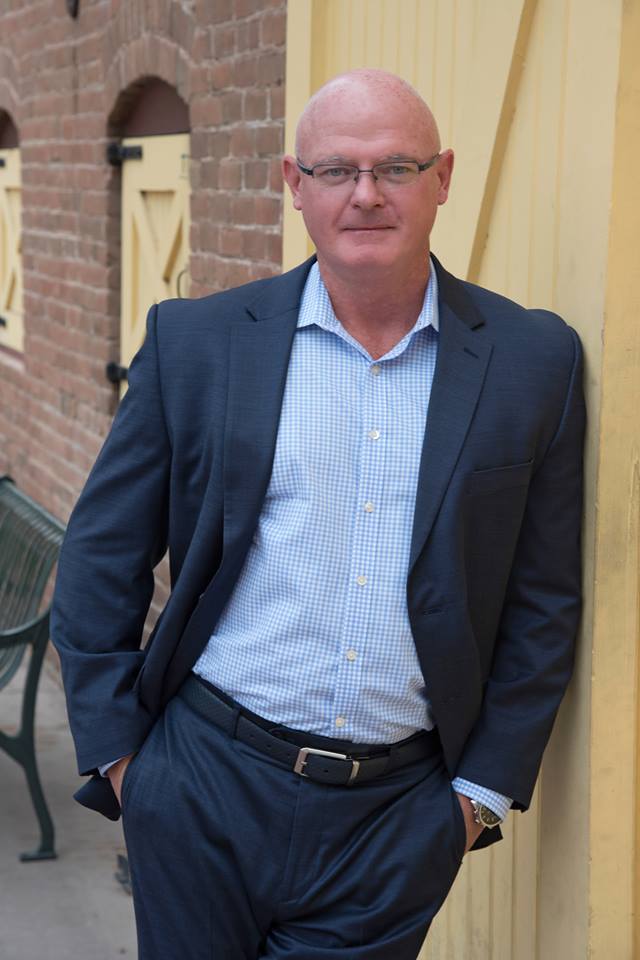 Dean Howard Trulock was born August 5, 1967, in Peoria IL. When he was 16 he traveled to the Philippines as an exchange student. He won an appointment to West Point Academy. He obtained his degree from University of Arizona in 1986, He served in the Arizona National Guard and ROTC in college. After graduation he entered active duty military service with advanced training at the Intel School at Ft. Huachucha, AZ . He participated in Airborne training and Ranger school at Ft. Benning, GA. He also completed the foreign language course at Monterey, CA with Philippine and Togalog studies. Major Trulock left the Army in 2002, working in the private sector, with the military training program. He was the recipient of numerous awards and commendations while serving in the Army and with NATO. After battling illness and pain, he returned to graduate school and obtained a Masters Degree in Addiction Counseling at Grand Canyon University. He worked with the Phoenix VA, hoping to make a difference for his fellow veterans. He was one of the whistleblowers about delays in treatment and response to veterans and served on a task force to make services better. Dean is a life member of VFW Post 9400, Phoenix. His goal has been to serve and to help. He even worked with Irongate Construction doing hurricane relief and reconstruction on the Texas Gulf Coast following the big hurricane. Dean was a loving family member and a loyal friend. His daughter, Chelsea, was the light of his life. He had a gift of compassion. He was much loved and respected by family, friends, and military comrades. He was an avid athlete, playing rugby, football, basketball, baseball, and golf. He loved to ski. He was very intelligent and a trivia buff, and in recent years played online trivia games and played along with the tv, Who Wants to Be a Millionaire. He battled with PTSD/TBI but his strength of will and determination helped him overcome. Major Dean Trulock was an inspiration to many, an example for others. Those who knew him knew the depth of his commitment. He overcame his battle with disease and pain with ultimate healing on September 9, 2020. He leaves his daughter, Chelsea Trulock of Tucson, AZ, his mother, Jan Trulock of Glendale, AZ, his brother, Dan Myers (Stephanie) of Maumelle, AR, his sisters, Deb Turner (David) of Waynesboro, VA, and Rene' Trulock of Ormand Beach, FL, and step-sister Holly Mazza (Joseph) of Phoenix, AZ, his adored girlfriend, Tami Nishi of Phoenix, AZ, and many friends who will miss him greatly.