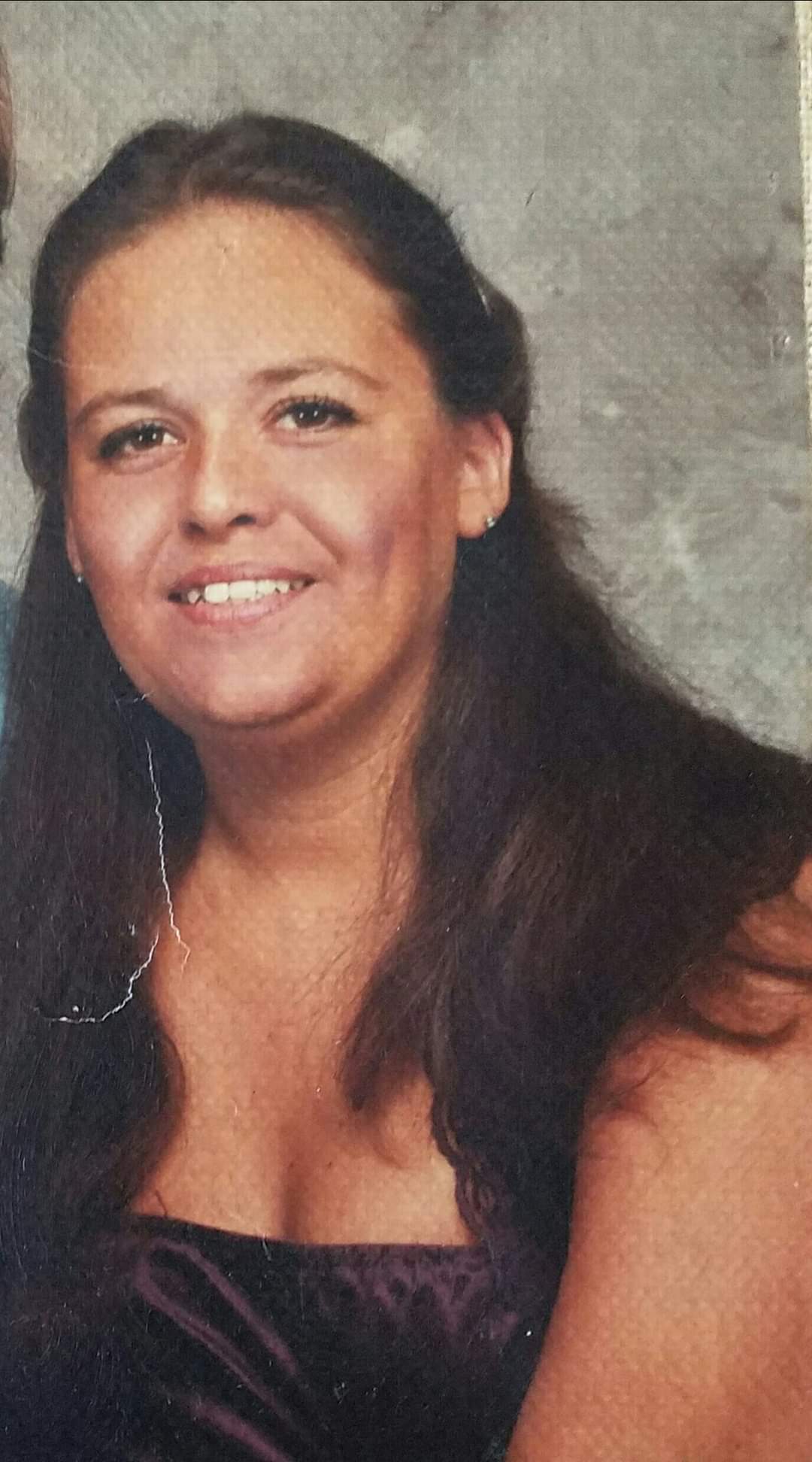 Deborah "Debbie" Ann Meek passed away at home in Whitman, Arizona on Tuesday, December 15, 2020. She leaves behind her husband, Richard Brock, daughter Toni Daughtery and sister Natalie Flora. Debbie was born March 22, 1954 in Indianapolis, Indiana to the late Marvin and Shirley Meek. She was the oldest of three children and preceded in death by her brother Marvin "Skip" Meek III. She moved from the Indianapolis area to Whitman, AZ where she spent much of her time with her parents. Debbie was able to reconnect late in life with her childhood sweetheart Richard Brock and they were married February 2020. Debbie was known as an animal lover and especially fond of dachshunds. She was constantly advocating for shelter animals and had opened her home to many rescues over the years. Days before her passing, she was looking to bring in two more rescues to her already large family of pets. She loved movies, music and literature. Debbie was diagnosed with End Stage Cirrhosis disease Summer 2020. At that time she stated "I'm in late stage cirrhosis. In the meantime I'll just keep on living the way I want." She always tried to make the best of any situation... For herself and others. She was baptized in December. Debbie is survived by her husband, daughter and four grandchildren, as well as her sister Natalie; Son-in-law Jeff; and a niece Katie; as well as many cousins.

Debbie requested to be cremated without any services.

LIn lieu of flowers, donations can be made to your local animal shelter in Debbie's name.