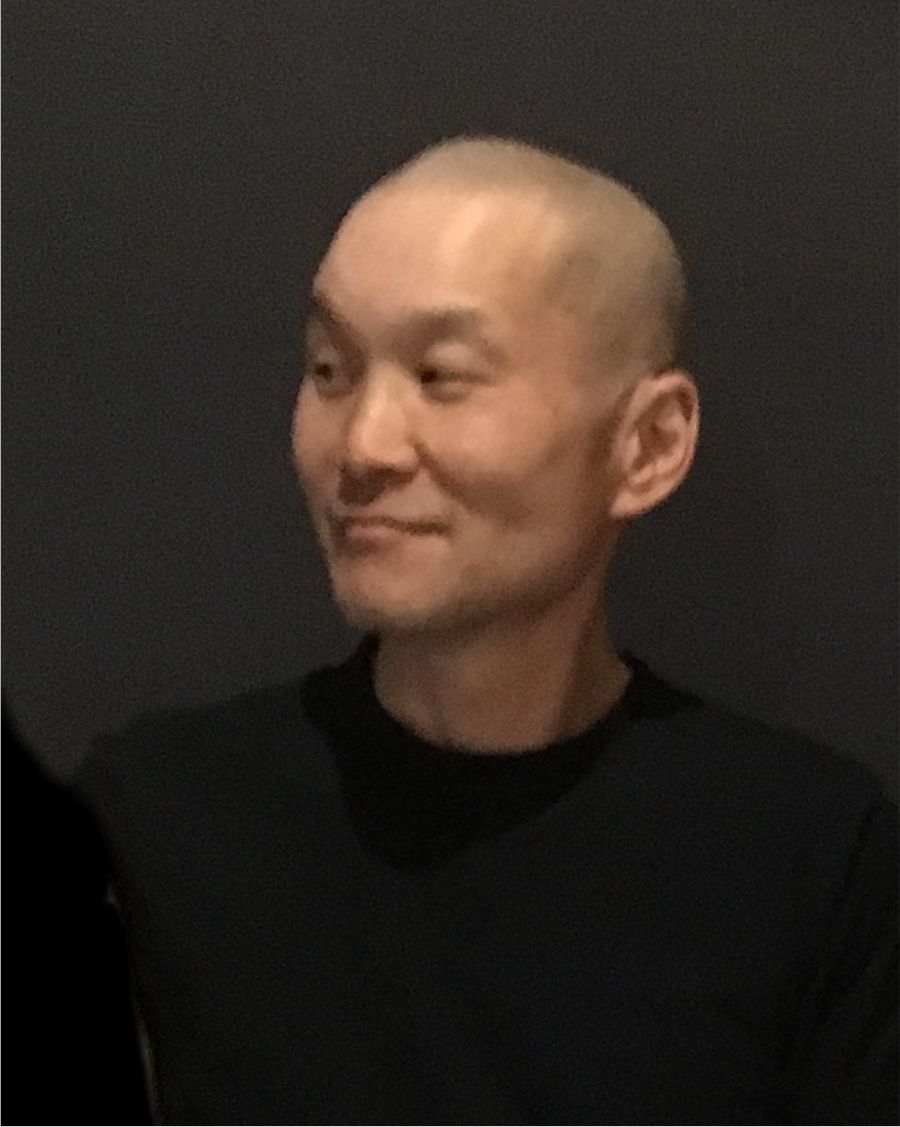 Derek Shim-JongKeun Merrihew died on October 14, 2014 at the home he shared with family members in Phoenix, Arizona. Born November 1, 1969, in Seoul, South Korea, he immigrated to the United States in May, 1985. Little is known of his birth family, except that he lived with his father until about 1983. His last year in Korea was spent in Inchon at St. Vincent's Home for Amerasions, an institution supported by the Roman Catholic Church and administered by an American missionary, Father Benedict Zweber. Originally founded for orphaned or abandoned Amerasian children, the home, by this time, had less Amerasians and more who were, as Derek, fully Korean. In America, he was adopted by Wallter and Barbara Merrihew of Grant County, western Nebraska. Enrolled in Hyannis (Nebraska) High School as an eighth grader, Derek graduated in 1990, and attended colleges in Nebraska before transferring to Southwest State University in Marshall, Minnesota. After completing his studies, including a summer at Rocky Mountain School of Photography in Missoula Montana, he remained in Marshall, working for REM Southwest Services as a group-home caregiver of handicapped adults until November of 2016, when he moved to Phoenix. In Phoenix he worked for Banner hospitals until he became too ill, having been diagnosed October 1, 2017 with stomach cancer. Derek was preceded in death by his father, Walter. He is survived by his mother, Barbara, and brother Timothy of Phoenix; sister, Diane Merrihew of Kearney, Nebraska; brothers Mark Merrihew of Liberal, Kansas; Terry Merrihew, of Omaha, Nebraska and Dana Merrihew of Columbia, Missouri, as well as nieces, nephews, uncles, aunts and cousins. Of a philosophical nature, Derek was interested in many things. He had a passion for photography, which he mostly pursued in nature, and in unusual patterns and overlays of light and color. He did some wedding photography for family and friends but usually photographed objects that appealed to his imagination as having beauty and/or a story to tell. Hiking up the Phoenix mountain trails was another favorite activity. He especially enjoyed the visits of his youngest niece, Samantha and youngest nephew, Walter. He had a reputation for gentleness and good manners, a concern for justice, and could be quite impatient with what he perceived as wrong or foolish. He could also be exceedingly stubborn, which is likely why he, a lifelong victim of cerebral palsy, endured two years of stage IV cancer and managed his own care until nearly the very last days of his life. For his mother, he was the “Driving Miss Daisy” guy, especially on Sundays, and thus became a beloved participant in the worshiping congregation of Desert Mission Anglican Church in Phoenix.