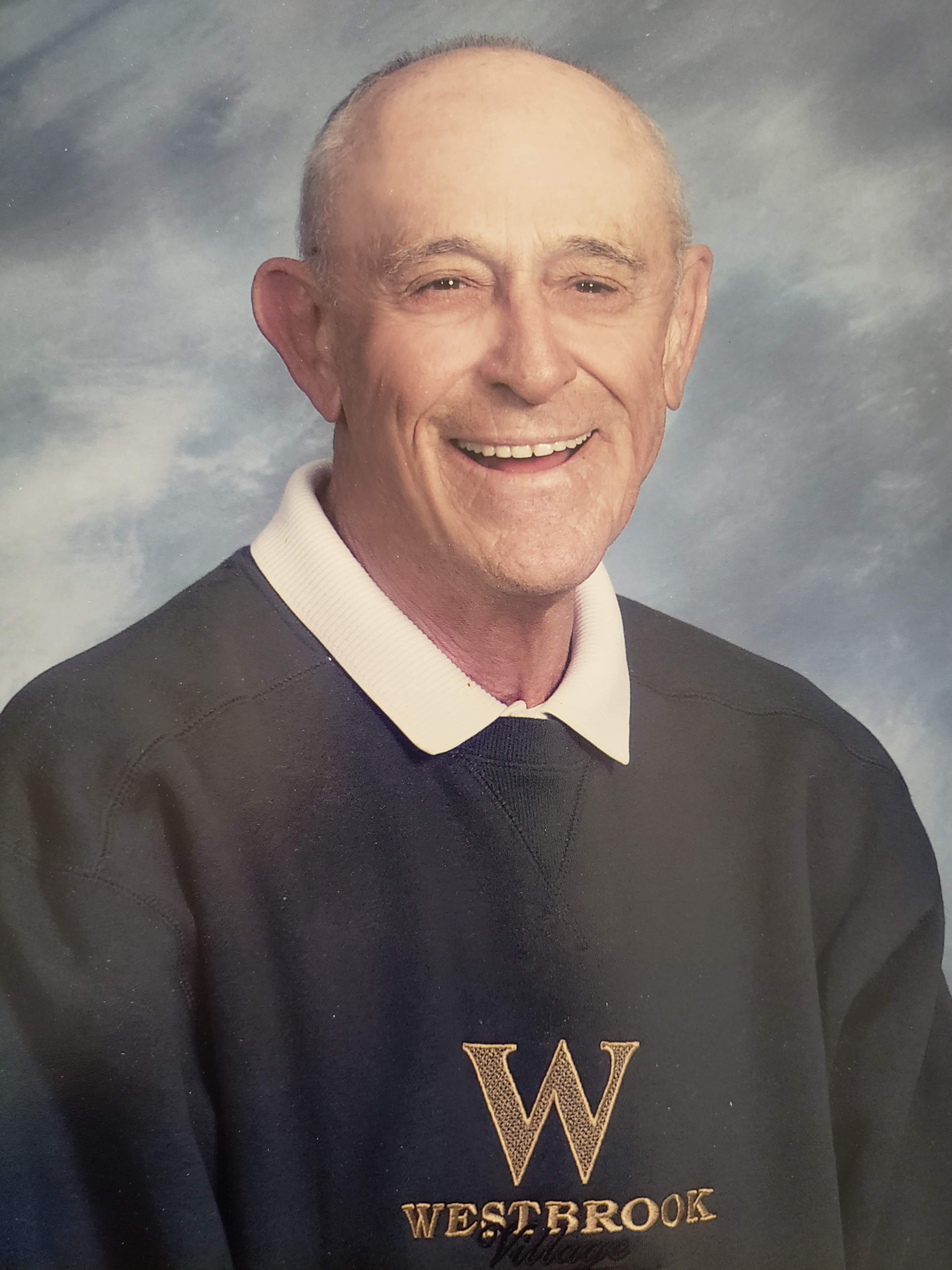 Donald Johne of Sun City, AZ, lovingly known as “Grandpa Don”, went home on January 6, 2021. Don arrived in this world on Sept 11, 1931 in Pendleton, OR. His parents were Austrian Immigrants, Frank and Estelle (Roden) Johne, and he was the first generation born in America. He graduated from St. Joseph Academy in Pendleton, OR in 1949 and studied pre-medicine at Gonzaga University, where he excelled in choir as an accomplished vocalist and was an active participant in the campus Glee Club. He served in the United States Air Force as a medic and still found time to continue singing and performing as a member of a trio, “The Star Lighters”. Don married Jeanette Bailey in 1955. They were married for many wonderful years and had five beautiful children: Margaret, Paul (Kimberly), Kathryn (Brian), Mary, and Sarah. Later in life, he married Audrey and settled in Arizona. The majority of Don’s career was spent helping people during catastrophic events as an insurance adjuster for Northwest Mutual, which later became Unigard Insurance Group. It was important to him to assist others during their darkest hours and to help them rebuild their lives. He took great pride in his work. Of all the things Don enjoyed most in his life, golf was paramount. He was an avid golfer and bestowed his love of the game upon his family, encouraging his children and grandchildren to partake in the sport. When he wasn’t golfing, which was rare, he spent his time working on projects. He thoroughly enjoyed painting houses, woodworking, and any manner of construction projects. He reveled in jazz music and continued his favorite pastime, singing. He shared this gift with his children and grandchildren by calling them on their birthdays and singing to each of them every year. His vocal legacy is archived on many birthday recordings that continue to be replayed and enjoyed. Don was fond of traveling each year to visit his family. It was not usual for him to fly all over the country. His adventures would bring him to his grandchildren: Nichelle (Joshua), Kelly (Thomas), Kara (Jacob), Ryan (Vanessa), Kelsey (Matthew), Bradley (Jamie), Dana (Ian), Emily (Leif), Ashley and Kendal. Amongst his many accomplishments in his life, all of them paled in comparison to his most cherished treasures, his great-grandchildren. When traveling became difficult, he turned to texting and social media to stay up to date on the happenings and milestones of Sean, Charles, Dominy, Remus, Matthew, Jordan, Cora, Easton, Olivia, and Anders. He will be lovingly remembered for his famous buttermilk pancakes, his harmonious laugh and his competitive spirit. The past couple years, he has enjoyed attending Jazz concerts, watching movies and sporting events and playing cards with his friends a El Dorado Retirement community. Don is preceded in death by his parents, Frank and Estelle, and the two loves of his life: Jeanette Johne, and Audrey Johne.

A memorial service will be held at a later date.