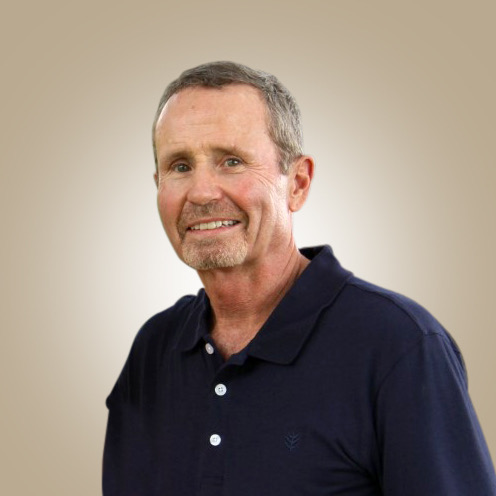 Donald B. Anderson, Jr. completed his journey on earth and was called home by the lord on August 10, 2022. He was preceded in death by his mother Anne M. Anderson and father Donald B. Anderson. He is survived by his loving wife of 32 years Karen, brother David M. Anderson (Beth) Tempe, Arizona and sister Caroline Anderson Evans (Dale) from St. Charles, IL. Don was born in Savannah, GA and raised in Chicago, IL Don received his undergraduate degree from Monmouth College, Monmouth, IL Don received a Masters degree from DePaul University, Chicago, IL but first started his graduate education at the University of Arizona. It was during this time he fell in love with Arizona and the west. Upon graduation he heard the call “go west young man” and moved to Arizona in 1970. Don called himself a semi-Arizona native and worked for 45 years in the areas of commercial banking and consulting. Don’s passion was the outdoors and participated in many of the activities afforded by the wonderful state of Arizona and it’s great year around weather. In the later years he really enjoyed traveling, photography, playing golf, pickleball, piano and meeting many new friends. Don was particularly proud of his beautiful wife Karen who supported him unconditionally along the journey and for the love of his brother Dave and sister Caroline. Don went to heaven knowing when you have a loving and devoted spouse, buddies and old friends, brothers and sisters, with whom he could chat, laugh, talk, sing --- that is true happiness! “God’s timing is forever accurate: Believe It...Trust It... Allow it! What is dead may never die.”

A church service and celebration of Don’s life will be held in early 2023. Details will be posted when arrangements are confirmed.

In lieu of flowers please consider a contribution to a charity or cause of your choice.