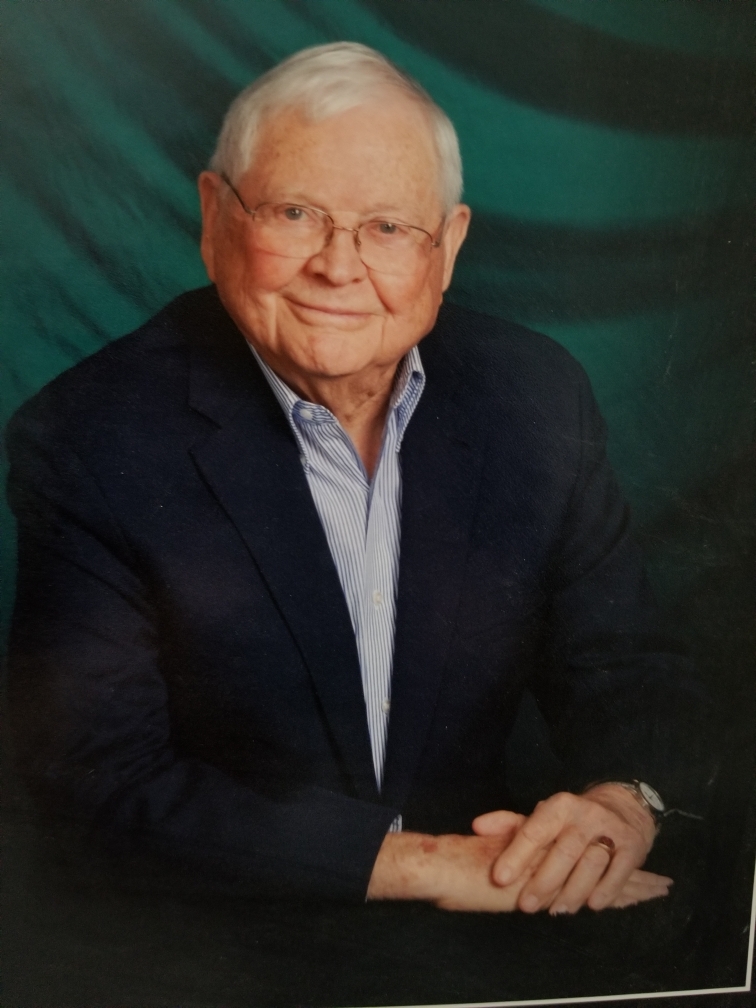 Donald W. Kellogg, 96, was born near Hilland, SD to Walter and Alda Bender Kellogg. The family moved to Edgemont SD where after graduating from high school in 1943 Don entered the Navy. After the war he received his Bach of Science degree from the University of Nebraska followed by a Masters in Animal Nutrition. While teaching in Hebron, NE he met and married his bride of 54 years, Lois Marjorie Glood. Three children were added to the family – son Donald and wife Gwen of Lawrence, KS, and daughters Kathryn and Julia of Phoenix. His work would move the family from Nebraska to Iowa, Illinois, Kansas and Colorado before finally settling back in Kansas. For 36 years Don was active in his agricultural avocation. During this time he served a term as president of the Kansas Dehydrators Assoc. and was an active member of the Kansas, Texas and Oklahoma Feed Associations and the Animal Nutrition Council of the American Feed Assoc. He retired in 1989 as general sales manager of Bert and Wetta Sales. When he wasn’t on the road, Don and his wife were active in their church. The last 19 years of his life, he volunteered at Unity of Phoenix Spiritual Center in hospitality and with the Service Angels. In his 80’s, Don was an official for high school and community college track meets. He was member of Farmhouse Fraternity and a lifelong member of the Masonic Lodge and Gama Sigma Delta honor fraternity. His passing is a time of celebration as he loved life as a joyful spiritual being undergoing an exhilarating experience in a human body. He enjoyed this passing through life’s experiences with loving parents, sisters, wife, children, grandchildren, great-grandchildren, nieces and nephews and many friends. He is now born free back to celebrate eternity with all those he loved. Don is survived by his children, 4 grandchildren and 9 great-grandchildren. He is preceded in death by his wife, parents, and three sisters – Virginia Strassburg, Elizabeth McElroy and Marjorie Francis.

A Celebration of Life will be held at Unity of Phoenix Spiritual Center at a time yet to be determined due to the coronavirus precautions.